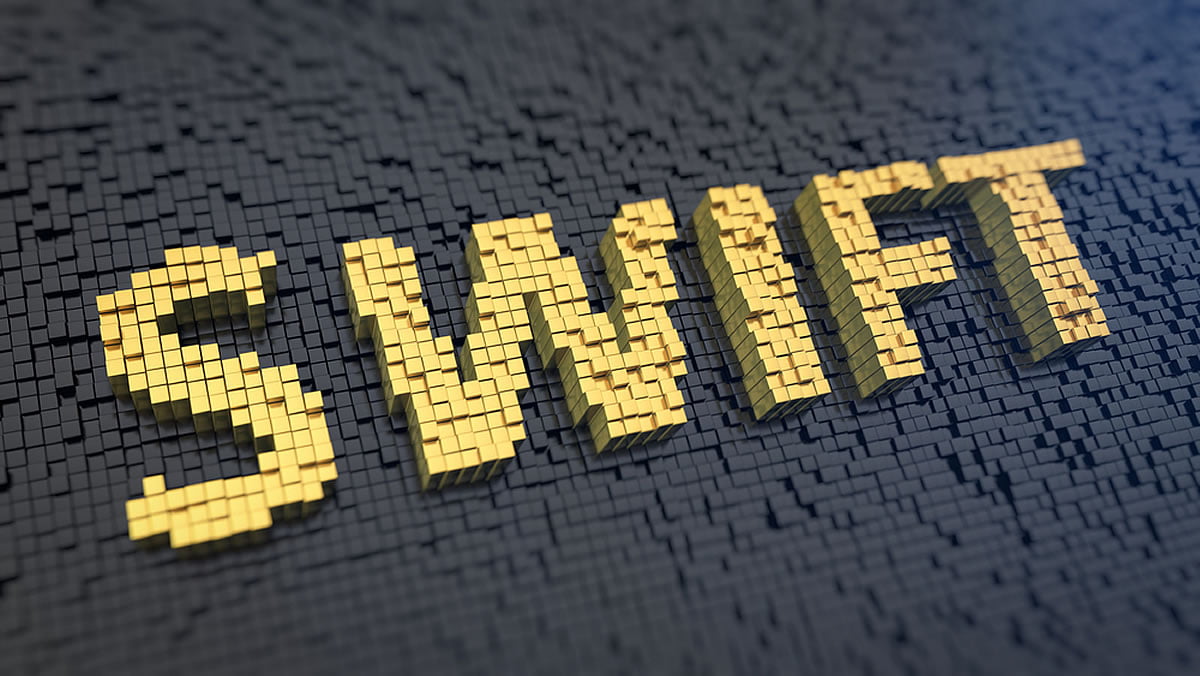 SWIFT has announced a pilot program in partnership with MonetaGo to explore distributed ledger technology in its financial messaging service. The company’s Indian subsidiary will experiment the technology with local customers banks which will use a shared distributed ledger network designed to improve the efficiency and security of their products and procedures as well as to meet industry-level governance and data privacy requirements.

MonetaGO, which provides private permissioned blockchain solutions for financial institutions and central banks, is a New York-based startup launched in 2014. The well-funded project has acquired blockchain technology and financial solutions provider Blockchain Technology Group Inc. (BTGI) in 2015. Privately funded by a handful of investors, the firm had launched a Bitcoin trading platform which allowed its exchange for 28 fiat currencies and a bitcoin peg. MonetaGO now offers technology for supply chain finance and corporate issuances.

In 2017, the firm decided to separate Bitcoin and blockchain technology. It was by that time that MonetaGo entered a pilot program with the Reserve Bank of India, known for its hostility against cryptocurrency trading. The company has been particularly active in India, signing agreements with commercial banks in order to develop blockchain infrastructure for payments, remittance, and trade-finance settlement processes. The participation of SWIFT India and its financial messaging system will add value to the blockchain network established with local banks, according to Kiran Shetty, chief executive officer of SWIFT India.

“SWIFT India is committed to provide significant value to the Indian financial community through digitisation of trade. MonetaGo’s expertise in providing fraud mitigation solutions to avoid double-financing and check authenticity of e-way Bill gave us the confidence to partner with them..”

“Given India’s focus on a digital infrastructure which is supported by both policy and technological innovation, it makes sense that large institutional players are interested in these products and initiatives. This work is going to positively impact the information available to the banking industry at large.”

SWIFT has recently made the headlines for ousting the Central Bank of Iran (CBI) from its financial banking system. The US-led sanctions against the Islamic Republic of Iran are behind the move, which further isolates the increasingly alienated country.

Get 110 USDT Futures Bonus for FREE!
Tags: blockchaincryptocurrencydistributed ledgermonetagorbiswiftswift india
TweetShare52
BitStarz Player Lands $2,459,124 Record Win! Could you be next big winner? Win up to $1,000,000 in One Spin at CryptoSlots