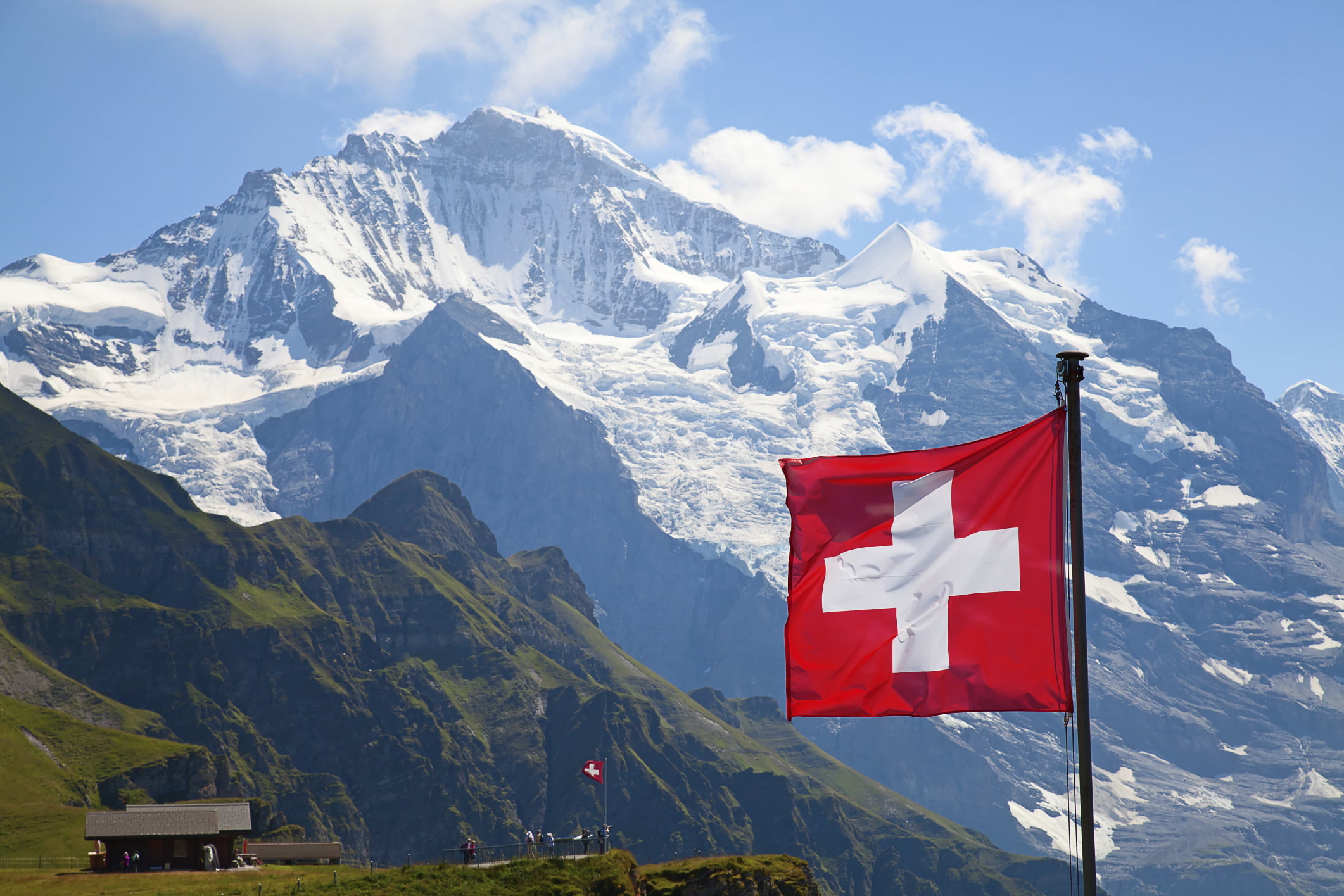 The Swiss financial watchdog has published the guidelines for the FinTech license which allows companies to receive public deposits of up to 100 million Swiss Francs. The revised Banking Act, designed to promote innovation, has also opened doors to crowd-lending businesses within the regulatory sandbox.

The Federal Council of the Swiss Financial Market Supervisory Authority, the country’s financial regulator, is going forward with the goal of promoting innovation in the financial sector and to remove barriers to market entry for fintech firms. The extension of the holding period for settlement accounts and a regulatory sandbox have already come into force on 1 August 2017.

The third measure, “a new authorization category with simplified requirements in the Banking Act”, will come into force on 1 January 2019. FINMA, which is responsible for granting the FinTech license, will supervise firms subject to the relaxed requirements, said the official statement.

“With the new measure, companies with special authorisation can accept public funds of up to CHF 100 million from 1 January 2019, provided they neither invest nor pay interest on these funds.”

The regulator also welcomes firms to present their project during a meeting prior to submitting the application. The FinTech license, which was introduced by the Swiss parliament, requires licensees to have their registered office and conduct its business activities in Switzerland.

In addition to the announced FinTech license, FINMA has announced that the recent amendments to the Banking Ordinance (BankO) have included crowd-lending businesses to the sandbox, which will only come into force on 1 April 2019.

“In the BankO, the sandbox will additionally be extended to include crowdlending business models, whereby public funds up to a total amount of CHF 1 million can one day be brokered not only for commercial and industrial purposes but also for private consumption.”

The Swiss authorities have started to work on drafting the rules for the FinTech license two years ago. The Swiss government intended to ease regulatory guidelines to ease the entry of new providers of financial technologies and services. The country wanted to be among the leaders of fintech innovation.

The FinTech license, which is much easier to obtain compared to its traditional counterpart, eyes startups offering deposit services provided they neither invest nor pay interest on these funds. Switzerland enjoys the status of ‘crypto haven‘ among the crypto community. Many startups within the ecosystem have set up their offices there, namely in Zug. The new FinTech license will serve as another reason to set up shop in the country.

Tags: blockchainfinmafintechfintech licenseregulatory sandboxswitzerland
TweetShare49
BitStarz Player Lands $2,459,124 Record Win! Could you be next big winner? Win up to $1,000,000 in One Spin at CryptoSlots