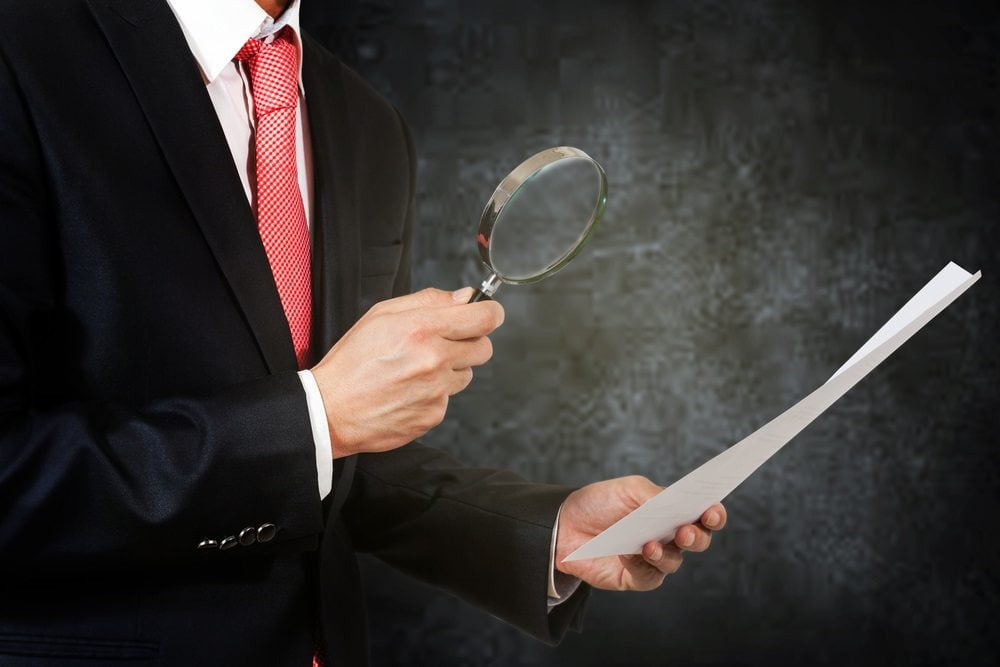 The Financial Conduct Authority (FCA) is launching investigations into 24 different cryptocurrency companies. The U.K.’s financial watchdog did not name which specific businesses they were inspecting.

Crypto Firms Come Under Scrutiny in the UK

According to reports in U.K. news publication CityWire, the U.K.’s financial watchdog, the FCA, is looking at 24 crypo firms. The investigations into the activities of the unauthorised businesses are to ‘determine whether they might be carrying on regulated activities that require FCA authorisation.’

It appears that the FCA could simply offer warnings to consumers on their website to try to encourage consumers to steer clear from the companies under investigation. Alternatively, they could undertake civil action through the courts. This could involve a cease and desist order or the freezing of their assets.

The FCA were responding to a Freedom of Information request. In the response it was also noted that they there had been a total of seven whistleblower reports that had been opened since the start of 2018.

In the response about whether the unauthorised firms should have sought approval from the FCA, the regulators added:

“If we conclude that they are, then we may investigate and take action, identifying and determining the most serious matters which pose the greatest risk to consumers.”

However, also in the response, the financial regulator was careful to point out that not all digital currencies fell under its jurisdiction. However, those that did could face criminal prosecution, as well as insolvency proceedings in addition to the other actions mentioned earlier.

Last month, we reported that the FCA would be collaborating with the U.K. Treasury Committee and the Bank of England (BoE). The three bodies would draft a discussion paper that explored the risks and opportunities presented by the emerging digital asset class. One finance expert from a U.K. law firm stated that it was important for the U.K. to regulate the industry in as liberal a fashion as possible. In the wake of Brexit, he felt the U.K. had an opportunity to provide a more suitable home to blockchain and crypto startups than their European neighbours:

“…there is pressure on the U.K. authorities to develop a comprehensive strategy towards crypto, as sooner or later the EU will develop its own approach meaning there will need to be compelling reasons for crypto firms to locate in the U.K.”

Meanwhile, a group of eight cryptocurrency platforms are attempting to exert influence on the U.K.’s financial regulatory bodies. CryptoUK want to see legislation protect consumers and investors, as well as provide robust anti-money laundering (AML) rules and operational standards. They are hoping to follow the likes of Gibraltar and Japan in providing a welcoming business environment for startups, along with a clear framework of rules.