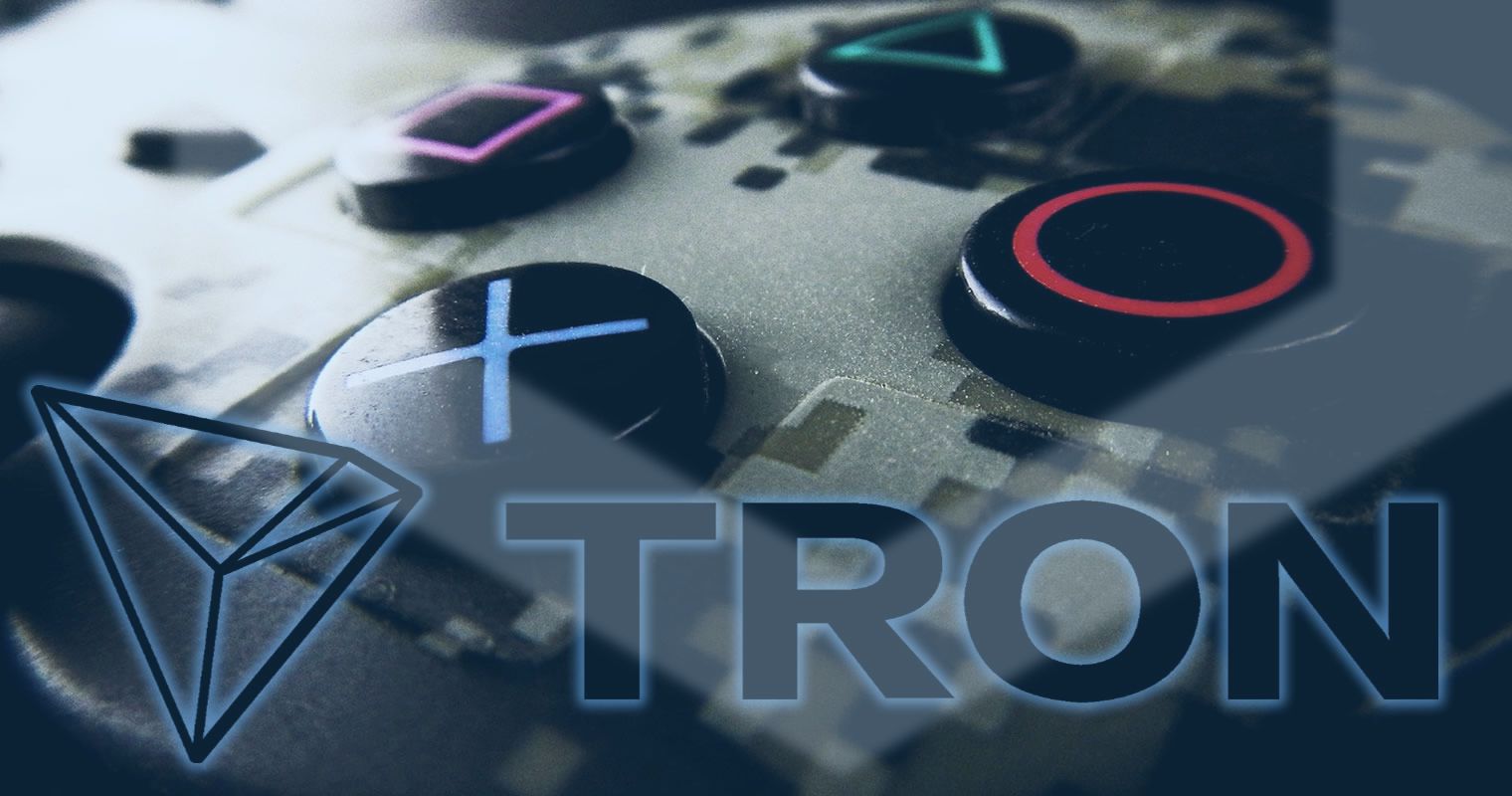 The correlation between blockchain technology and video games is becoming more apparent.  Tron and BitGuild are now bringing in-game item ownership to distributed ledgers. This is a major development for the video gaming industry as a whole.

Anyone who plays video games will know how “owning” virtual items is a double-edged sword  While it is possible to buy in-game objects with real money, selling them is often considered illegal. As such, the ownership of these items is rather one-sided. A big problem, considering players work hard to get these items and deserve to derive value from them. Right now, there is no convenient solution to achieve that goal.

BitGuild and Tron aim to change all of this in the near future. More specifically, they are working on a worldwide free content entertainment system. By using blockchain technology, they can prove item ownership and provide a new environment for financial transactions related to these digital assets. BitGuild will provide a limited-edition in-game asset set for the Tron community in the near future.

All of these assets can be purchased using Tron’s native TRX token. It is possible these assets will be made available on BitGuild’s virtual item exchange at a later date. Right now, that has not been officially confirmed just yet. The finer details of this plan have yet to be unveiled as we speak.

Will the Video Game Industry Embrace This Idea?

While building new digital assets for the gaming industry works, existing game developers may not look favorably upon this concept. Video gaming has become a multi-billion dollar industry. This includes the in-game items which players spend real-life money on. Recent games such as Star Wars: Battlefront II and Destiny 2 show the concept of loot-boxes is still viable. Despite growing backlash from gamers, this concept will not disappear anytime soon.

Additionally, there are other semi-similar blockchain ventures on the market already. BitGuild and Tron are doing things a bit differently, though. Rather than providing in-game services or currencies, this new platform will tokenize the products being offered. This gives players full control over their assets at all time. In this regard, this new venture is completely different from other blockchain projects in the space.

One thing to take note of is how this new venture seems to focus on new games altogether. There will be no real plan to bring this technology to existing video games as of right now.  Whether or not that will be a good thing, remains to be determined. Building this new “class” of games where everything is tokenized will take a lot of time. At the same time, it’s also an opportunity worth exploring.

Tags: BitGuildblockchaingamingTRONTRX
Tweet123Share196ShareSend
BitStarz Player Lands $2,459,124 Record Win! Could you be next big winner? Win up to $1,000,000 in One Spin at CryptoSlots