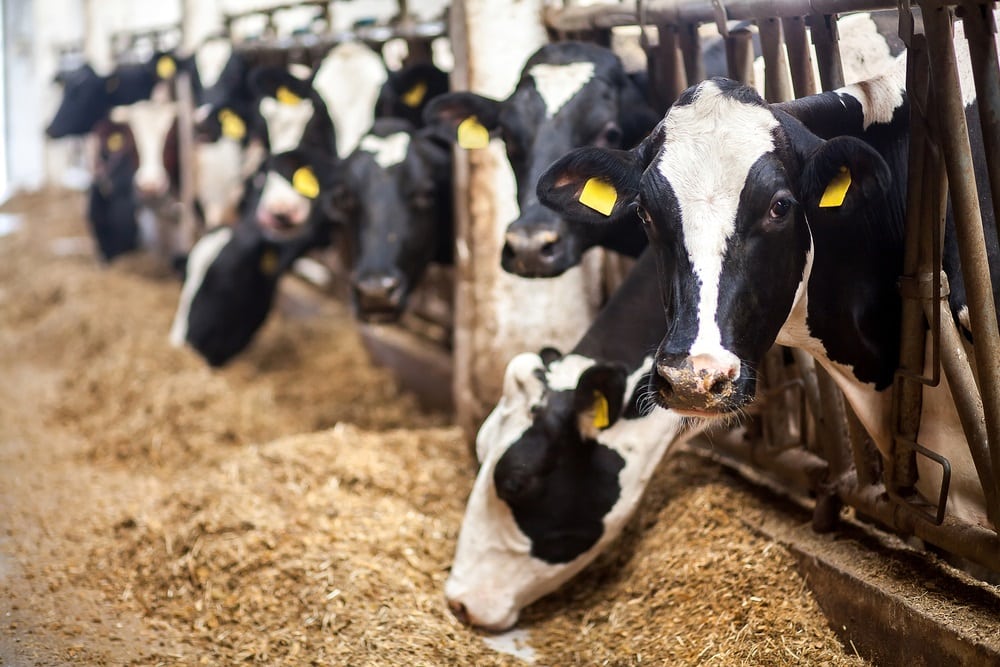 It is believed to be the first time that the innovation underpinning Bitcoin and other cryptocurrencies has been used to guarantee compliance within the food sector.

According to a report from the U.K.’s Telegraph newspaper, the FSA pilot scheme allowed the government body to view and share information with slaughterhouses. This in turn has allowed the tracking of meat supplies in a verifiable way.

It’s believed that such innovations within the food sector could play a role in helping to avoid incidents such as the infamous horse meat scandal a few years ago.

For those unaware, in 2013 there was mass outrage in Europe when it was discovered that many meat products that were believed to be containing beef turned out to be made from horse meat. It’s thought that using the blockchain will allow better tracking of meat supplies and thus reduce the likelihood of such an event occurring in the future.

According to the Telegraph, it’s the first time that the blockchain technology has been used in such a way in the food sector.

The head of information management at the FSA, Sian Thomas, told the publication:

“This is a really exciting development. We thought that blockchain technology might add real value to a part of the food industry, such as a slaughterhouse, whose work requires a lot of inspection and collation of results.”

During the pilot that concluded recently, the FSA worked with government ministers and food sector experts, as well as leading technologists and academics to develop the necessary blockchain infrastructure for such a scheme. There are plans to run a second pilot for the initiative later this month. This time it’s hoped that farmers will be able to access information about the animals they send to slaughter from their farms.

Pending a second success, private companies should be able to join the programme to allow the Food Standards Agency to track and share the results of inspections with the rest of the beef production industry.

Thomas continued, stating that those involved in the pilot had developed a network by which information relating to inspection results could be shared amongst those working at slaughterhouses:

“Our approach has been to develop data standards with industry that will make theory reality and I’m delighted that we’ve been able to show that blockchain does indeed work in this part of the food industry.”

Many experts believe that the blockchain technology has the potential to revolutionise a number of industries. The FSA trial is just one of many experiments by various private and public bodies into how the innovation can disrupt the business practice of many industries.