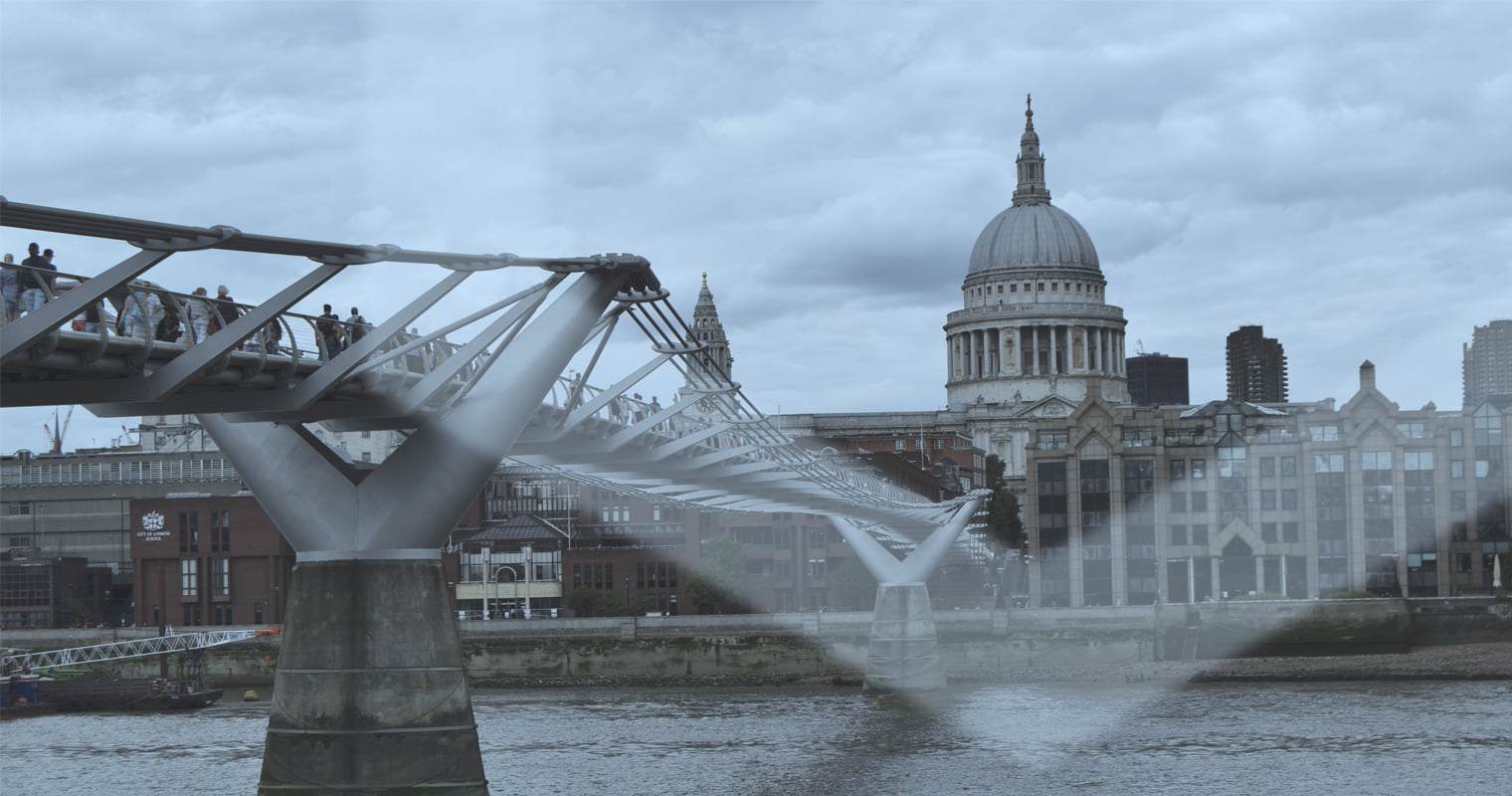 British MPs will participate in a committee to study the risks and benefits of Bitcoin and cryptocurrency despite Bank of England Governor Mark Carney writing it all off as a failure.

A cross-party Treasury select committee of members of parliament announced on Thursday that they would launch an inquiry into digital currency as well as examine the underlying blockchain distributed ledger technology that powers it.

This seemingly late move is prompted by last years investing craze that drove the value of Bitcoin and some other digital currencies to all-time highs and the subsequent market correction that saw the prices plummet over a few days time.

Chair of the committee Nicky Morgan said the committee will study the impact of cryptocurrency on personal investors as well as financial institutions in the UK. The goal is to find the right balance between regulation to ensure investor protection without stifling business that may grow from both cryptocurrency and the blockchain technology.

The committee of lawmakers will take evidence from a range of experts in the field to inform their recommendations which it will then submit to the government.

“People are becoming increasingly aware of cryptocurrencies such as bitcoin, but they may not be aware that they are currently unregulated in the UK, and that there is no protection for individual investors,” Nicky Morgan, chair of the Treasury Committee, said.

Bank of England at Cross Purposes on Blockchain

Meanwhile, the Bank of England Governor Mark Carney continues his firm anti-crypto stance saying on Monday that Bitcoin “has pretty much failed” as a currency.

“It has pretty much failed thus far on … the traditional aspects of money. It is not a store of value because it is all over the map. Nobody uses it as a medium of exchange,”

Carney said, according to Reuters.

That despite the fact that the BoE is one of many central banking institutions in Europe currently examining blockchain technology as a way to distribute and track money in the public sector.

The treasury committee has created this set of key questions in order to form their recommendation.

There is no deadline set for the committee’s findings to be submitted to the treasury.