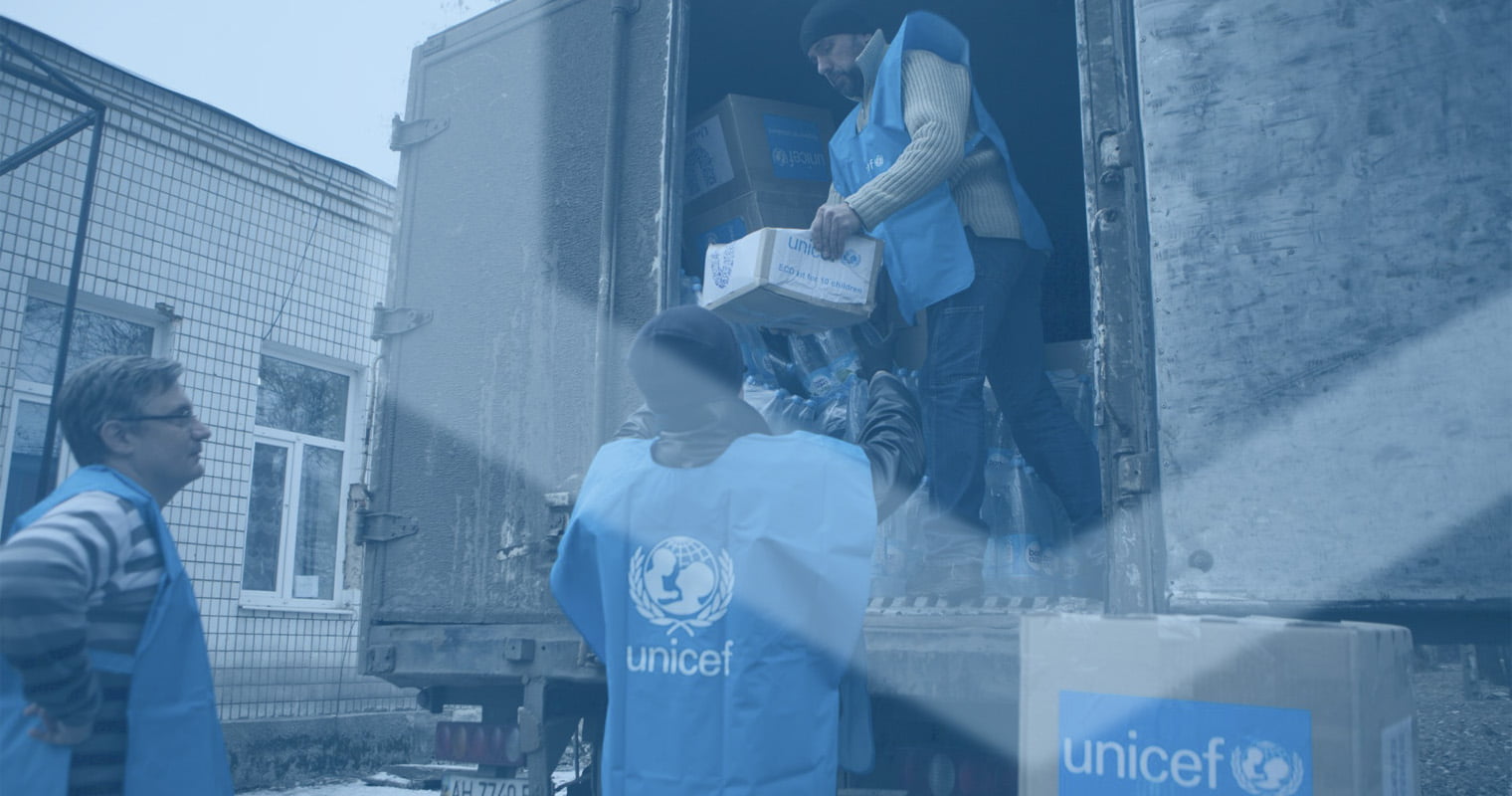 UNICEF has launched Game Chaingers in an effort to bring together gamers and crypto-enthusiasts from across the globe to have them unite their computing power for a good cause.

In an effort to raise funds for victims in war-torn Syria, UNICEF is putting solidarity in the blockchain, asking gamers and crypto-enthusiasts to lend their powerful graphics processors to help the humanitarian fund mine cryptocurrency — specifically, Ethereum. This is the new project named Game Chaingers, and joining it is as easy as going to its website and providing a few details about your system so it can configure and install the mining software.

UNICEF says it created the project out of the need to find new donors, since most of its benefactors are already over 50 years old. By their thinking, asking to borrow computers’ processing power — instead of directly asking for cash — is a novel way to allow those who aren’t normally in the position to give to charities an opportunity to contribute.

This isn’t the first time the humanitarian organization has expressed interest in utilizing blockchain technology. In October of last year, UNICEF Ventures co-founder Chris Fabian said the company will not shy away from experimenting with the technology: “If we are in a place to look at designing our own token, look at others to help design theirs in a way that we can be a part of, and potentially also have a crypto-denominated investment fund, those would all be things that would be on our roadmap for the near future.”

“To participate in this operation, all you need to do is to install Claymore, a mining software,” the Game Chaingers website reads. “You will be able to start or stop mining when you want, and generate Ethereum right in UNICEF’s electronic wallet.” According to a spokesperson for the organization, running the mining program won’t cause users’ computers to consume more electricity. UNICEF will only borrow part of your processing power and only asks “for a punctual and brief participation.”

For those who want to contribute but lack the computing resources to do so, it’s easy to chip in with direct donations. UNICEF has posted the address of its Ethereum donation wallet on the official Game Chaingers website, which can be found here. Game Chaingers’ mining efforts will continue through March 31st.

BitStarz Player Lands $2,459,124 Record Win! Could you be next big winner?
Tags: ClaymorecryptocurrenciesEtherethereumGame ChaingersminingUNICEF
Tweet123Share314ShareSend
Win up to $1,000,000 in One Spin at CryptoSlots