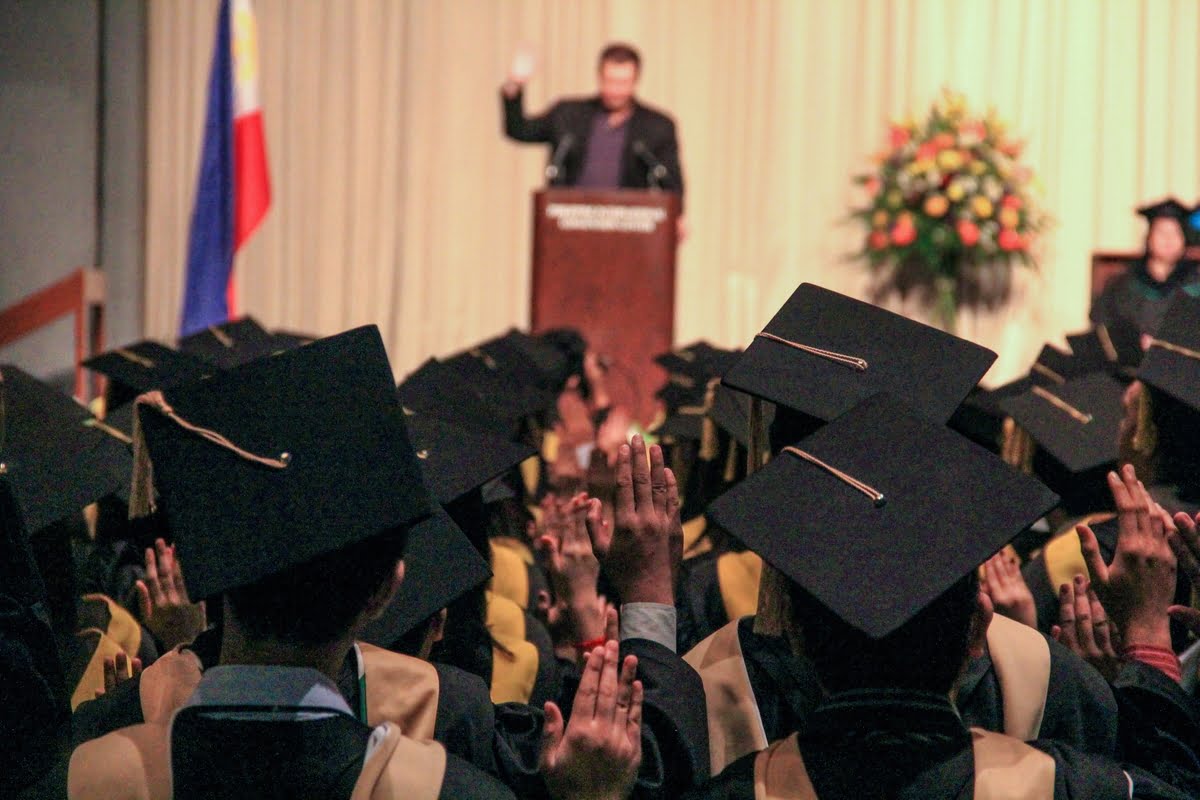 One of the co-founders of the second largest public blockchain on the planet has received an honorary doctorate from the University of Basel. Vitalik Buterin received the recognition from the institution for his role in helping to build the Ethereum network.

According to a post from the University of Basel, the institution has just awarded Vitalik Buterin an honorary doctorate for his work on the Ethereum blockchain. As part of a traditional ceremony celebrating the university’s “Dies Academicus”, the co-founder of the most well-known smart contract platform was amongst a group of nine other individuals being celebrated.

Following the award ceremony, the institution tweeted the following:

.@VitalikButerin receives an honorary doctorate from the Faculty of Business and Economics of the University of Basel. The co-founder of @ethereum has made outstanding achievements in the fields of #cryptocurrencies, smart contracts and the design of institutions. pic.twitter.com/6d6ftTG56n

During the video posted above, the institution states that Vitalik:

“… makes a groundbreaking contribution to promoting decentralization and equal participation in the digital revolution.”

It makes a lot of sense for a Swiss university to celebrate blockchain developers in such a way. The nation has quickly become one of the planet’s main hubs for innovation relating to the technology. Thanks to favourable taxation policies, many digital asset-focused startups have decided to settle there.

Further education facilities have been taking progressively more notice of blockchain technology and cryptocurrencies over the last few years. The numbers of blockchain developer courses offered around the world is growing everyday and even the occasional high school has made the effort to educate students and parents on the fintech innovation.

Universities are not just interested in the technology side of cryptocurrencies, however. It recently emerged that perhaps the most respected higher education endowments manager on the planet, David Swensen, has diversified Yale’s investments to cover two crypto funds focused on not only blockchain startups, but also digital currencies themselves.

Still A Long Way to Go for Ethereum

Despite the University of Basel taking notice of Vitalik for his work on blockchain technology, the platform he designed is still far from complete. Work is ongoing on a number of different protocol upgrades for Ethereum. These include a scaling solution known as Plasma, which Vitalik recently stated was nearing completion, but problems have since emerged.

On top of this, a plethora of other upgrades are in the pipeline aimed at improving the efficiency of the “Ethereum Virtual Machine.” The eventual goal is to do away with power-intensive mining altogether and instead use a proof-of-stake consensus finding system.