Walmart Leading the Way for Blockchain Based Tracking Systems 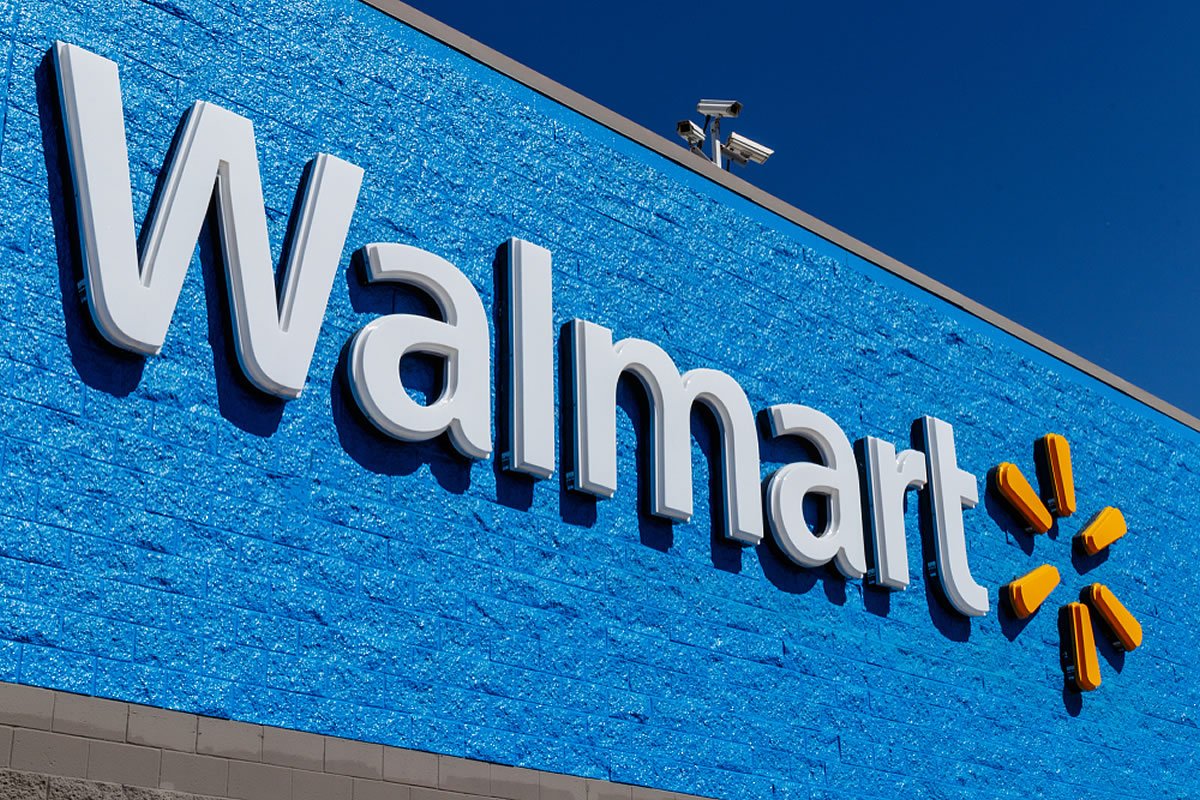 Blockchain has gained recognition as the backbone of cryptocurrency, but industry has been adopting the technology in order to improve efficiency and to increase transparency in the origins of commodities. The food and drink sector is a prime place for distributed ledger technology to have a real and positive impact on the way consumables are sourced, shipped and sold.

As the food supply chain grows ever longer incidences of mistaken and premeditated contamination have become almost regular occurrences. The industry has long been ready for a fundamental change and many involved see blockchain as the best way to monitor products through the supply network both guaranteeing it’s origin and ensuring it has not been altered en route.

What may be a surprise to many is that Walmart has become an early adapter and advocate for using blockchain to track food products in real time through the supply chain. Having teamed up with IBM and Tsingua University’s National Engineering Laboratory for E-Commerce Technologies to create a blockchain food safety alliance, Walmart aims to establish a standard for collecting information on the origin, safety and authenticity of the food they import.

Frank Yiannas, vice-president for food safety and health at Walmart has also found that using blockchain has greatly reduced tracking times. The VP said it now takes only seconds to find information that before may have taken days of searching through paperwork. Having that information at hand goes a long way to increasing food safety which was a key reason for Walmart getting involved, Yiannas said.

Beyond ensuring safety, establishing a clear provenance of food is another issue the food industry is using blockchain to solve. Though it may be nice for some to know that the Kobe grass-fed beef they are buying is actually from Japan, not Kansas, the more pressing issue is to establish that cocoa beans haven’t been picked by child slaves in Africa.

This system is already being trialed in the South East Asain fisheries where human trafficking and indentured servitude is widespread. The same technology can also be used to ensure the fish, or any other product, is being harvested sustainably though monitoring suppliers. Keeping the blockchain record accurate is still a difficult task due to the cost and possible limited cooperation of middlemen down the line.

One solution may be to borrow a practice already being used in the diamond industry is to laser print a tracking code on individual products like a piece of fruit or a tuna fish. Thomas Olson, a partner at Bain & Company, says there are still many hurdles to overcome including the cooperation of Ports, banks and commodities companies to uphold practices. He said, “[Big retailers] Carrefour and Walmart are driving this with large experiments because they are big. That works, as they are doing more than experiments now.”

Tags: Applied BlockchainBlockchain industryBlockchain tracking foodwalmart
TweetShare
BitStarz Player Lands $2,459,124 Record Win! Could you be next big winner? Win up to $1,000,000 in One Spin at CryptoSlots