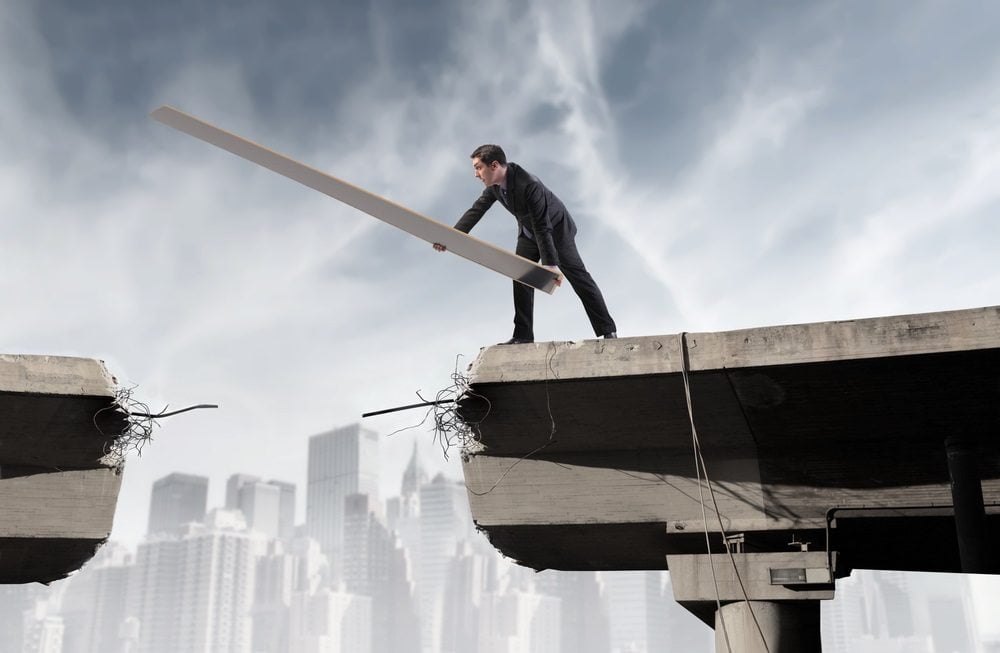 Wanchain, an infrastructure connecting different digital assets with the aim of building a super financial market, has announced on Twitter that it is partnering with cryptocurrency point-of-sale (PoS) solution provider Pundi X Labs.

The productive meeting between founders Jack and Zac took place at Consensus 2018, the fourth annual conference of Blockchain Week in New York City.

Blockchain Week New York City gathered a wide number of startups within the cryptocurrency ecosystem to display their most recent developments and products. Among those companies were Wanchain and Pundi X Labs, which had the chance to find value in a potential partnership between the two.

Wanchain offers a multi-asset wallet, WAN, to customers for token management purposes, including transfers in public and private transactions. The infrastructure allows users to exchange assets on-chain with minimal counterparty risk and build decentralized exchange applications like Ether Delta, as well as facilitating the launch of initial coin offerings (ICOs).

The partnership may allow Wanchain to extend its accessibility to the public through the point-of-sale (PoS) of Pundi X. The news could be bullish for Wanchain, from a fundamental perspective, as the platform enlarges its network and customer base.

We are delighted to announce a partnership with @wanchain_org. @zibin had a productive meeting with Jack at #Consensus2018 this morning and showed him the new XPOS device. We look forward to announcing some details in the near future. pic.twitter.com/9C3eQLCaYc

Wanchain’s blockchain builds upon the strengths and robustness of Ethereum. Any Ethereum Dapp will run on Wanchain with zero code changes, yet, applications can be enhanced with Wanchain’s APIs to leverage privacy protection and cross-chain capabilities

The mass production of the Pundi X PoS started in February 2018 and the company plans to deploy more than 100,000 XPOS devices in over 12 countries. The interface supports payment from both cryptocurrency wallets and traditional mobile wallets. These include Alipay and the Bitcoin wallet.

In addition to having a Pundi XPOS device to help store owners facilitating transactions, brick-and-mortar retailers can also use ads space on the side screen of the gadget. The device allows buying and selling of a number of digital currencies, while customers see the price in the local currency. To complete a transaction, staff would scan a buyer’s QR code from their wallet. The device integrates a check out menu, as well as membership, order, and inventory management.

The Indonesia-based PoS solution provider recently conducted a survey that found 69% of participants believe most people will be using cryptocurrencies in the next 10 years. Security, privacy, and zero transaction costs are the top reasons expressed by consumers using cryptocurrencies, according to the findings.