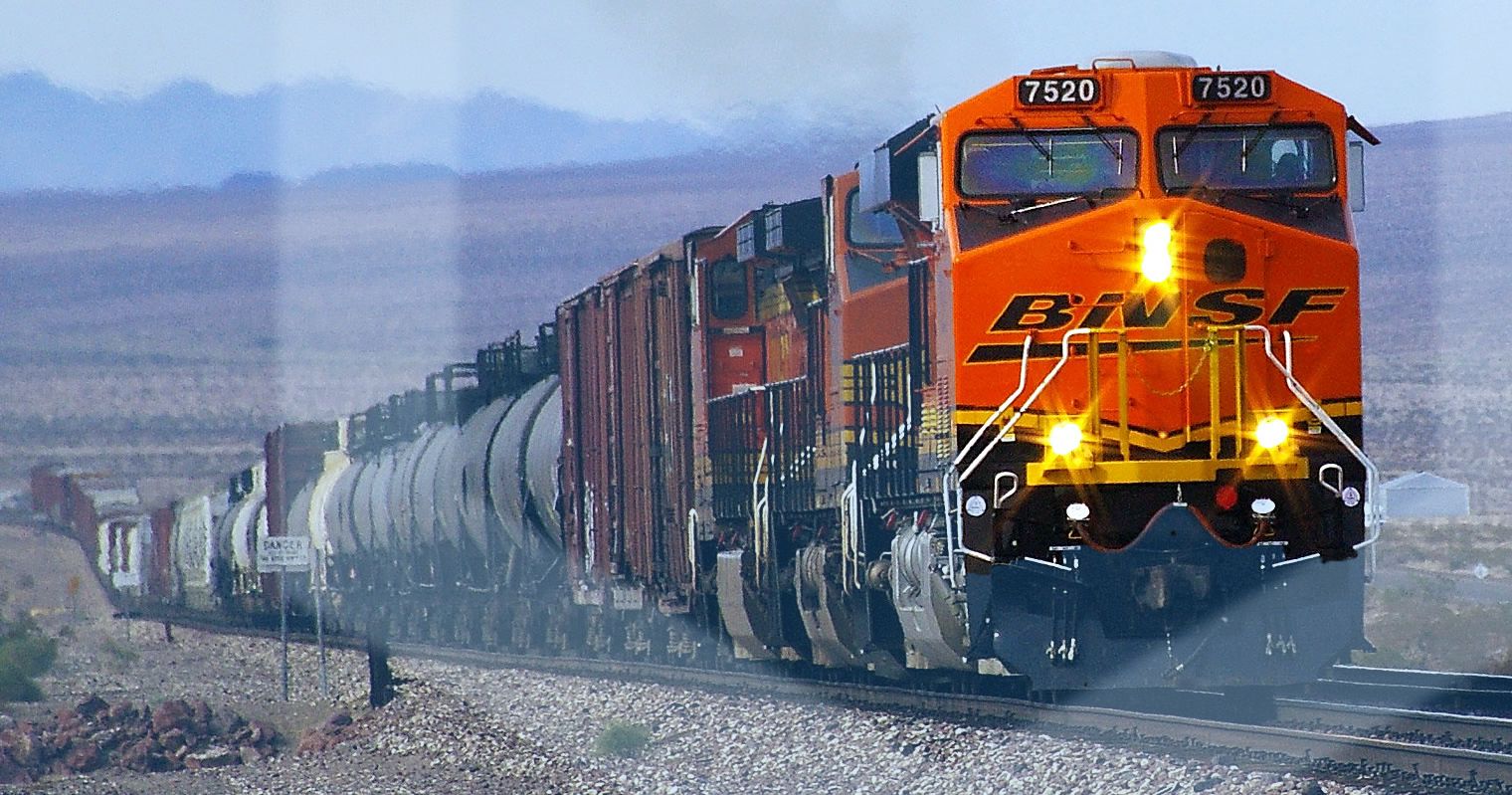 BNSF Railway, owned by Buffets Berkshire Group is set to throw in with over 200 other freight and logistics companies that make up the Blockchain in Transport Alliance.

The alliance examines ways to use the Blockchain, the technology behind Bitcoin and other cryptocurrencies, in order to improve vehicle maintenance, quality control and fraud prevention in the transport industry.

Buffet who in the past has been an outspoken critic of cryptocurrency while also admitting he didn’t understand how Blockchain works, seems to have come around at least to the benefits of the technology to manage complicated logistics. He CNBC;

“I get into enough trouble with things I think I know something about. Why in the world should I take a long or short position in something I don’t know anything about.”

Blockchain will integrate into most industry

The transport and logistics industry is one of many major traditional industries examing blockchain technology to streamline and improve information flow and security.

The distributed ledger technology which makes up the backbone of the Blockchain has already been adopted by legal firms, healthcare providers, retail and manufacturing, and even the food industry. The business value-add of blockchain is expected to grow to more than $176 billion by 2025, and to exceed $3.1 trillion by 2030, according to TechRepublic.

Anytime billionaire Warren Buffet’s name is mentioned the influence will be felt worldwide and BiTA is hoping the inclusion of BNSF will attract even more of the transport industry to exam Blockchain technology with them.

“BNSF is one of the most important members of the North American transportation network, providing the backbone of American commerce…their embracement of technology standards for the future of the industry will have a profound impact on the future of customer supply chains.”

BNSF operates in 28 U.S. states and Canada and is among the largest of Berkshire’s more than 90 business units. It generated $2.84 billion of profit in the first nine months of 2017.