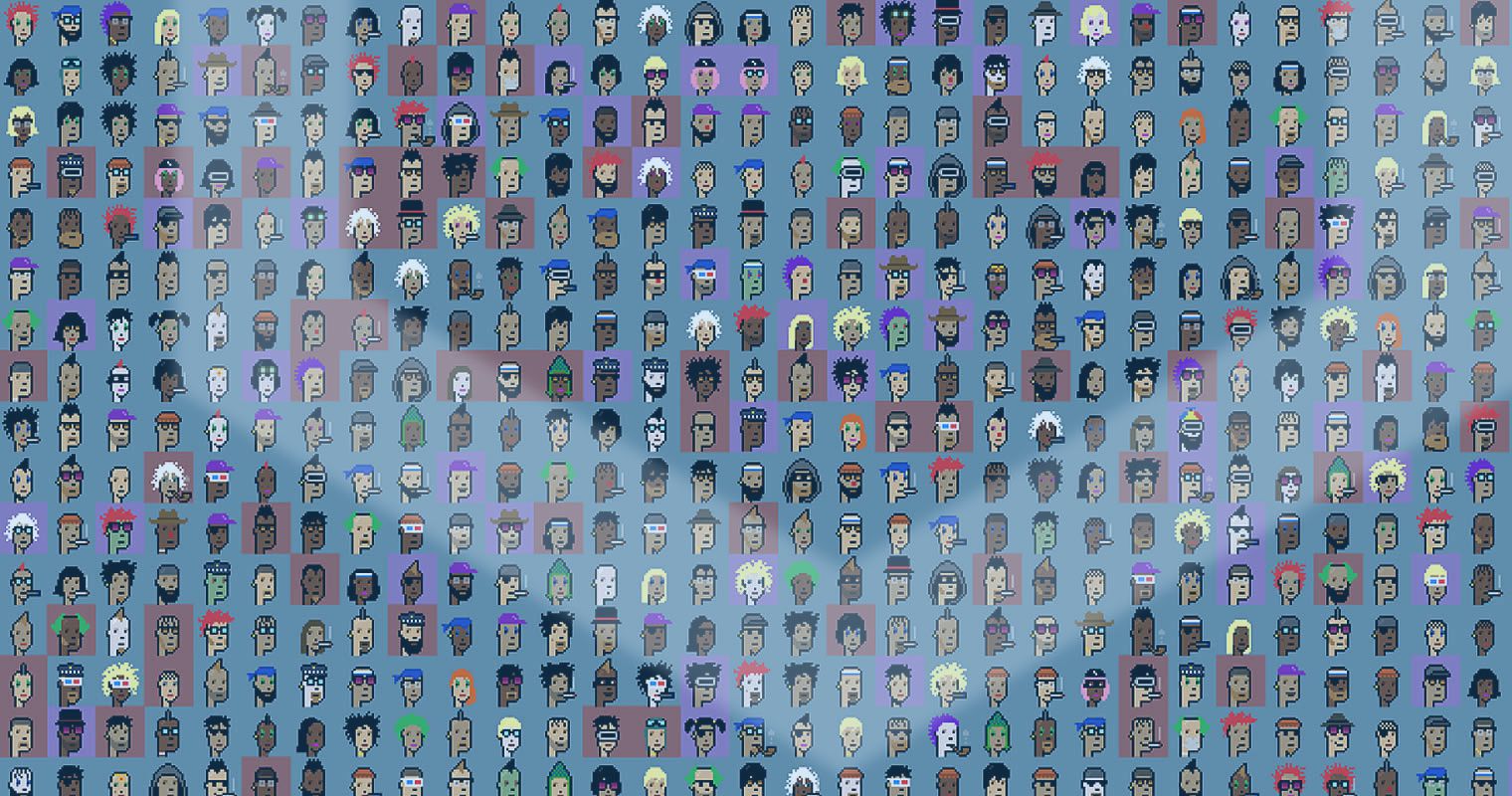 How will Blockchain Technology Affect the Art World

Art and technological innovation are inseparable

As industry begins to implement Blockchain ledger technology to make business run more efficiently artists are examining the physical, monetary and theoretical aspects of art in the digital world.

In December of 2017 Distributed Gallery launched what they called The Ready Made token. Hosted on the Ethereum network this unique unit of cryptocurrency advertised as being designed by artist Richard Prince.

The fact that Richard Prince, a name that looms large in the international art world, was involved brought Distributed Gallery to immediate notice and established a new level of prominence to Blockchain based artwork.

“I have no idea what a blockchain is. That’s why I have one. Or not. I’m not sure. Maybe I do and don’t realize it. Anyway I still don’t know what it is.”

The story quickly unraveled as the creator Olivier Sarrouy a philosophy and sociology professor at the University Rennes 2 revealed that he had appropriated the name Richard Prince to garner attention to their ready-made as part of a long tradition among artists of appropriating others work to push the boundaries of a genre.

The reveal happened as part of the Rare Digital Art Festival that took place in mid-January which focused on ‘internet assets that have previously been infinitely copyable (songs, memes, etc) and turn them into provably rare, tradable blockchain assets.’

The festival featured speakers involved in developing Blockchain based artwork in theory as well those who are already monetizing their creations.

Mack Flavelle the founder of CrytpoKitties, the closest thing to a Blockchain based fad outside of cryptocurrency itself to really take off was there. So was Jess Houlgrave who recently finished a dissertation at Sothebys Institute of Art on assessing the use of Blockchain in the art world.

As was Matt Hall one of the co-creators of crypto-punks; 10,000 unique algorithm characters that are traded on Ethereum platform. The first 9,000 of which were given away for free and are now trading at as much as 10 Ether or $13,500.

Regardless of the way that cryptocurrency as we know them today pan out in the near future, what no one disputes is that the technology on which they are based is going to be game-changing for business across the board and the art market will be no exception from that.

Tags: artblockchainCryptoKittiescryptopunksethereum
Tweet123Share196ShareSend
Win up to $1,000,000 in One Spin at CryptoSlots