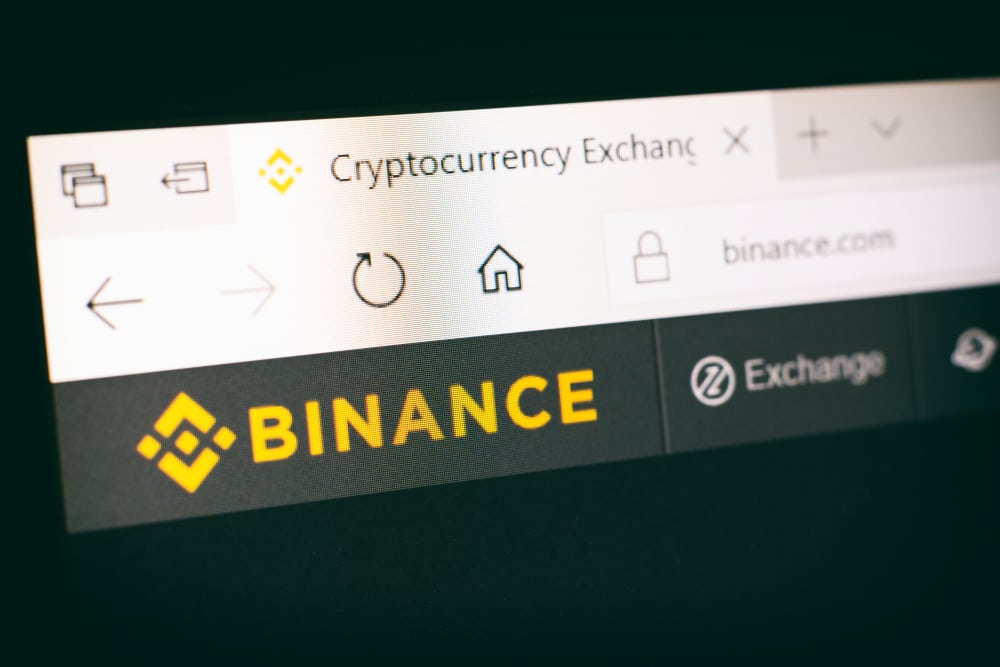 Will Decentralized Crypto Exchange of Binance Change the Landscape of Digital Asset Trading?

One of the giants of the cryptocurrency exchange game has given users a sneak peak at their latest offering. Binance CEO, Changpeng, Zhao presented a very rough version of the platform’s new decentralised exchange earlier today.

Binance DEX is Ahead of Schedule in Terms of Development

In a video posted to Twitter today, Changpeng Zhao, or CZ as he prefers to go by, spoke about the latest developments being made towards launching a Binance decentralised exchange, or DEX. The CEO was careful to stress that this was a “casual, pre-alpha demo” and that it would be wrong to expect too much at this early stage of the DEX’s evolution.

That said, CZ was pleased to announce that the project was ahead of schedule. The CEO had only thought that such a raw demonstration would be available for the product a few months further down the line.

The Binance DEX is being created on the company’s own blockchain – the Binance chain. Using this chain, it will soon be possible for average users to create, list, and trade all manner of digital tokens amongst themselves. All this will be possible without the need of a middleman or custodian.

After a quick introduction, CZ gives the spotlight over to his team to demo the early stage decentralised exchange. They highlight the functions possible already on the product – creation of tokens, listing of tokens, and exchanging of tokens. At this stage of the project’s development, it’s only possible to interact with the exchange through a command-line interface. Of course, a GUI is planned in the future.

In concluding the work completed on the project so far, CZ states that there is still much to be done. However, he does cite the progress made as a “major milestone for the Binance chain” before going on to affirm that his “team is working on it very aggressively.”

Beneath the Twitter thread posted above, one observer asked what the future held for the current Binance exchange platform after the launch of the DEX. CZ answered simply:

“We will let the market decide.  I expect they will co-exist for some time.”

In the very short time that Binance has existed, the team has accomplished a great deal. They’ve managed to take the platform from ICO to being the largest cryptocurrency exchange by volume in less than 12 months. The year has also seen the exchange relocate their offices to the crypto-friendly European nation of Malta, as well as launching a new fee system to benefit high volume users.