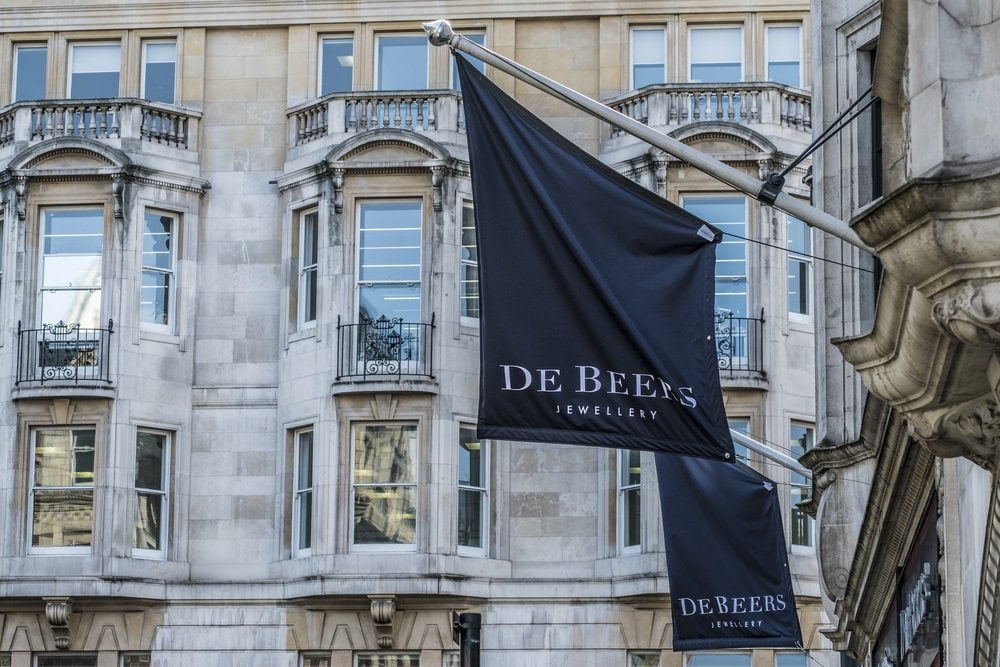 Signet Jewelers, the world’s largest diamond retailer, announced yesterday that it will be the first to join the blockchain Tracr pilot program run by diamond miners De Beers.

Signet will join other industry leaders in trialling the Tracr platform in its pilot phase and will expand the pilot to include traceability all the way to the diamond store itself. They will also provide input on catering for the retail side of the project and will focus on the tracking of diamond jewellery rather than on the diamonds themselves.

The aim is to create a digital certificate for every diamond registered on the platform. This certificate will be stored on the blockchain and will contain its key attributes and transactions. The benefits of this is that consumers can check that the diamond is natural and conflict-free. In May, De Beers reported that it had successfully tracked 100 diamonds across the supply chain using this technology.

“Tracr is focussed on bringing the benefits of blockchain technology to the full diamond value chain – providing consumers with confidence, the trade with increased efficiency and lower costs, and lenders to the industry with greater visibility.”

De Beers is an American-owned diamond mining company that provides one-third of the global supply of diamonds.  Earlier this month they reported that the global consumer demand for diamond jewellery had hit a record high of $82 billion in 2017, up two percent from the proceeding year.

“We are joining the Tracr pilot because we believe the project not only has strong potential to facilitate increased transparency and confidence within the industry, but it can also foster much-needed digital transformation.”

Tracr is a means for the diamond industry to track diamonds from the mine to the customer using blockchain technology. The pilot project was launched in January 2018 and is set to fully launch later this year. BCG Digital Ventures, who are supporting the platform, is a corporate investment and a business incubator.

Blockchain technology for supply chains is effective because it uses public ledgers that cannot be altered. This allows businesses and consumers to scan the item and check its entire history with the knowledge that this has not been altered and is publicly accessible.

For Tracr, the technology allows customers to check that the diamonds have been produced in a conflict-free environment. Diamonds have been known for funding wars in countries including Angola, Central African Republic and the Democratic Republic of Congo. Global Witness were behind a campaign that resulted in an international government certification scheme, but they acknowledged that this did not solve the problem.

OSA DC is a blockchain and AI marketplace which is designed to help retailers manage their inventory. It aims to allow retailers to manage their shelf space and ensure they have a constant supply of products available for customers. Using the blockchain based software enables them to identify inefficiencies and gives them the knowledge to know where to improve.