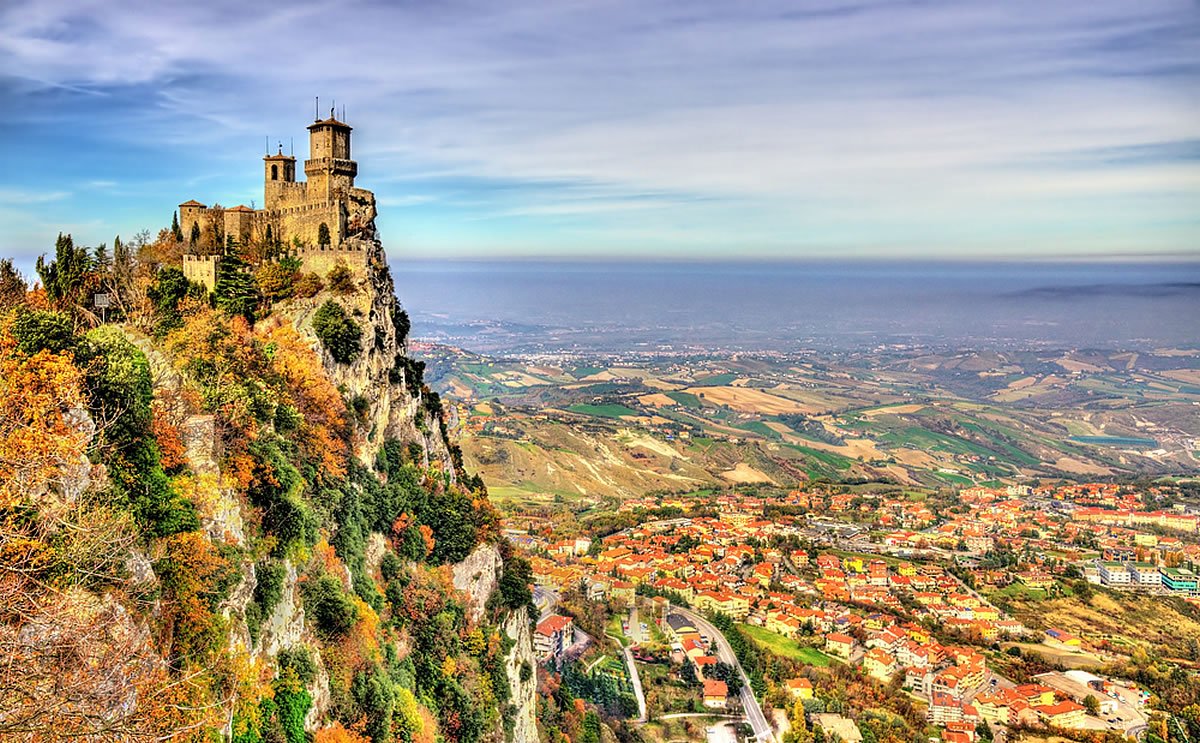 In an unlikely partnership, the microstate of San Marino is placing itself to become a ground-up hub for blockchain innovation with help from Estonian based Polybius.

The tiny, mountainous republic of San Marino has announced through the San Marino Innovation Institute the creation of a new company which under San Marino law will be dedicated to developing a first of its kind ecosystem for blockchain innovation.

Physical and legislative work is to begin immediately to create an infrastructure and legal framework catered to the microstate’s intention of becoming a center for the developing blockchain industry.

Sergio Mottola, executive chairman of San Marino Innovation told the BanklessTimes “The Government of the Republic is willing to take the lead on this transformation and is superbly placed to promote digital innovation through the constitution of a forward-looking legislation and jurisdiction to favor the growing blockchain infrastructure.”

When asked about the longevity of cryptocurrencies as an investment and whether the values at the moment are indicative of a bubble Mottola said,

“We are not interested in short term or opportunistic policies to take advantage of the speculation surrounding today’s cryptocurrency world. Rather, we are intrigued by the revolution implicit in the underlying technology; the blockchain, which we expect to bring an impact on the global economy greater than what the Internet has.”

Polybius has been a leading developer of distributed ledger technology through their HashCoins OÜ company. Expertise and experience which co-founder Ivan Turygin expects will go a long way to shaping San Marino as a destination for blockchain innovation and in influencing the government to support that development as a path to future economic success.

Co-founder Sergei Potapenko is confident in the partnership due to Polybius’ past experience developing practical solutions on various blockchains. “In the past, we have developed and implemented solutions ranging across password-free authorization, data storage and notary services.” he said.

San Marino Secretary of State for Economic Development Andrea Zafferan talked about the partnership being at the core of the republics development strategy to become a world-leading blockchain hub. Zafferan added that “We are the world’s oldest republic and we are proud to begin a transformation lead by technology,”