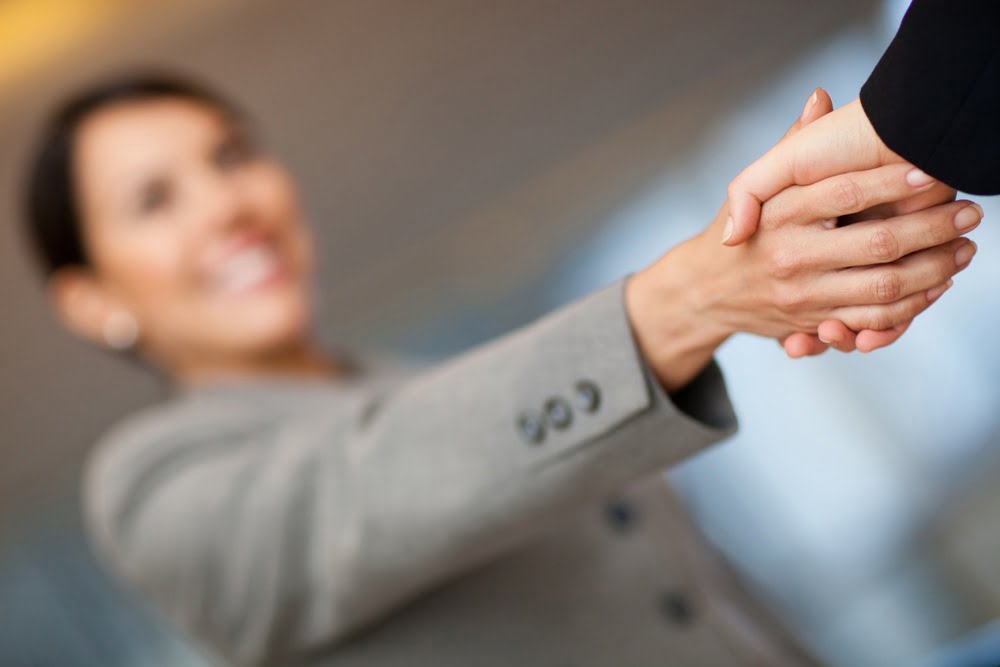 Up until now, if you read the name Zuckerberg associated with blockchain and cryptocurrency, chances are it was referring to Facebook creator Mark Zuckerberg. However, it’s his sister Randi Zuckerberg who has signed on to advise for one of the world’s largest cryptocurrency exchanges.

In a press release from earlier in August, Huobi announced its new “expert advisory team,” and among the names listed, was Mark Zuckerberg’s sister Randi Zuckerberg. Other notable names include Bitmain’s CEO Jihan Wu.

The release states that Zuckerberg will provide expert opinion on “Huobi’s public chain, from the basic technology of the blockchain to its industrial applications, commercial modeling, etc.,” and will “help” during Huobi’s Public Chain Leadership Competition.

“The Huobi Chain Project will provide individuals and organizations with a reliable financial protocol for value exchange, fundraising, securitization and more. While both private and public chains are decentralized peer-to-peer networks, the network within public chains is entirely open, so anyone can join and participate.”

While Randi’s association with Huobi may not have as significant impact as her brother’s association would, the Harvard graduate has quite the credentials of her own. Aside from having worked at Facebook for six years, she is also the founder and CEO of Zuckerberg Media, Editor-in-Chief of Dot Complicated, and is the creator of an animated TV show called Dot. She has also been nominated for an Emmy, and was featured as one of 50 Digital Power Players by the Hollywood Reporter in 2010.

Randi’s brother, Facebook founder and CEO Mark Zuckerberg, has also expressed his interest in blockchain and cryptocurrency. The eccentric Facebook founder said in a Facebook post that he plans to study the “positive and negative aspects” of cryptocurrencies in an effort to “fix important issues” at Facebook.

In recent months, Facebook reportedly launched a mysterious blockchain division led by former PayPal president and former head of messenger at Facebook, David Marcus. The former Coinbase board member recently stepped down from his post, citing avoidance of a potential “conflict of interest.”

While Facebook’s recent involvement in the world of cryptocurrencies and blockchain has been viewed as positive, the social media giant made a major dent in the market early in 2018 when it banned all cryptocurrency-related advertisements.

In January, Facebook’s advertising policy was updated to “prohibit ads that promote financial products and services that are frequently associated with misleading or deceptive promotional practices, such as binary options, initial coin offerings, and cryptocurrency.”

In June, however, the firm reversed its decision to outright ban all crypto-related advertisements, instead allowing “related content from pre-approved advertisers,” while continuing to “prohibit ads that promote binary options and initial coin offerings.”