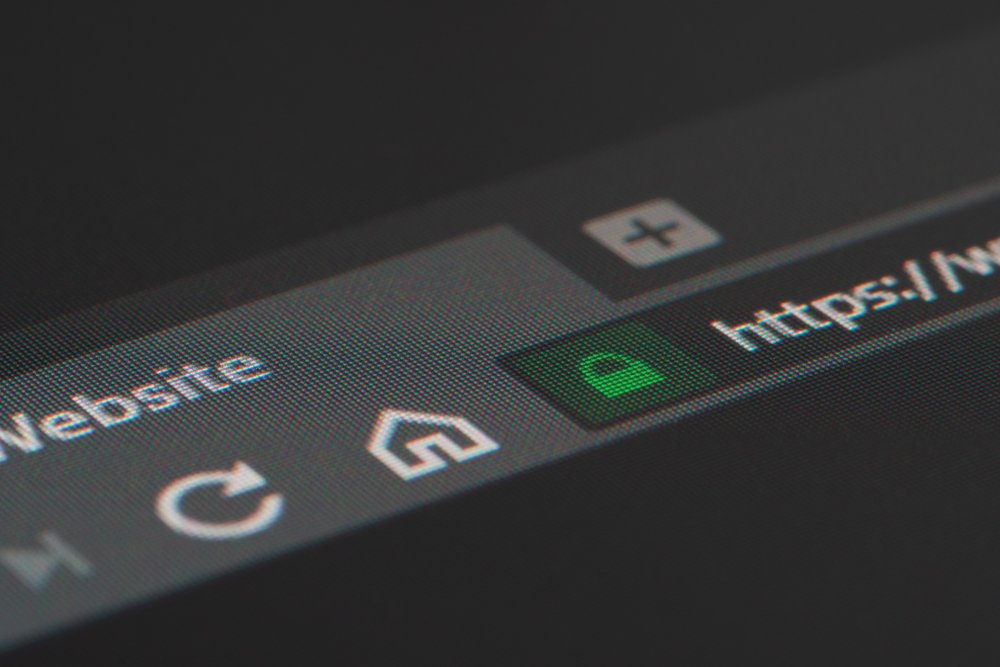 Brave, a privacy-focused web browser, is celebrating its 5th anniversary with over 15 million active monthly users. The company shared some of the important milestones it achieved over the past year, which include a 50% growth in the number of overall users since November 2019, and a 255% increase in ad campaigns reported in October 2019.

Brave Browser is celebrating its 5th anniversary today with a look back at all of the company’s accomplishments. Founded by former Mozilla exec and Java creator Brendan Eich, the privacy-focused browser has passed 15 million monthly active users on its birthday, making it one of the fastest growing browsers on the market.

While significant, this isn’t the only major milestone the company has recorded on its anniversary. According to the company’s blog post, Brave currently has 15.4 million monthly active users, which represents a growth of 50% since Brave 1.0 launched in November 2019, and a growth of 125%, or over 2.25x over the past year.

Brave Ads saw the biggest growth in 2020, as the current number of campaigns represents a 255% increase from the 400 campaigns reported in October 2019. The company’s ads have attracted some of the largest and most influential companies in the U.S., including Verizon, Paypal, Honey, Amazon, Chipotle, Intel, Logitech, Lenovo, etc.

Brave is one of the few mainstream products driving up crypto adoption. The company recently partnered with Binance to offer a trading widget that is built into the browser and allows trading from the launch screen.