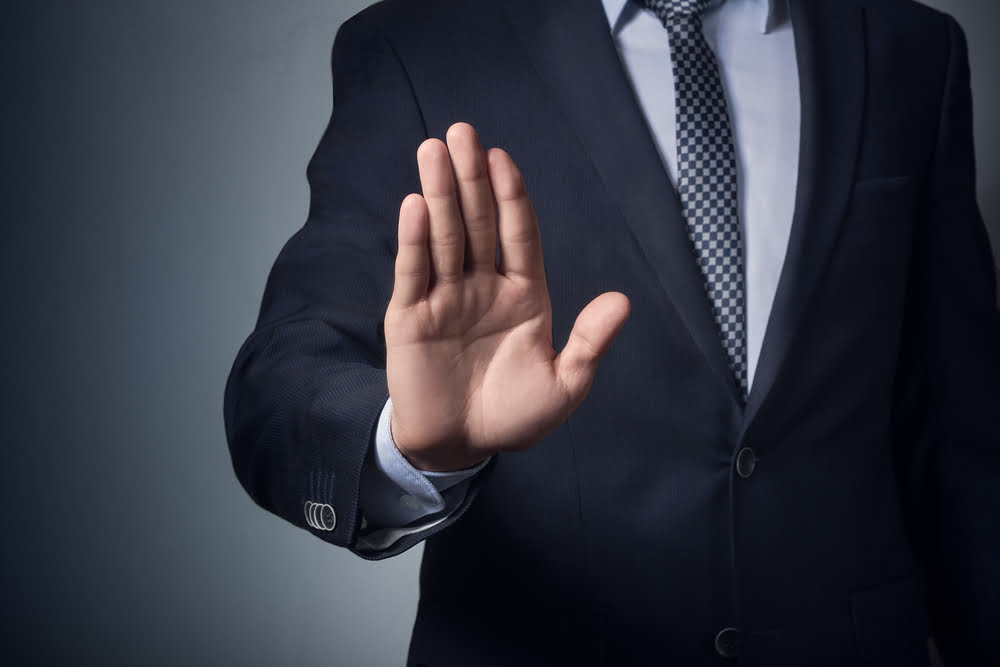 The FCA is considering a blanket ban on retail investors trading the products. The final decision is expected in early 2020.

According to a report in The Economist, British traders lost almost half a billion dollars on crypto derivatives between the middle of 2017 and the end of 2018. The FCA’s proposed ban would aim at limiting these losses by excluding non-accredited investors from the risky products. It estimates that such a restriction could reduce the annual losses of crypto traders by as much as $290 million a year.

The FCA presumes that amateur traders lack the knowledge to safely use some of the more risky products available. The Economist mentions leverage of up to 100x, high trading fees, potential market manipulation, illiquidity, and difficulty in valuing digital assets as the regulator’s main causes for concern. The FCA also highlights the high level of correlation between supposedly different assets in the market. It claims this indicates prices driven by hype rather than technological advances or real-world usage.

Crypto industry insiders, such as Jacqui Hatfield of the law firm Orrick, do not believe a blanket ban would be effective. Calling the proposed restrictions a “knee-jerk reaction”, the fintech legal specialist added that it may only serve to drive investors to take up larger positions in actual digital assets (rather than surrounding products) and exchange platforms to simply relocate overseas.

Meanwhile the chairman of UK-based digital asset management firm Coinshares, Danny Masters, argued that it was not up to regulators such as the FCA to stifle the still-growing market.

? @TheFCA is planning to ban access to cryptoasset investment products.

The regulator’s evidence base for such a ban demonstrates a worrying lack of understanding.

Act now to help us stop these concerning proposals: https://t.co/B9yPI3QZDc

In a CoinShares blog, posted prior to the culmination of the recent FCA consultation, the company argued that the regulator’s methodology for judging the cryptocurrency is flawed:

“We believe that the FCA has not provided sufficient evidence to justify the proposed ban. Through its consultation, the regulator makes little attempt to genuinely evidence its claims and instead ‘cherry picks’ datasets in order to illustrate its perception of cryptoassets, ETNs and the perceived harm the FCA believes these products cause.”

The company also called upon concerned parties to contact the FCA to raise objections about the proposed ban on crypto derivative products. It even drafted an email explaining the supposed value exchange traded notes for digital assets can bring to retail investors. As mentioned, the final decision on the ban is expected in early 2020.

Tags: cryptoderivativesfca
Tweet123Share212ShareSend
BitStarz Player Lands $2,459,124 Record Win! Could you be next big winner? Win up to $1,000,000 in One Spin at CryptoSlots