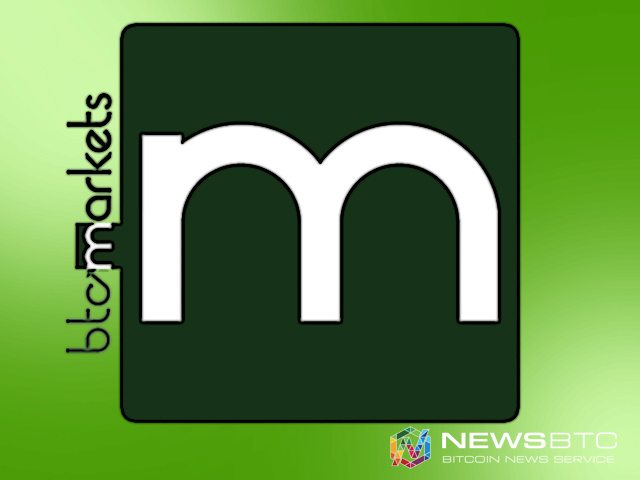 BTC Markets Announces The DAO Token Support on its Platform

BTC Markets, the Australian Bitcoin and Ethereum exchange, has announced that it will soon be supporting Ethereum DAO on its platform. The new option will allow holders to transfer the ownership of their DAO tokens by trading it for either Bitcoin or Ethereum, says an announcement by BTC Markets

DAO (decentralized autonomous organization), the Ethereum smart contract based governance structure using specially created tokens (DAO tokens) has been lately gaining adequate recognition, thanks to the Ethereum DAO crowd sale. Apparently, the fundraising campaign has become one of the most successful ones in the cryptocurrency industry, raising over $150 million.

There is a demand for Ethereum DAO at the moment and it is well signified by the total number of DAO tokens sold on DAO Hub so far. It is obvious that people will soon want to trade it.

But where can they trade the DAO tokens? That question wasn’t really asked by many, until the unsought answer appeared in the name of BTC Markets. The exchange eventually ended up becoming the first cryptocurrency trading platform to offer the ETH/DAO and BTC/DAO options. These new trading pairs will go live by 28th May this year.

DAO, a project introduced under the Ethereum Foundation’s watchful eye, enables organizations to automate and democratize their management and operational decisions by harnessing the power of blockchain-based smart contracts. Mainly aimed at solving governance issues, the DAOs can be compared to the voting rights in an organization, generally held by the board members and stakeholders.

At the same time, it is in the self-interest of the voters or the stakeholders to drive the organization towards profitability as DAOs can include an incentivizing mechanism where the DAO token holders will receive a share of the profits made.

While DAO as a concept looks great on paper, we can’t be really sure about its effectiveness in real life scenarios until we come across few live deployments. Meanwhile, we can continue building applications around it and trade it as well.

Read our comparison of 50 different crypto casinos. Find out who has most generous bonuses, best UX, knowledgeable customer support and best provably fair games.
Tags: bitcoinBlockchain TechnologyBTC MarketsDAOethereumNews
Tweet123Share196ShareSend
Win up to $1,000,000 in One Spin at CryptoSlots