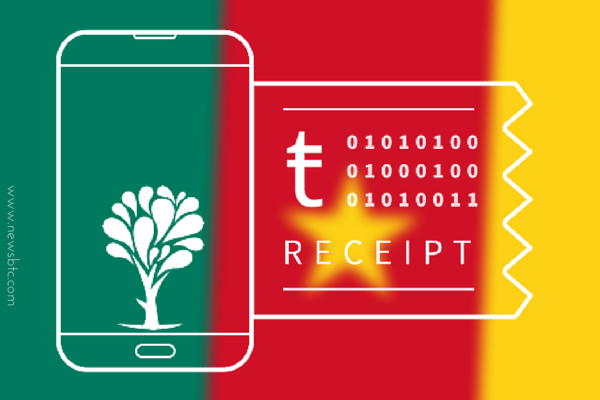 Cameroon Government has reportedly experimented with Bitcoin technology in a pilot project, a move that could transform its ominous payment ecosystem.

According to the available details, the highly unbanked West African nation enrolled around 500 people to use an alternative digital currency “Trest” as their default payment method for about a month. The decision was taken to address the growing undercapitalization of Cameroon’s local banks and their inability to address a 90% of the unbanked population.

Therefore with the said experiment, the government wanted to illustrate the feasibility of a peer-to-peer, decentralized alternative in order to assign entitlements and benefits directly to its people — something that could have been inefficient in case of traditional banks.

And as it turned out, the results were highly optimistic.

“In short, we artificially created a Trest-based micro-economy,” recalled Antoine De Padoue, a politician in Cameroon. “People were able to comprehend and understand this very new method of payment. They were excited and started improvising their own uses within the first five days of the pilot. We achieved quantifiable efficiency gains and the benefits far outweighed the negatives.”

De Padoue, who also happens to be the founder of Socapssi, an organization dedicated to assist Cameroon’s insurance sector (CNPS), further accoladed their project for triggering the nation’s first retail partner location and said:

Trest is a Bitcoin like cryptocurrency, created by an Indian IT firm, Trestor, which also happens to be assisting the Cameroon government and Socapssi to address the nation’s need to efficient economical routes.

The government previously had thought about incorporating Bitcoin, but later dropped their plans due to the digital currency’s highly volatile and cost-consuming features.

“Bitcoin’s transaction fee to the user was low but the real cost to the network was unimaginable. That was a deal breaker for us. We couldn’t believe the Bitcoin network consumed about $18.95 of electricity to process a single transaction,” De Padoue explained while saying they would rather feed 40 people with that money.

“The Trestor team was transparent and let us study their real cost per transaction,” he added.