Can Casper, Plasma and Sharding Elevate Ethereum to New Heights? 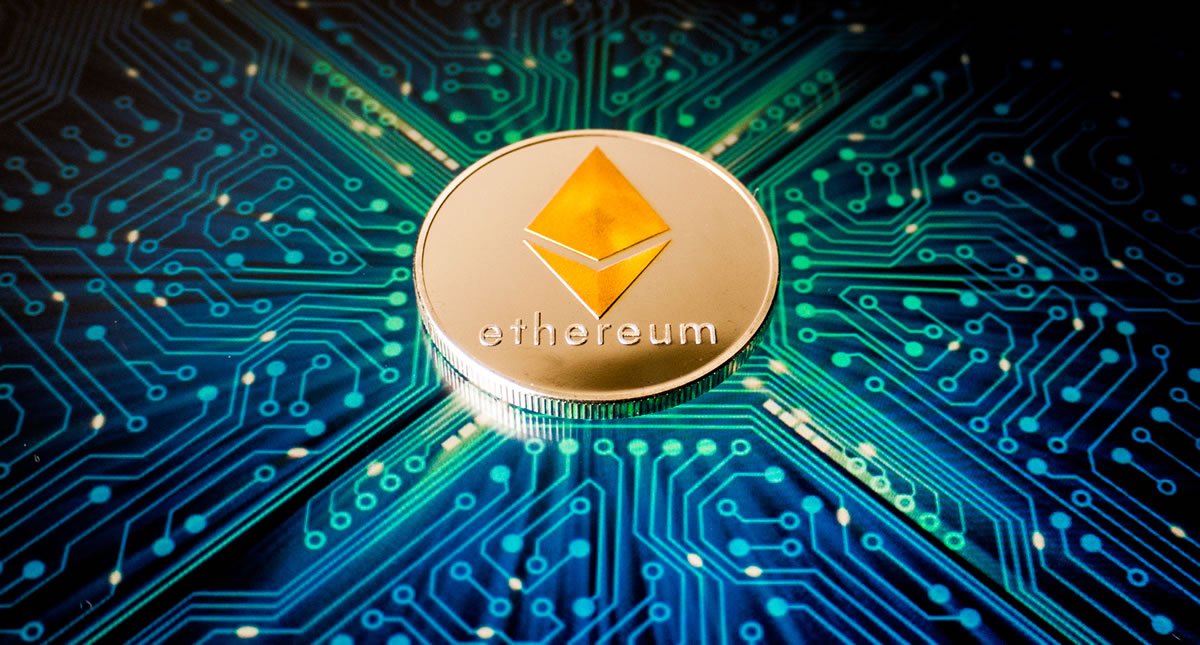 New solutions are currently in development to solve some of Ethereum’s most pressing issues. Casper, plasma and sharding are all about improving the network and its performance. Ethereum has serious scaling issues at the moment, evidence of which was highlighted when the network almost ground to a halt under a pile of digital kitties in December last year.

Quadratic Sharding to the Rescue

A couple of days ago co-founder Vitalik Buterin posted a breakdown of the sharding technology that could rescue Ethereum’s blockchain from its current woes.

Without getting bogged down in the technicalities of it all, sharding will basically divide data across multiple servers instead of just the one. Essentially the ledger will be fragmented in this scaling out process, Buterin elaborated on Reddit;

“This is a proof of concept of (part of) a fork choice rule-based mechanism for how sharding can be bolted on top of the current ethereum main chain, with a specialized random beacon and shard block times of <10 seconds.”

Transaction times will be reduced as they will not have to be broadcast across the entire network, only the relevant ‘shard’ handling the data for that specific part of the ledger.

Plasma is another Ethereum scaling solution which involves a second layer of smart contracts over the main blockchain. Similar to sharding this method will mean that the entire network does not have to validate and broadcast every contract transaction. In theory Plasma would replace server farms with a peer-to-peer network upon which users collectively run dApps in a scalable and decentralized way.

Buterin explained the security aspect of Plasma earlier this year;

Plasma coins are generated by users sending a deposit to the contract and the system can be used for issuing tokens on an enterprise level with very low public chain transaction fees.

The Casper update which will shift Ethereum from a Proof of Work to hybrid PoW/Proof of Stake model and introduce these new solutions is still several months away. These scaling solutions could be the elixir to elevate Ethereum to new heights and new potentials. For ETH investors and users they can’t come fast enough as competing cryptos such as EOS, often dubbed the ‘ethereum killer’, are rapidly gaining ground.