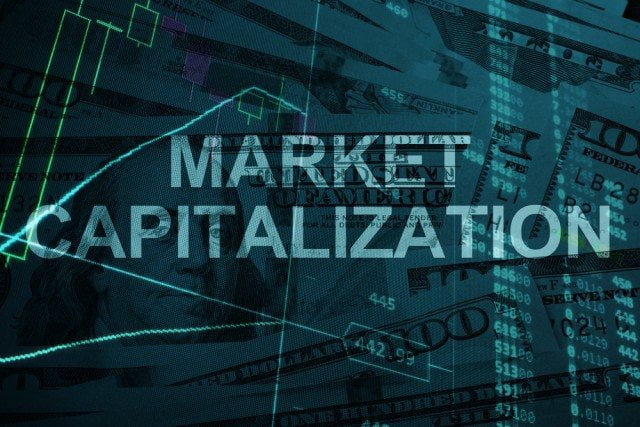 One of the biggest questions in the world of digital currencies right now is whether or not Ethereum will be able to surpass the US$ 1bn market cap once again. Although the ETH trading price is in a bit of a slump right now, there has been a good amount of positive news which can all lead to a future price increase. But at the same time, the rumours about smart contracts on the Bitcoin blockchain are a potential roadblock. That does not mean there are no other benefits to Ethereum technology, though.

The Good And Bad News For Ethereum

Making Ether more accessible to countries all over the world is a major step in the process of reaching the US$1bn market cap once again. Two Asian exchanges have added an ETH trading pair earlier this week, as both Coincheck in Japan and Korbit in Korea made the digital currency accessible to its users.

While this is positive news regarding the global availability of the Ether token across major exchanges, there is no indication either platform will see significant success as a result of this move. Getting a digital currency into the hands of as many people as possible is a good thing, although it is no guarantee of a positive outcome.

Additionally, Vitalik Buterin presented the Ethereum roadmap at a Coinbase meetup earlier this week. To many people, rumours about this announcement would lead to Ethereum being integrated into Coinbase in the long run, although there are no indications that will be happening anytime soon. Some people might see this as a weakness for this project whereas others see the presentation as offering “nothing new”, considering most of these development stages were hinted at in the past.

This brings us to one of the more important aspects when taking the current Ethereum market cap into consideration: it is still very early to be obsessed with the present valuation of the Ether token. It has taken Bitcoin seven years to be where it is right now, and there have been various declines in price throughout the years. There is no reason to think that, from a  trading point of view, ETH will be any different.

Moreover, the development of Ethereum is hinting at some interesting changes to come. For now, a lot of people have been mesmerized by the concept of using smart contracts on a blockchain, although the same functionality is available for Bitcoin users. In fact, other companies are looking to further advance smart contract technology on the Bitcoin blockchain over the next few years.

Many people still see Ethereum as a short-term investment, with a lot of volatility on the exchange charts taking place right now. A lot of people are hoping to see the ETH market cap increase to US$ 1bn and more yesterday rather than tomorrow. Similar to any other form of trading instrument available in the world, there are the so-called “bulls” and “bears’ who are engaged in a tug-o-war over the ETH price.

In the end, there is no reason Ethereum would not be able to reach the US$1bn market cap in the future, although it may take longer – or less time – than some people might want it to. Digital currency prices do not relate to positive or negative news directly, as value can go down when good news comes out, go up without a particular reason.