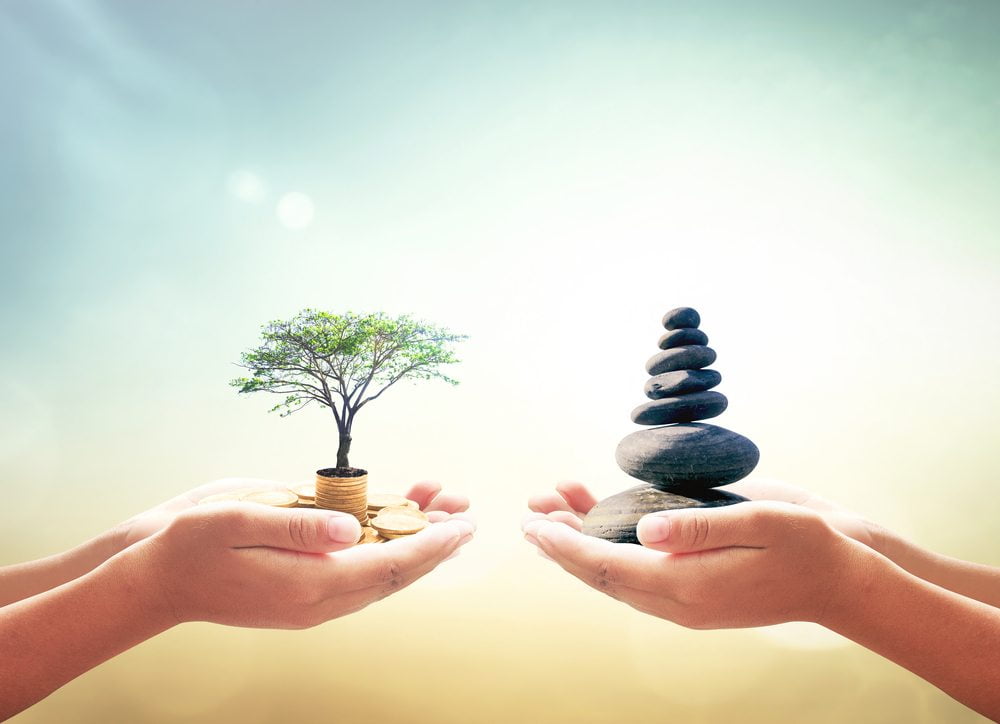 Toronto-based online-bartering market Bunz is launching its cryptocurrency Bunz Trading Zone (BTZ) to its own established community of 200,000 users on April 9.

Canada Bartering Community of 200,000 Users to Trade With BTZ Coin

As it gets into the cryptocurrency game, Bunz will provide 1,000 BTZ to each member so they can exchange with one another for goods and services at over 100 merchant partners. The company believes BTZ will be helpful in building stronger communities and making city living easier, its core values.

Sascha Mojtahedi, Chief Executive Officer of Bunz, said: “You can use it in a simple and elegant way. We know the technology works, but we haven’t really seen a viable use case that the mass market can get behind. I think we’re going to be the first example of that.”

The community of over 200,000 users will feel motivated to trade more often with a commonly accepted currency to fall back on when a true trade just isn’t in the mix. Users will be able to send and receive BTZ with anyone on the Bunz app, redeem the coin for products and services, and enjoy the flexibility and security the company provides.

“You have to be able to reward people with cryptocurrency that they’ve earned as a result of their passive involvement in the network and then enable them to use it with their peers and merchants. It gives us the room to create new models that people may not have thought of”, Mojtahedi continued.

Bunz was founded by fashion-design graduate Emily Bitze as a private Facebook group in 2013. It quickly grew through word of mouth and expanded beyond Facebook, with a website and app launched in 2016. The platform has completed over a million transactions and there are approximately 2.3 million items currently on offer worldwide.
Mojtahedi told Canadian newspaper The Global and Mail that the addition of BTZ serves is more of an enticement to get people using Bunz than an attempt to introduce a form of monetization. While its revenue model remains a secret, the company will not be taking a cut of BTZ transactions.
Toronto merchants accepting BTZ include Drake General Store, The Fifth Pubhouse, and Tiny Record Shop. Kate Chippindale, senior manager of marketing and business development at Drake Hotel Properties, said: “They were a good partner in making it not seem scary. This is the right way for us to try and explore something like this. It encourages a different kind of customer to come and shop with us.”
Tags: btzbunzcanadacryptocurrenciespayments
TweetShare
BitStarz Player Lands $2,459,124 Record Win! Could you be next big winner? Win up to $1,000,000 in One Spin at CryptoSlots