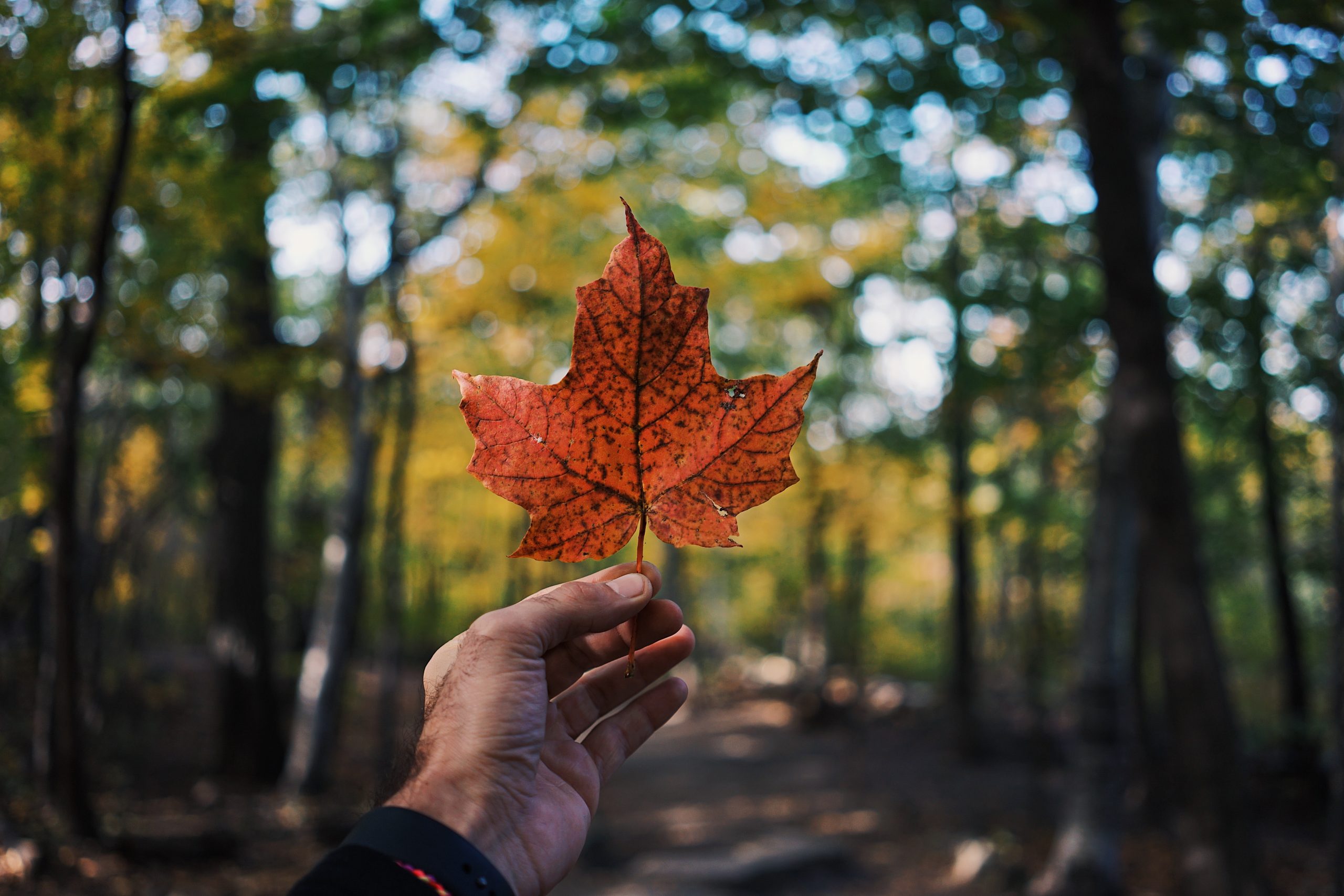 Central bank digital currencies, often known as CBDCs, are seemingly imminent: over recent months, central banks around the world have revealed that they are working on their own digital currency projects.

This trend is seemingly a response to the persistence of Bitcoin and other cryptocurrencies. This persistence may show central banks that they have something to be worried about, as they wouldn’t let a sovereign and anonymous cryptocurrency take over their own.

The ongoing central bank push to fully digitize their respective economies through CBDCs also comes as Libra has continued its development. Many multinational organizations such as the Financial Action Task Force and the G7 have released reports indicating that they see risks in allowing these global stablecoins to persist.

Bank of Canada Comments on CBDCs

According to a recent report released by the Bank of Canada, if central banks move forward with CBDCs, there are clear risks if that system was anonymous :

“An anonymous token-based central bank digital currency (CBDC) would pose particular security risks. These risks arise from how balances are aggregated and stored, how CBDC is used for transactions, and how various solutions such as e-wallets, crypto exchanges and banks compete to attract users.”

The report elaborated that users will be able to rapidly accumulate capital on anonymous balances much faster than they could with cash, presumably referencing the money laundering risks of such a system.

It was also mentioned that storage solutions may be at risk due to the anonymous nature of these CBDCs. Namely, it may be hard to prove that an identity is tied to an address with a proper know your customer integration into a digital currency account. It was elaborated:

Canada has largely been ahead of the curve on CBDCs, but some countries are pulling ahead really quickly

For one, China is rolling out its own central bank digital currency in collaboration with some of the country’s largest organizations.

Tags: bank of CanadacanadaCBDCtechnology
Tweet123Share196ShareSend
Win up to $1,000,000 in One Spin at CryptoSlots