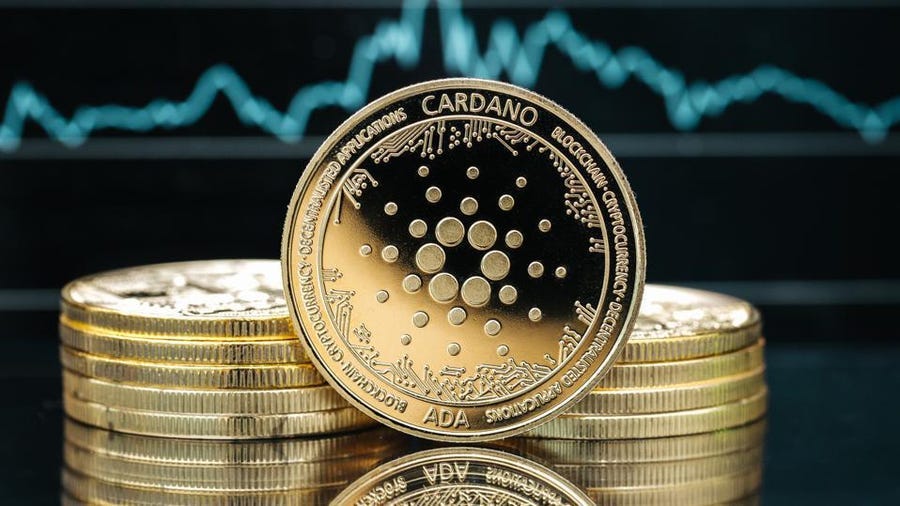 Cardano has slipped considerably on its chart over the last week. After losing support at $0.62, ADA has been on a freefall. On the daily chart, the coin has been trading in a descending channel. ADA has now secured $0.42 as its immediate support.

Buying pressure has fallen on the chart as ADA has continued to display bearish sentiment. The bulls have been favouring the sellers and if it continues to do the same, the coin might break below the aforementioned support level.

From the technical outlook it appears the Cardano might continue to descend further before it registers an upward movement. A strong revival cannot be predicted just yet, however, if buyers re-enter the market the coin could witness some relief.

The global cryptocurrency market cap today is $914 Billion with a 0.3% positive change in the last 24 hours.

ADA was trading at $0.46 on the four hour chart. As the coin broke the $0.62 level, the coin has depreciated in value substantially. Over the last week, the coin lost close to 4.8% of its market value. Over the past couple of days, the coin has mostly oscillated between $0.47 and $0.45 respectively.

Local support for the coin stood at $0.42, while the resistance for ADA was at $0.53. As buying strength has remained low, a move above the $0.47 mark seems difficult.

The altcoin displayed a fall in buying strength after it tried to recover shortly on the chart. The fresh decline on the chart pushed buyers outside the market. The Relative Strength Index depicted a downtick as the indicator was parked near the 40-mark.

Suggested Reading | Cardano (ADA) Looks To Recover After Sliding To $0.43 – Pressure’s On For The Bulls

In accordance with the falling buying pressure, capital outflows also increased. The Chaikin Money Flow depicts capital inflows and outflows in the market. CMF was seen below the zero-line, which meant that capital inflows have remained lesser than outflows.

This meant that selling pressure has mounted in the market. The Directional Movement Index portrays the price momentum and possible reversals.

The DMI was bearish as the -DI line was above the +DI line. The ADX (red) was nearing 20 displaying that there was weakness in the current price momentum.

For Cardano to experience northbound movement, buyers need to take over the market.

Suggested Reading | Dogecoin (DOGE) Could Use Some Lift – An Elon Musk Tweet, Perhaps?