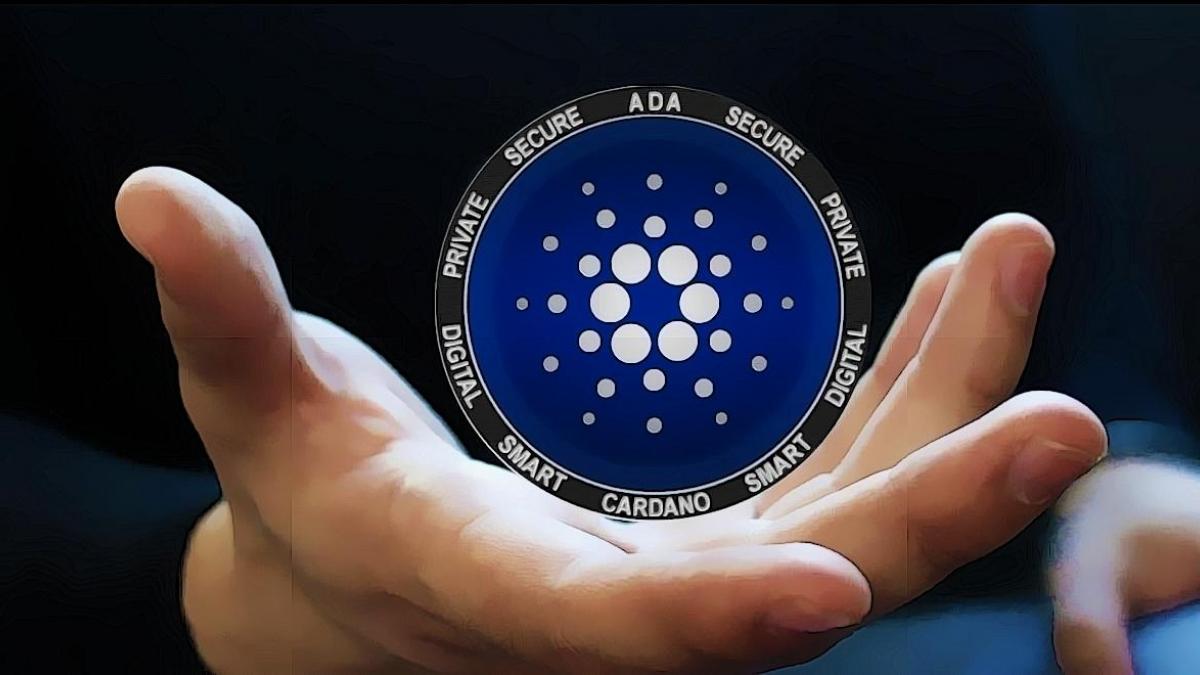 Cardano price has brought the bulls back to its chart. In the last 24 hours, ADA has appreciated over 7%. This price movement could be termed a rally.

ADA had made no progress in the last week. However, it has soared up considerably over the past 24 hours. Technical indicators have sided with the bulls as demand for the altcoin rose.

If the current price momentum continues over the next trading sessions, ADA could expect the bulls to regain better control over the market.

The demand for the altcoin showed considerable appreciation, which has led to an increase in the number of buyers on the one-day chart.

Cardano price has to keep moving upwards to avoid the chance of price volatility. It is, however, implied that the chance of a price pullback always remains after a rally.

At the present moment, the Cardano price is trading 87% lower than its all-time high, secured in September, 2021. A move above its immediate resistance mark will provide a clear path for the altcoin.

ADA was trading at $0.39 at the time of writing. The coin picked up bullish momentum the moment it crossed the $0.36 price mark.

The overhead resistance mark stood at $0.41 and a push above that level will help Cardano price to sustain the bullish price action.

Moving above the $0.41 resistance mark can push Cardano to $0.44. On the flipside, a pullback can drag Cardano price to $0.36 on the one day chart.

Further fall from that level will cause ADA to trade near the $0.33 level. The amount of Cardano traded in the last trading session increased signifying that buying strength had increased.

The altcoin rallied and so the demand for the coin also witnessed an increase. After being under the control of sellers over the past trading sessions, Cardano price made a considerable recovery.

The Relative Strength Index swung past the zero-line, which meant that buyers were more than sellers at the time of writing.

Cardano price was above the 20-SMA line, and that meant more demand for the coin, along with buyers driving the price momentum in the market.

Other major technical indicators also signalled the buyers’ taking over on the one-day chart. The Moving Average Convergence Divergence indicates overall price direction and the strength of the price momentum.

The MACD underwent a bullish crossover and formed green signal bars, which was buy signal for the coin.

The Awesome Oscillator also depicts the price movement of the altcoin. AO painted green histograms which aligned with the bulls at the time of writing.

Related Reading: Ethereum Name Service (ENS) Drops To $16 Support; Will Bears Come Out Top?
Tags: adausdADAUSDTCardanocrypto
Tweet123Share196ShareSend
Win up to $1,000,000 in One Spin at CryptoSlots