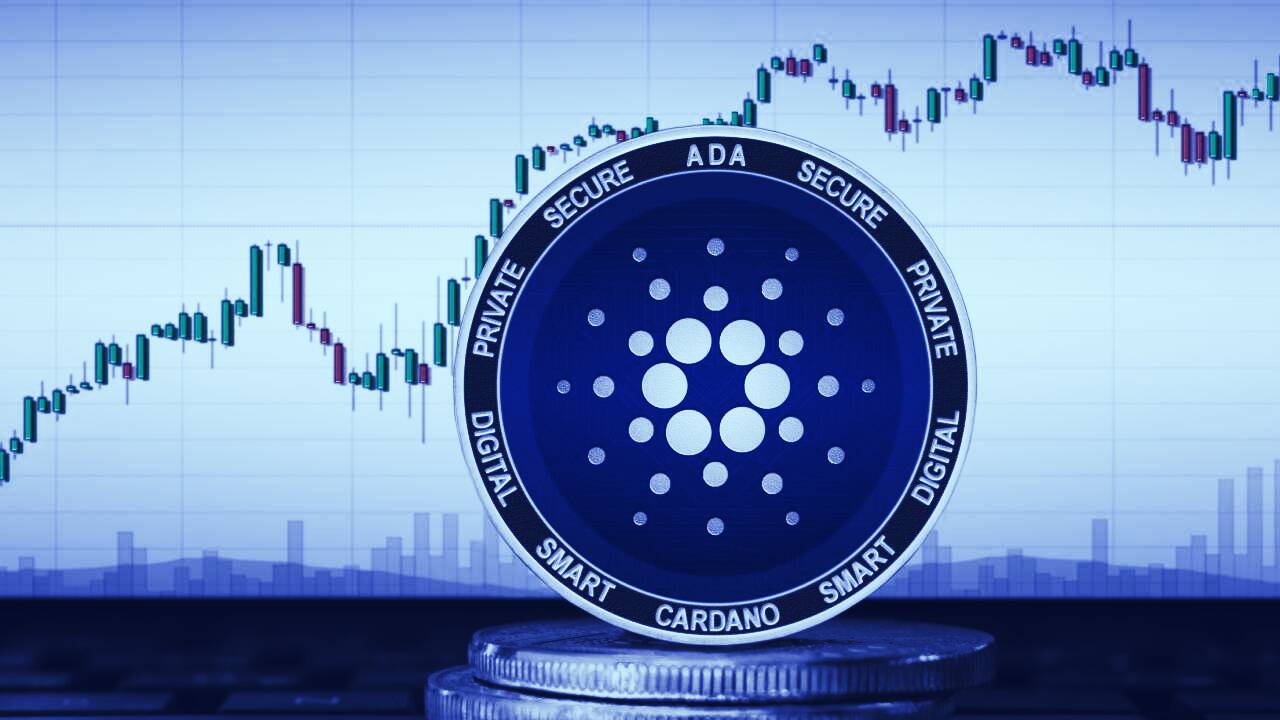 At the time of writing, Cardano looks promising on its charts. ADA had broken over the $1.10 mark yesterday and was currently priced at $1.20. The $1.10 mark for ADA had acted as a long-standing resistance mark for the coin. The break above the aforementioned level could push ADA to trade above the $1.20 mark over the upcoming trading sessions.

The bullish force in the market seems to have propelled the prices of Cardano significantly. In the last 24 hours itself, ADA’s price grew by 6%. Continued trading above the $1.20 mark would help the bulls to breach the immediate resistance of $1.28. Breaking above the $1.28 mark, and Cardano could aim for $1.41.

Cardano had been trading tightly between the $0.90 and $1 mark for the past couple of weeks. Recent Market-wide appreciation in prices has caused ADA to move in a northbound manner. At press time, ADA was seen trading at $1.20 and was eyeing the $1.28 resistance level. The nearest support level rested at $1.16, falling through which ADA would target $1.10.

If ADA manages to uphold the current price momentum then it could soon aim for $1.41. The technical outlook for the coin is quite bullish. On the four-hour chart, bulls were dominant, therefore indicating that buying strength seems substantial.

Over the last week, ADA had displayed a Golden Cross and secured a 14.7% gain. A Golden Cross happens when the 20-SMA line crosses over the 50-SMA line, in other words, the reading is considered bullish. Cardano’s price was seen above the 20-SMA, therefore signalling that buyers dominated price momentum in the market.

Related Reading | Is The Bitcoin Bottom In? Here’s What SOPR Data Says

From the above-attached chart, technical indicators have painted a bullish bias for Cardano. The buying pressure preceded selling pressure. The Relative Strength Index, in accordance with the above reading also was parked above the 75-mark, therefore, in the overvalued and overbought zone

MACD usually tells the current trend of the market. The indicator had undergone a bullish crossover, hence, it displayed green histograms at the time of writing. These green histograms were seen amplifying which suggested that ADA might continue to maintain its bullish outlook in the immediate trading sessions.

As the asset was overbought, there are chances of a price pullback, in other words, prices could dip if buyers continued to outnumber sellers. In case of such an event, ADA’s next trading levels would rest at $1.16, $1.10 and finally at $1.

Trading volume in the last few days closed in the green which meant that the bulls dominated the market. Yesterday, however, trading volume flashed a red bar which depicted the onset of slight bearishness. Cardano was last seen trading at the current price level on the 24th of January, marking a multi-week high for the altcoin.

Related Reading | Cosmos Records 20% Gain, What’s Behind The Boom In Its Ecosystem