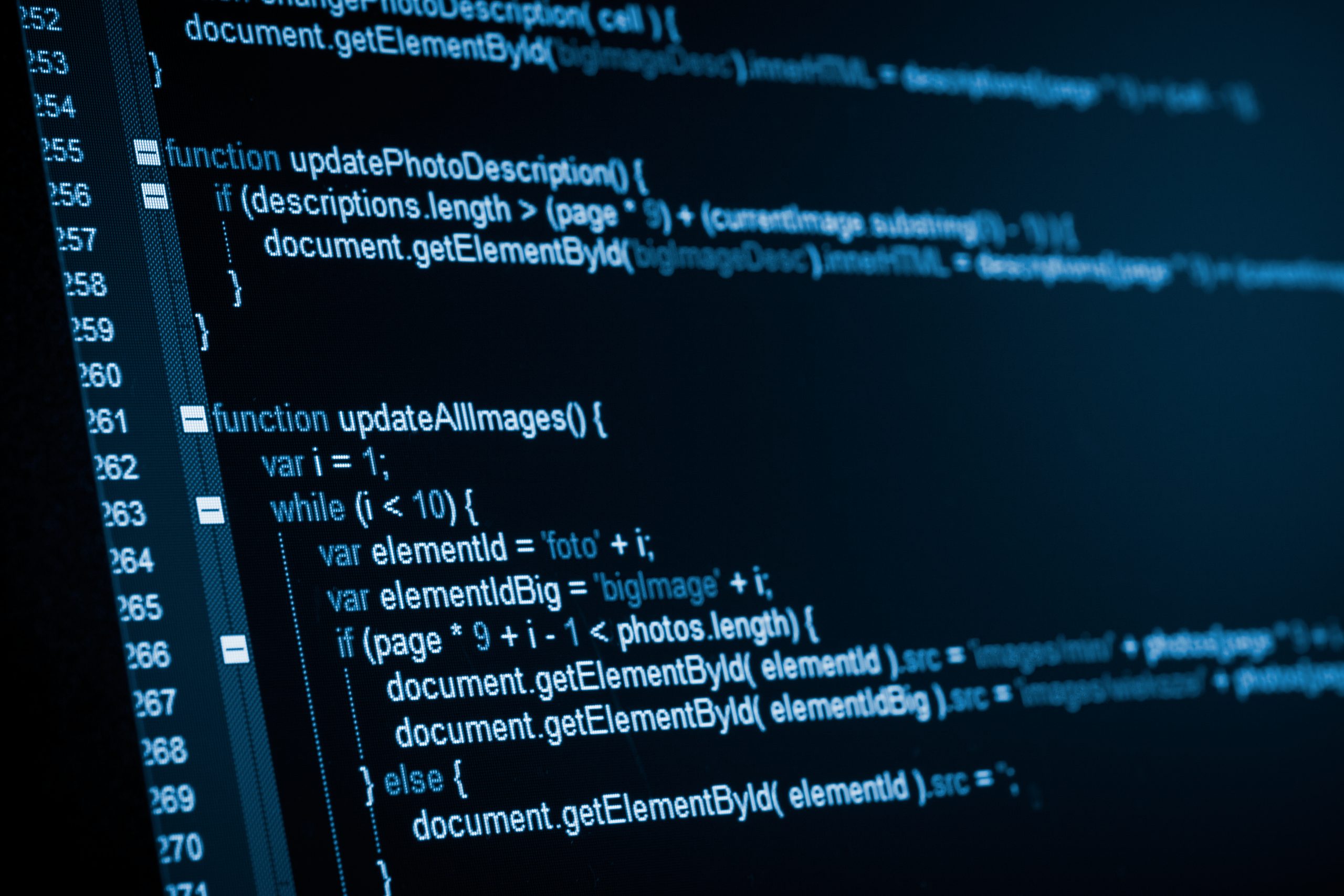 Cardano developers and stakeholders rolled out the main net for the Shelley upgrade today, marking a shift to a more federated blockchain with staking enabled for all.

Blockchain founder Charles Hoskinson announced his excitement in a tweet published just an hour ago. Emphasis his, Hoskinson wrote:

“We have reached Orbit. Shelley Hard Fork is Successful. When Shelley? Now!!!!!!!!!! Shelley has fully launched.”

The launch comes after a multi-day preparation process that saw developers run through a launch checklist to ensure everything went smoothly.

As reported by NewsBTC previously, this process involved a stress test and releasing final versions of software for the launch. IOHK, a leading development company behind Cardano, wrote this just around 12 hours ago suggesting that everything was fine:

” We’ve released the final hardfork-ready versions of cardano-graphql, cardano-rest and cardano-db-sync. We still have a small amount of work to do on the wallet backend and explorer, as well as continuing to optimize performance across the board. But nothing major now.”

Cardano (ADA) Drops on the News

Despite this positive news, the price of the native asset of the Cardano ecosystem, ADA, has dropped 5% in the past 24 hours as per Coin Market Cap. Into The Block, a blockchain analytics firm, suggests that there is crucial on-chain support at $0.124, potentially implying further losses without a bounce.

ADA may continue to underperform if Bitcoin and Ethereum start trending, the head of technical analysis at Blockfyre recently opined:

“If $BTC and $ETH start trending. I’d be cautious on longing #ALTS. Especially if this is the start of a new BTC trend upwards. The most likely out come would be alt/btc pair ratios getting drained while BTC moved past 10.5k in that scenario. I also wouldn’t look to fade 1st move.”

Despite the short-term price drop in the price of ADA, Hoskinson and other members of the Cardano space are optimistic about the chain’s long-term prospects. Hoskinson wrote in a tweet published on July 26th that he thinks in 12 months, there will be “hundreds of assets running on Cardano” and thousands of dApps:

“This time next year I predict there will be hundreds of assets running on Cardano, thousands of DApps, tons of interesting projects and lots of unique use and utility. 2021 is going to be so much fun watching Cardano grow and evolve. The community is definitely ready to innovate.”

Not everyone is optimistic though.

Alex Saunders, a cryptocurrency analyst, shared that he would “take the other side of that bet” that there will thousands of dApps. “There’s not even that many devs familiar with your system. I do think you can get there in 5. Sorry, @IOHK_Charles let’s keep it realistic,” Saunders shared.

But right now, it’s hard to tell where exactly Cardano goes, especially with a cryptocurrency bull market on the horizon.

Tags: adausdCardanoCharles HoskinsonShelley
Tweet123Share196ShareSend
Win up to $1,000,000 in One Spin at CryptoSlots