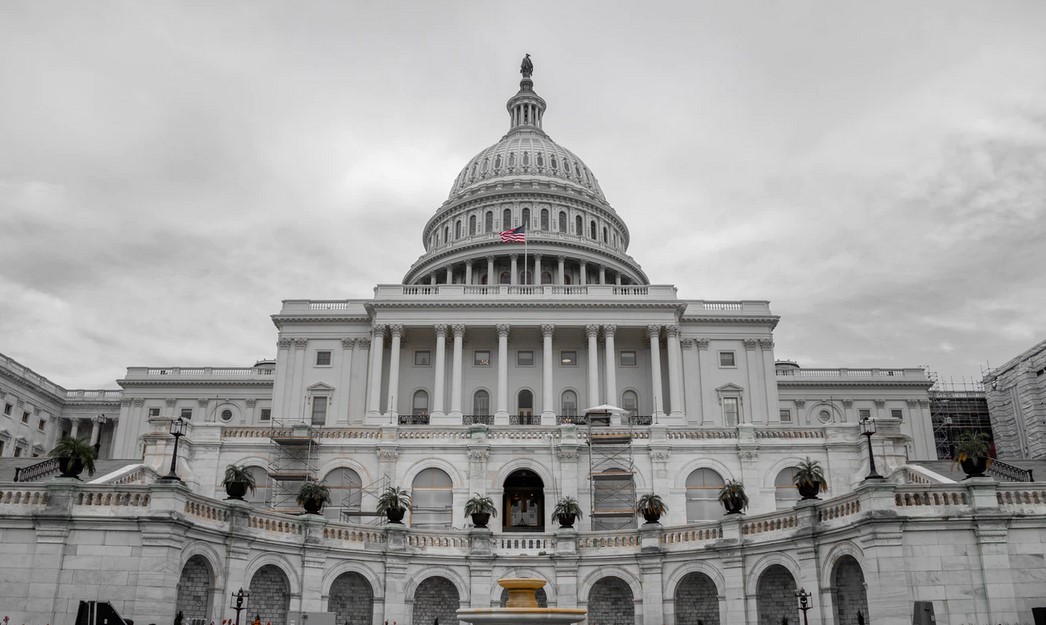 IOG CEO stated in a new video for his YouTube channel that the current market cap of the entire crypto market will force regulators and authorities in that country to take measures. Over the past years, under the previous presidential administration, there was an environment with a lack of unity from the political parties, according to Hoskinson.

However, the current president of the U.S. Joe Biden has built his career in Washington. Therefore, has more experience negotiating with the political forces. In 2016 and 2017, the crypto market could have been regulated and taken out of its “gray zone” with a different administration.

As a result of Biden’s political skills, he managed to pass a new stimulus bill. Its new target could be an infrastructure bill with an estimated $2 trillion. Later, the presidential administration could seek an individual tax increase. This could be the turning point for the crypto market, Hoskinson said:

It is very likely that there are going to push cryptocurrency regulation in that bill, as a consumer protection package. Just as with infrastructure they rolled some part of the Green New deal it in. It is vey likely that this is going to happen.

Cardano’s Inventor Blames It On The DOGE

According to IOG’s CEO, there is a perception of a “Ponzi-like trading behavior” within the crypto market and its major trends: non-fungible tokens (NFTs), decentralized finance (DeFi), and the Dogecoin (DOGE) craze. The latter has been particularly responsible for attracting negative attention, said Hoskinson.

He further added that “copy projects” like DOGE and their total market cap, sitting right behind ADA with $40B, at the time of writing, are not “normal”. Hoskinson highlighted other flaws in DOGE design like its inflationary supply and centralization.

Cardano’s inventor is positive a crypto regulation will be approved because there is “unity” in the House of Representatives and the appointment of Gary Gensler as Securities and Exchange Commission (SEC) Chairman. Hoskinson said:

Gensler has a history of being very proactive with enforcement for his prior time at the CFTC and he understands our industry exceedingly well, he taught a class at MIT about cryptocurrencies. The SEC is in a position where, through enforcement and soon regulatory mandate, will be more active on enforcement towards things they will are wrong.

Hoskinson predicts the SEC, along with FinCEN and other U.S. law enforcement branches will first act on DeFi. Clarifying that he is not “endorsing” the regulator’s alleged future actions, Cardano’s inventor said these entities tend to “act” this way under a democratic administration.

Cardano, according to Hoskinson, has enough “flexibility” to endure a possible regulatory crackdown. This platform biggest strengths are “its monetary policy, and philosophy”, Hoskinson added:

When you talked about activity which could be classified as regulated, you create a toolbox for people to participate in that activity to scale and be able to do that in a way that makes their government comfortable (…). Once you have that capability (of Decentralized Identities) you can talk about regulated DeFi (…).