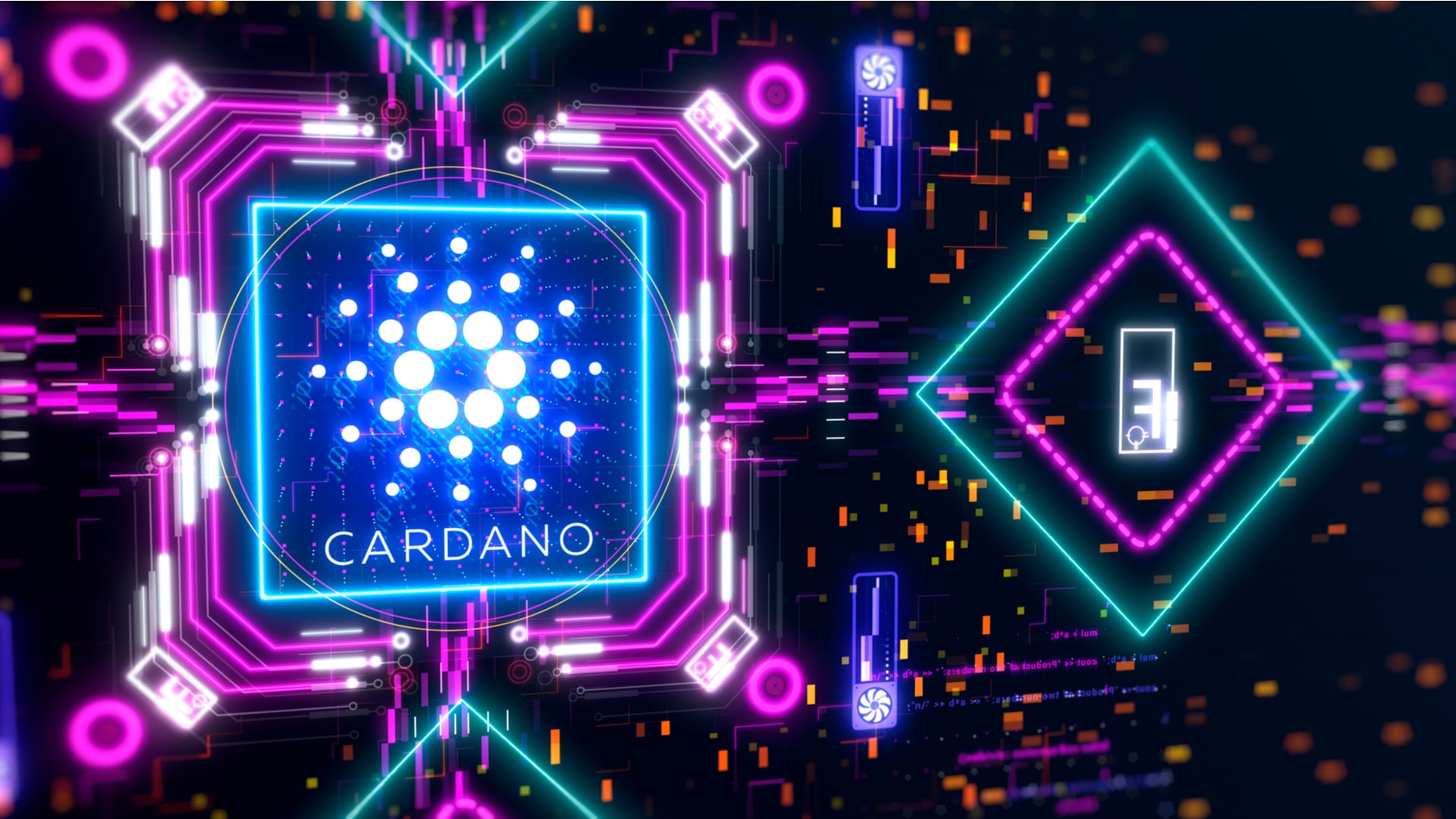 Cardano has marked the launch of its first-ever ERC-20 converter. The project which had been in the works had finally reached its launch milestone with help from IOG, the developer behind Cardano. With the converter, the network will be able to support the migration of ERC-20 tokens from Ethereum to the Cardano blockchain.

Development on the blockchain has been ramping up since the launch of smart contracts capability. The network has seen the first signs of DeFi as developers begin to test out their DApps with help from the foundation. This has inspired even more development with the community waiting with bated breaths for the day they can finally access DeFi services on Cardano.

SingularityNET brings this anticipated capability to the Cardano blockchain. It tested the converter with its AGIX token. Presently, the converter is live on the testnet and users are able to move AGIX tokens from Cardano to Ethereum and vice versa using the AGIX ERC-20 Converter. This will allow for AGIX transactions on a network with a much higher transaction capacity and cheaper fees.

Cardano has always been big on interoperability and this converter helps push it towards its goal of complete interoperability with other blockchains. Founder Charles Hoskinson has voiced this sentiment in the past where he explained that there would not be one blockchain to rule all the others. But rather blockchain infrastructures will co-exist and continue to compete with each other.

SingularityNET’s converter furthers this interoperability as it allows ERC-20 tokens to be ‘translated’ into Cardano native tokens while retaining their value and functionality. The converter also works the other way with users being able to convert a token back to its original ERC-20 format using the built-in conversion system.

“The importance of this port for SingularityNET and the whole blockchain and AI ecosystems cannot be overestimated – it will yield not only a far faster and more economical AI network, but also a massively superior foundation for adding advanced new functions to SingularityNET and moving toward realizing our vision of decentralized AGI.” – Dr Ben Goertzel, CEO and Chief Scientist, SingularityNET

Cardano Getting Ready For DeFi

It may still be months until users begin to see the first signs of a fully functional DeFi platform on Cardano but there is no doubt that the project is headed in that direction. For starters, Cardano recently saw the launch of one of the first DEXs . The SundaeSwap launch was unveiled with much fanfare on Monday and allowed users to play around with the project which is now live on the testnet.

As Cardano witnesses what is shaping up to be an exciting start to decentralized finance on its network, it is important to keep in mind that there are still some kinks to work out. The developer addressed the community that they should expect bugs as the exchange takes its first steps.

Tags: ADACardanoCardano converterERC-20 converterSingularityNET
Tweet123Share196ShareSend
BitStarz Player Lands $2,459,124 Record Win! Could you be next big winner? Win up to $1,000,000 in One Spin at CryptoSlots