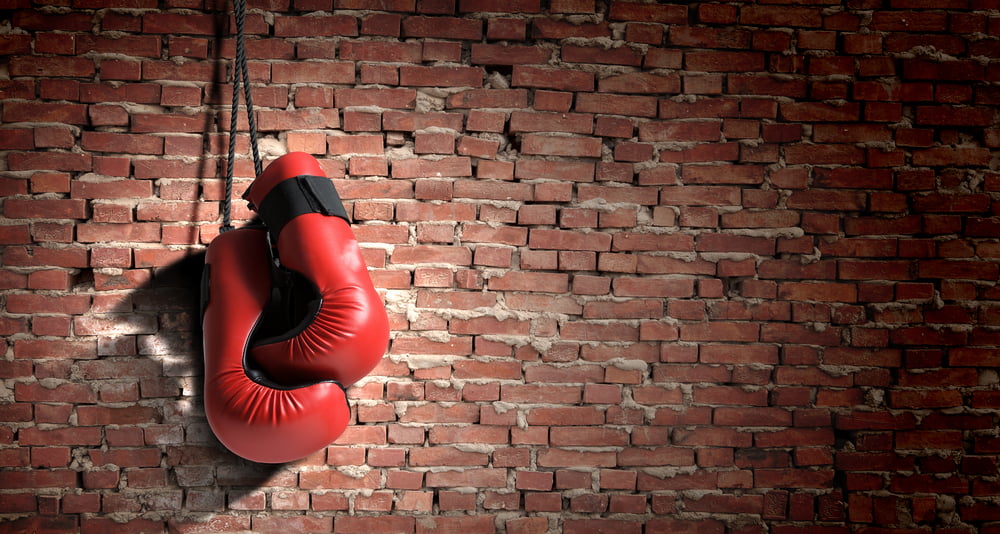 For nearly two years, Cardano has clashed with Wikipedia over its refusal to list a Cardano page.

The online encyclopedia states the listing criteria come down to verifiable information sources and the inclusion of appropriate references.

However, IOHK CEO Charles Hoskinson fired back last month by saying his project more than meets the requirements. Yet he cannot understand why Wikipedia continues to maintain its position.

“there are over 75 academic papers that are related, more than 50 directly related to Cardano, over 2,500 citations. We were the second most cited collection of scientific papers, in the last five years, in security and cryptography and computer science.”

Following that public spat, Wikipedia begrudgingly listed a Cardano page. Albeit with warnings of the page promoting exaggeration of unnoteworthy facts.

While this represents a small victory for Hoskinson and the Cardano ecosystem, some would argue it’s already too late for Wikipedia. Especially considering the lengths Hoskinson resorted to in what should be a relatively painless process.

With that, the search for a decentralized alternative to Wikipedia throws up an exciting possibility in Everipedia.

Hoskinson recently tweeted an interview in which he spoke with Everipedia Co-founder Sam Kazemian about the online knowledge space.

Here's my interview with @samkazemian on Everipedia and Wikipedia: https://t.co/kpNNbKufaa I had a lot of fun

Kazemian opened by sharing his vision for online knowledge by saying “knowledge should be neutral”. Going on, he described the basic mechanics of how the decentralized Everipedia ecosystem works.

“The idea with Everipedia is basically, what if you could actually rebuild the idea of a repository of knowledge in basically, every kind of decentralized way where the actual content, the block, the media, the text, isn’t stored through IPFS or peer to peer channels? The consensus of that is, currently, it’s incentivized with staking on the Everipedia IQ token.”

This, Kazemian believes, is necessary to achieve at a commercially successful level due to the problems with how the knowledge space currently operates.

Kazemian spoke about how Cardano’s recent experience, in listing a Wikipedia page, is representative of the main issue. That is, online encyclopedias have not moved with the digital age.

What was once an objective experience of looking up facts, is now a dynamic affair that encompasses user input. With that comes a level of control that can clash with the input of users.

In reference to Wikipedia’s listing criteria, Kazemian gave the example of who gets to define what is notable and therefore worthy of inclusion.

With that, the online knowledge space is open for disruption. So far, Everipedia’s success has hinged on addressing the problem of exclusion.

“[on being found through searches] Everipedia came up because we were a well designed, nice, welcoming, inclusive, not deletionist ideal of knowledge. And so, we had a lot of page views for things that people wanted to read.”

The recent actions of Wikipedia have shown it to lag in terms of an inability to evolve as the digital space has evolved. Can Everipedia capitalize on this?

Tags: adausdADAUSDTCensorshipCharles HoskinsonEveripediawikipedia
Tweet123Share196ShareSend
Win up to $1,000,000 in One Spin at CryptoSlots