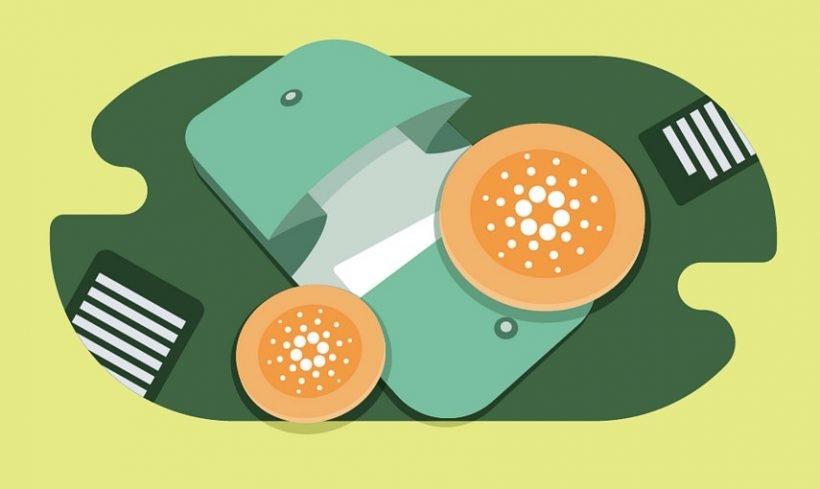 New Wallets Surge On Cardano, What’s Behind This?

The Cardano network is no stranger to accelerated growth but every now and then, there is a spike that causes the market to take a pause. This has been the case with the number of new wallets added on a daily basis which had reached a high of 7,600 new wallets added in a single day. While this is going on, speculations abound as to why the network is now seeing this rate of accelerated growth compared to when the market was still in a bull trend.

The adoption of the Cardano network has been one of the reasons behind this increased interest in the blockchain. More users are coming to know Cardano as a major contender in the decentralized finance (DeFi) space, thus prompting them to start using the network. The result of this was not only had daily new addresses hit 7,600 in a single day, there had been more than 200,000 new addresses added to the network in the space of a month.

One solid reason behind this has been the adoption of the network for its NFT capabilities. Now, like with much else, the Cardano network offers cheaper and faster transactions compared to its biggest competitor, Ethereum. This has led some prominent figures to choose the network as the platform to launch their NFT projects. One of these is legendary rapper Snoop Dogg who announced that he would be launching an NFT collection on the blockchain.

No doubt the entrance of such a prominent figure into the Cardano space has spurred interest from followers of the superstar, who would want to take advantage of the network the rapper is using. Blockchain Insights also draws this same conclusion, tying the increased interest in the network to the rapper’s NFT launch.

Hard to be certain what caused this massive spike of new ADA wallets per day but we will take a guess and attribut this to @The_ClayMates and @SnoopDogg partnership. https://t.co/MWDH2hCgeO pic.twitter.com/vWwZa7O4k6

The Cardano DeFi space is still very young compared to its competitors but that has not meant that the network has staggered in its growth. IOHK, the developer behind Cardano, in a recent report, revealed that there are almost 900 projects that are currently being built on the Cardano network, and what’s more, this number is growing by the day.

This accelerated rate at which developers are building on the blockchain shows interest from different parties. These projects which are set to launch on the blockchain will no doubt make it one of the top contenders in the future.

Cardano founder Charles Hoskinson has said that the network is “just getting started” in response to a tweet that shared the milestone of more than 100,000 wallets added in a month. The founder also recently proposed building a decentralized social media platform that would compete with Twitter on the Cardano blockchain, as well as other leading blockchains in the space.