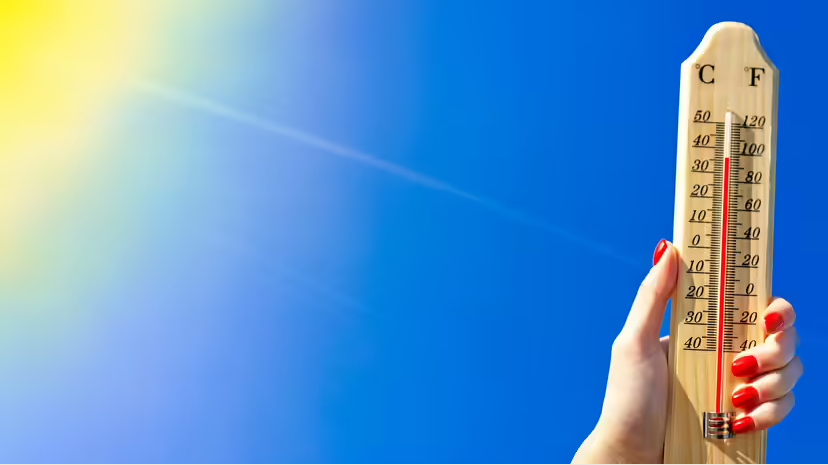 Celsius (CEL) is currently witnessing a mid-crisis bounce. After registering for bankruptcy protection in the face of various probes, the token’s value transcended pressure and increased by more than 25 percent on Saturday.

Despite the present efforts of its management, the Celsius Network token is exhibiting indications of a revival, according to certain observers. In the past 24 hours, the price of a CEL has increased by approximately 80 percent.

The worldwide cryptocurrency market capitalization was trading at $928 billion, up more than 3% in the previous 24 hours. The total trading volume of cryptocurrencies increased almost 3% to $77 billion.

The suspension of withdrawals by Celsius Network last month pushed the cryptocurrency market into a gloomy pit, as its bankruptcy petition revealed $1.2 billion in faulty agreements.

This includes the liquidation of $840 million in Tether debt, $750 million worth of mining hardware, and the loss of 38,000 ETH because of staking.

In addition, it has $411 million in outstanding loans to retail customers, secured by digital assets valued at $765 million.

The price rally of CEL appears to be quite typical, with the token witnessing steady climbs and dips over the previous 30 days. On June 21, CEL peaked at $1.53 per token before rapidly reversing course.

Meanwhile, since Celsius began repaying its financial obligations last week, on-chain analysis of CEL has showed steady accumulation, according to data from Santiment. Outside of established exchanges, the quantity of CEL tokens has increased by 0.5 percent during the past three days.

Likewise, the volume of Celsius has been increasing recently. The CEL volume was 18 million in the early morning hours of July 15. At press time, the same volume stood at 66 million. The variation in volume is indicative of fluctuating investor sentiment.

The price of Celsius’ CEL cryptocurrency is increasing as a result of short sellers unloading CEL tokens on exchanges. Coinglass has reported that exchanges including Okex, FTX, and Huobi are experiencing short positions of more than 80 percent.

Tags: bankruptcybitcoinbtcusdCELcelsiuscryptoethusd
Tweet123Share196ShareSend
Win up to $1,000,000 in One Spin at CryptoSlots