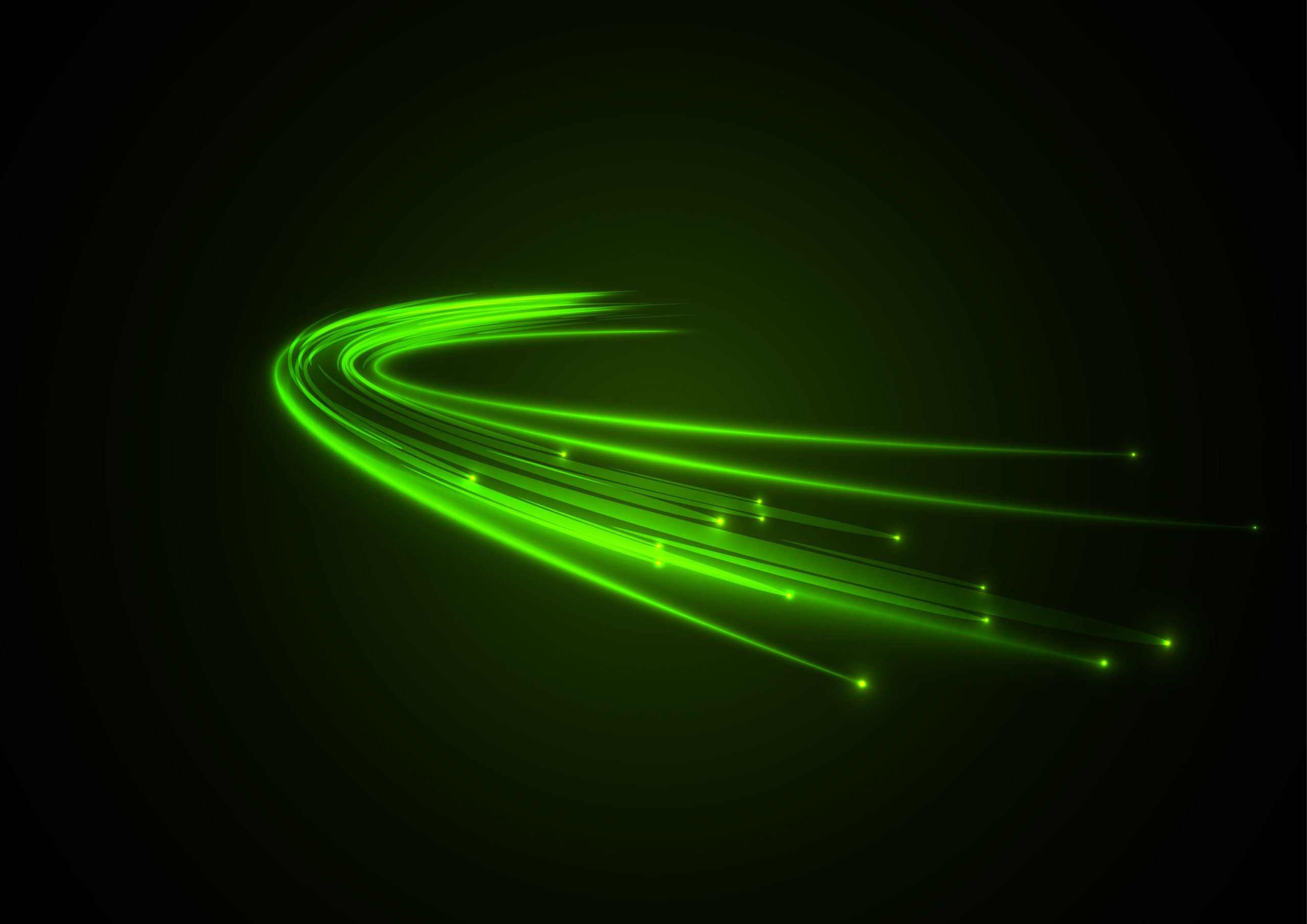 Chainlink (LINK) is once again entering another parabolic uptrend, with this one coming about in tandem with the surge seen across the aggregated crypto market.

The cryptocurrency’s intense uptrend has allowed it to set fresh all-time highs and comes as many other tokens also flash signs of strength.

LINK now appears to be entering what analysts are describing as a “price discovery” mode that could help lead it significantly higher in the days and weeks ahead.

In the near-term, one analyst is noting that Chainlink could hit $7, with an extension of this rally potentially leading it up to highs of $10-11 in the coming weeks.

This would mark a massive surge from where Chainlink started the year.

Another respected analyst is noting that LINK’s logarithmic channel seems to indicate that this uptrend may not last for too much longer – especially against Bitcoin.

He believes that it may soon visit the upper boundary of this channel before seeing a sharp rejection that leads it back down towards where it was trading at prior to this latest rally.

At the time of writing, Chainlink is trading up 7% at its current price of $6.12. This marks a notable climb from daily lows of roughly $5.50 and an even more significant rally from weekly lows of $4.50.

The token has been caught within a firm bull market for well over a year now, first surging to fresh all-time highs last summer while the rest of the market was attempting to recover some of the losses that came about as a result of the 2018 crash.

From this point, it continued steadily marching higher until early-2020, when it once again started a new parabolic phase.

Analysts are claiming that it may once again be gearing up to make another push higher, as it may now be in “price discovery” mode.

“Chainlink: The price is breaking out into price discovery. The first target reached, the next target is $7 and $10-11 is even possible,” one analyst explained while pointing to the chart seen below.

This could mark a massive climb from its current price levels, and its independent strength could allow this to come about regardless of where Bitcoin and other altcoins trend.

Why One Analyst is Cautious of Being Too Bullish On LINK

Another analyst who has established a track record of forecasting Chainlink’s movements is now noting that he is eyeing a move up to 75k sats, marking a climb from its current price of 64k sats.

From here, he notes that it could see a rejection due to this being the top of a multi-year logarithmic channel.

“Check out LINK’s logarithmic channel. Picture perfect, touch-for-touch, dating back almost two years. Broken only once…by the parabola. I’ll take some profit at the top trendline, around 75k sats, just to be safe,” he explained. Chainlink will likely visit the top of this channel in the coming days.

Tags: LINKBTCLINKUSDlinkusdt
Tweet123Share261ShareSend
Win up to $1,000,000 in One Spin at CryptoSlots