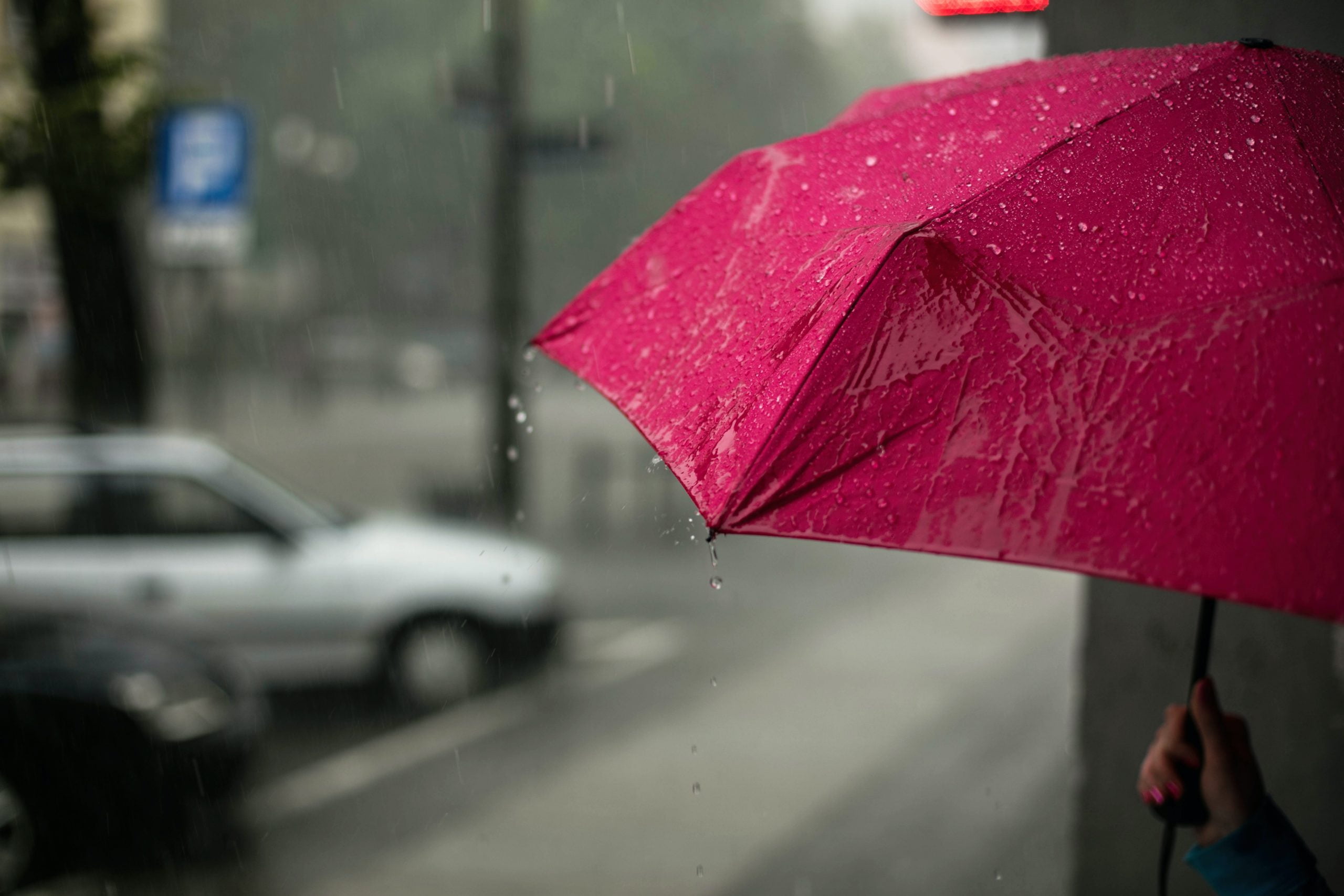 Chainlink faced a grim rejection at just below $18.00 yesterday, which struck a blow to the technical strength that it had been expressing throughout the past few days and weeks.

Because LINK has since reeled below the support it was forming at $17.00, it now appears that the crypto may continue trading within the long-held consolidation range that it has been caught within throughout the past few weeks.

Analysts believe that the crypto may now face some further near-term weakness that sends it reeling down towards $15.00 in the near-term.

This decline would further weaken its market structure and potentially cause it to see significant near-term losses.

That being said, one analyst is noting that his macro bullish outlook on the cryptocurrency remains strong so long as it remains above its crucial high time frame support at roughly $13.00.

This support level has held strong on multiple occasions and was previously a resistance level for Chainlink.

At the time of writing, Chainlink is trading down by just under 1% at its current price of $16.40.

This marks a notable decline from daily highs in the upper-$17.00 region that were set around this time yesterday.

Bulls had pushed LINK all the way up to $17.80 before its momentum began faltering. From here, its price plunged to lows of $16.00. It stabilized here and has been consolidating ever since.

One analyst explained that he is now looking towards the key support levels it has throughout the $15.00 region, as a defense of these levels is vital in order for it to maintain its mid-term strength.

“Short term levels that are must-hold zones and/or interesting levels to buy the dip if you want to trade LINK. Couldn’t break through $17.25-17.75 resistance zone,” he explained. Another analyst explained that the $13.00 region is a critical support for Chainlink, as this level has held strong on multiple occasions in recent weeks.

He notes that a continued bout of trading above this level is bullish for LINK.

“As long as there are no signs of a blow-off top, I assume that LINK will keep on going up like it does since its inception. That’s the analysis, you don’t just fade the strongest coin in crypto.”

Because Chainlink is not strongly correlated to Bitcoin and the rest of the market, its reaction to these levels could be the sole factor that determines its near-term outlook.

Tags: LINKBTCLINKUSDlinkusdt
TweetShare8
BitStarz Player Lands $2,459,124 Record Win! Could you be next big winner? Win up to $1,000,000 in One Spin at CryptoSlots