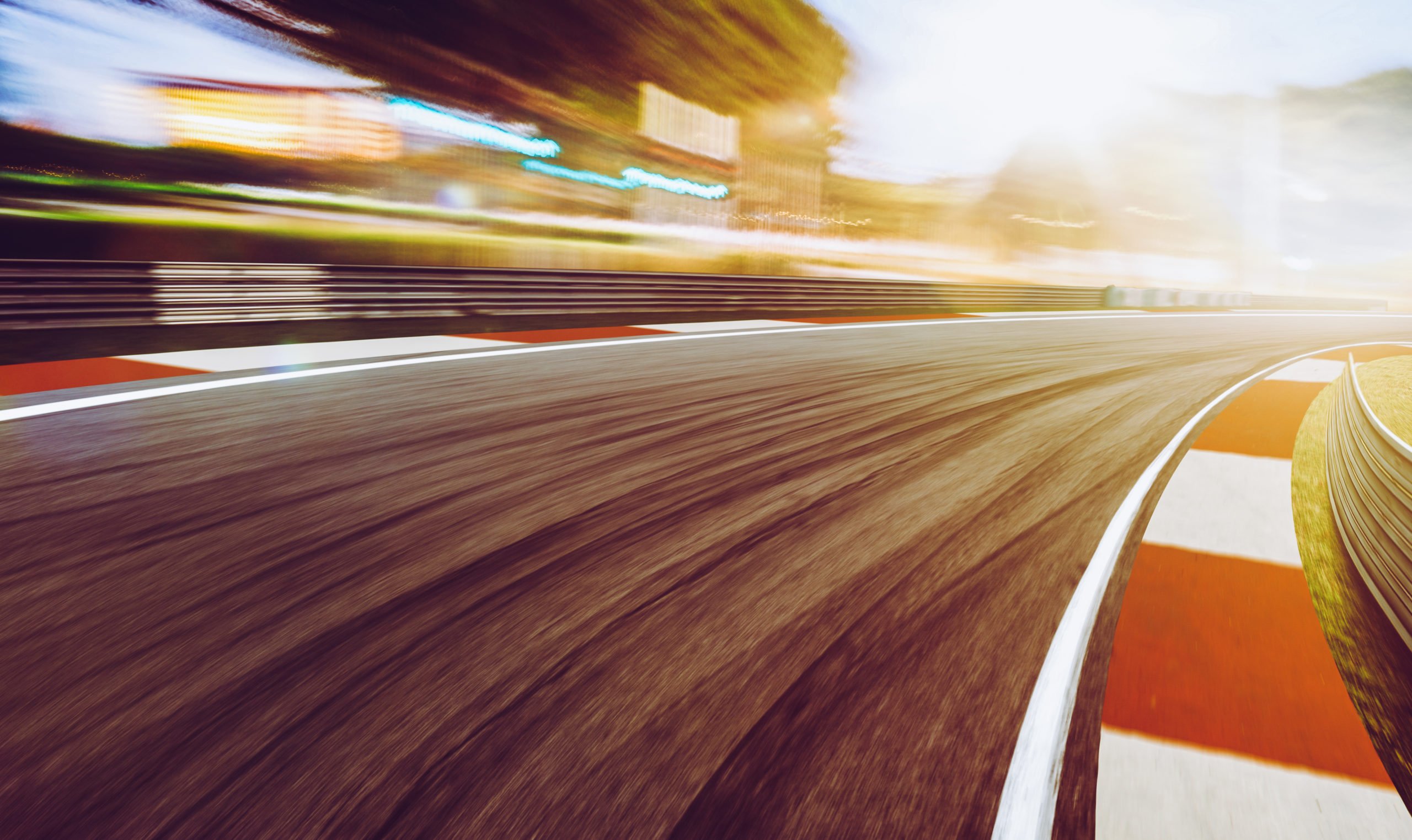 Chainlink’s immense uptrend has stalled in recent times as the cryptocurrency struggles to gain a firm foothold within the $4.00 region.

Although it has yet to see any swift rejection, it has been flashing some signs of weakness as it underperforms Bitcoin and the aggregated crypto market.

Analysts are noting, however, that the cryptocurrency could be well positioned to see further upside in the days and weeks ahead as it inches up towards a key resistance level.

If buyers are able to garner enough buying pressure to firmly shatter this resistance level, LINK could soon find itself caught within an uptrend that leads it up to fresh all-time highs.

At the time of writing, Chainlink is trading up just over 1% at its current price of $3.94. This marks a notable climb from daily lows of $3.85 that were set earlier today.

Over a weekly period, the cryptocurrency is trading down significantly from recent highs of over $4.10.

LINK has largely been ranging sideways throughout May as it struggles to garner any decisive momentum in either direction.

This trading range has been established between roughly $3.50 and $4.20, and it is likely that this range will persist until Bitcoin is able to break its consolidation channel within the lower-$9,000 region.

Nik Patel – a popular cryptocurrency analyst – recently noted that LINK’s multi-month trading range is quite larger than this, with a lower boundary at $1.55 and an upper boundary at its all-time highs of $5.00.

Patel explained that he does believe the crypto could soon see a swift rally up to the upper boundary of this macro range, but it must first surmount $4.30.

“Resistance overhead is at $4.30 and if price was able to break above this I would expect to see a test of all-time highs fairly swiftly. Invalidation for longs would be a clean break below $3.40,” he explained.

Although Chainlink is currently underperforming Bitcoin – trading down 2% against BTC at its current price of 0.000416 – this trend may soon come to a swift end.

Patel further went on to add that a confluence of trendline support has led him to believe LINK is more likely to see upside against BTC than it is against its USD pair.

“I am more fond of this pair than the Dollar pair for a long position, as we have confluence of trendline support and prior resistance at 40k satoshis, giving us a tight stop,” he noted, referencing a trendline that has been formed since May of 2019.

Chainlink’s strength could be further perpetuated by a potential ascending triangle formation that it is establishing against its BTC trading pair.

Tags: chainlinkLINKBTCLINKUSD
Tweet123Share202ShareSend
Win up to $1,000,000 in One Spin at CryptoSlots