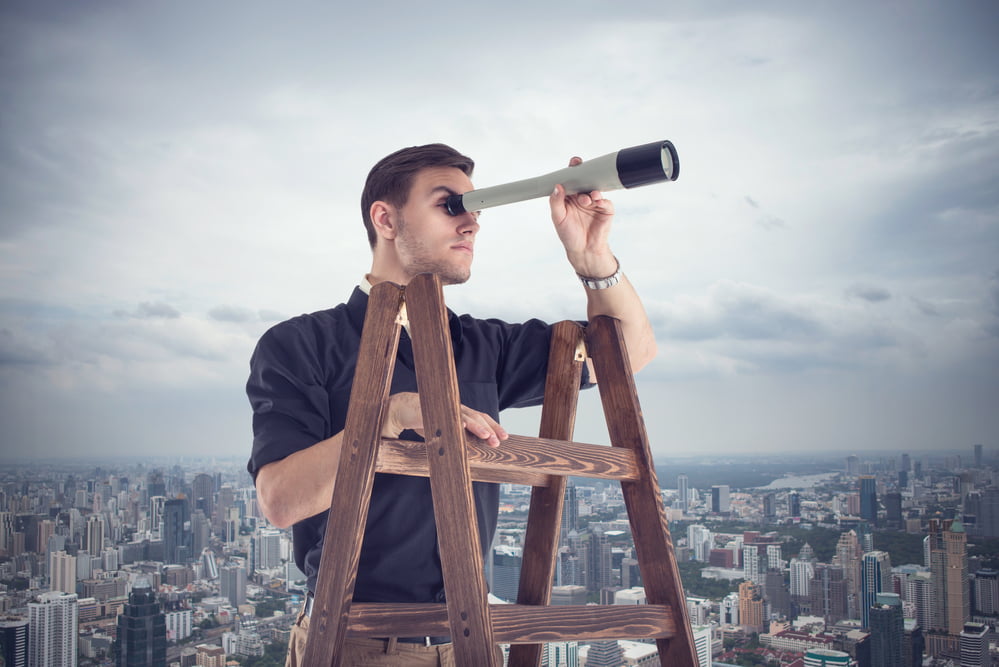 Chainlink (LINK) was soaring high in the early European trading session Thursday as traders continued to seek hedge in the cryptocurrency market against a choppy Bitcoin.

The LINK-to-dollar exchange rate surged to $24.9, up 15.16 percent from its intraday opening value. The latest upside appeared near a confluence of supports around the $19-20 price range, highlighted by the lower trendline of the LINK’s current Rising Channel and the 21-day simple moving average.

The technical pattern indicated that LINK would continue its retracement upward towards the Channel’s upper trendline. The level sits near $30, which would mean another record high for the Chainlink token.

Chainlink has surged by more than 100 percent in the first month of 2021, buoyed by an ongoing euphoria in the altcoin space against Bitcoin’s choppy price action. For instance, the second-largest cryptocurrency by market cap, Ethereum, established its record high earlier this week.

The flagship cryptocurrency entered a consolidation phase after hitting an all-time high near $42,000 on January 8. It fell by more than 30 percent on a flurry of fundamental catalysts, including profit-taking sentiment among daytraders, a stronger US dollar, and uncertainty around the US President Joe Biden’s $1.9 trillion stimulus plan.

Bitcoin established a strong support level of around $30,000, but it has been trading choppily above it. That has raised the demand for alternative digital assets, especially in the DeFi space. Data from Dune Analytics show that the total amount locked in the DeFi liquidity pools has ballooned towards $24 billion.

Imagine betting against this trend. Couldn't be me. pic.twitter.com/oW6oHvVs2Q

Chainlink is benefiting from the DeFi craze. Although, its rally has received further boom from Grayscale Investments. The New York-based investment management firm incorporated six more trusts into its portfolio, one of them being LINK. It raised Grayscale’s potential to accumulate LINK tokens in the future.

Michaël van de Poppe, an independent market analyst, asserted LINK’s growing market capitalization against Bitcoin could have it test $50 in the second quarter of 2021.

“Chainlink is going according to plan here,” he said. “Rejection at a very important resistance area, through which I’m assuming we’ll be consolidating a bit here. After that, in April or something, we’ll see a full-blown rally of crypto with LINK going $50+ in the next impulse wave.”

Tags: chainlinkcryptocurrencyLinkLINKBTCLINKUSD
Tweet123Share196ShareSend
Win up to $1,000,000 in One Spin at CryptoSlots