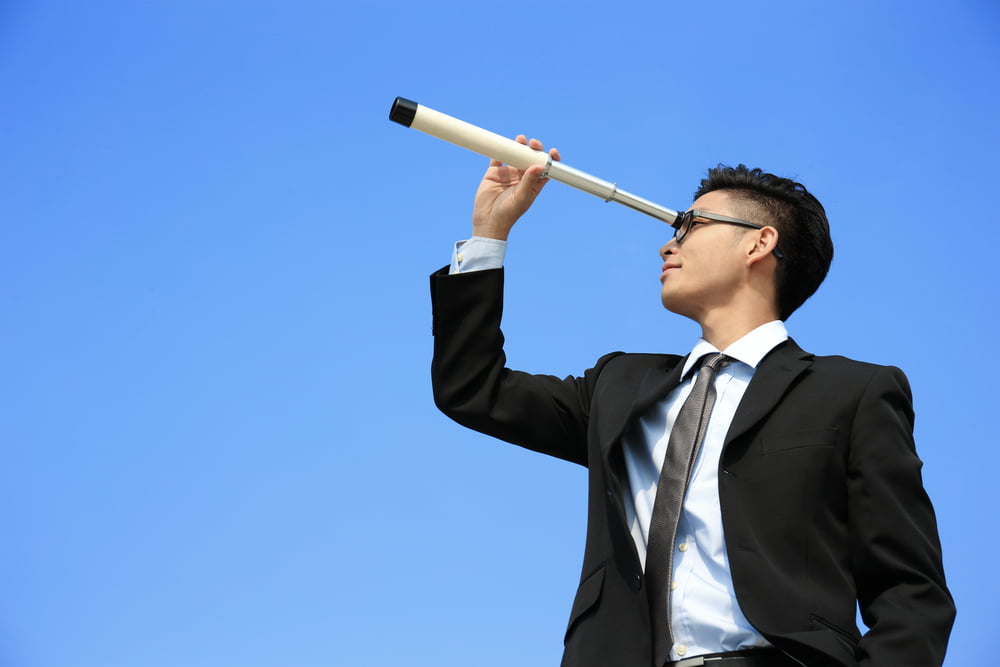 A brief pause in the Chainlink (LINK) uptrend has prepared the token for a major bull run.

That is according to a technical indicator that has emerged following LINK’s latest rebound. Dubbed as “Bull Flag,” the pattern appears as a downside correction during an uptrend. Most traders treat its occurrence as a sign of bullish continuation, given the price action meets certain criteria.

For instance, the LINK/USD exchange rate confirms a Bull Flag formation because: The pair now looks to extend its breakout, with its technical upside target sitting $13.48 upward from the level where the bullish move occurred. An asset typically rises by as much as the height of the flagpole after a Bull Flag breakout.

That shifts the LINK’s long-term upside target to near $22-23, an all-time high.

A lot of LINK’s bullish bias depends entirely on the success of its parent project, Chainlink. It is a decentralized oracle network that serves as a middleware between smart contracts and external data sources. That allows smart contracts to secure off-chain data feeds actively.

LINK operates as a utility token inside the Chainlink ecosystem. The protocol uses it to reward node operators for providing services. Meanwhile, nodes can also stake LINK as collateral to provide oracle services. The staking functionality is looking to go live in 2020.

The emerging use of the Chainlink protocol in the decentralized finance sector has boosted LINK adoption. As of this time of writing, the token was up 624 percent on a year-to-date timeframe.

SmartContent, a pro-Chainlink publication on Medium, presented a bullish case for LINK using Chainlink’s potential adoption curve. It stated that the oracle platform could offer more than just live data feeds, primarily off-chain computations, interconnect smart contracts via APIs, and a gateway for enterprises to collect data from different blockchains. Chainlink’s fundamentals look strong to many analysts. That automatically translates into further demand for its native token, LINK.

Marines we smash this now and we are having 15$ for dinner tonight.$LINK pic.twitter.com/hh7ouhbvdp

Tags: chainlinkcryptocurrencyDeFiLinkLINKUSD
Tweet123Share196ShareSend
BitStarz Player Lands $2,459,124 Record Win! Could you be next big winner? Win up to $1,000,000 in One Spin at CryptoSlots