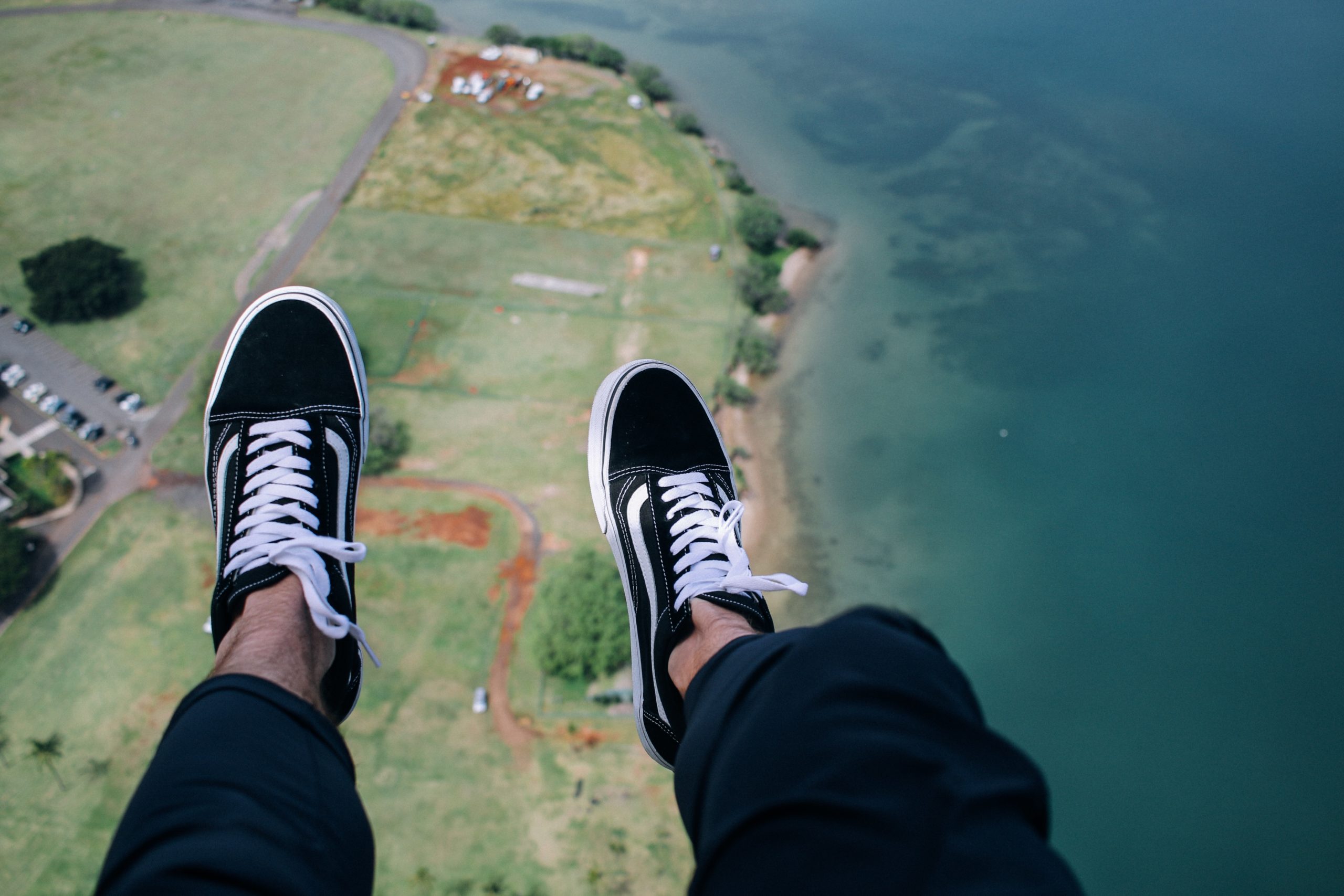 The LINK/USD exchange rate rose by up to 7.53 percent, topping at $5.76 on Binance crypto exchange. It later corrected lower to $5.58 on profit-taking sentiment but maintained its intraday bullish bias, nevertheless. A more significant part of LINK’s upside move came on Monday. The Chainlink crypto closed the day 23 percent higher from its opening rate. Its gains appeared mostly as a part of a market-wide rally led by the top cryptocurrency, Bitcoin. Other top coins, including Ethereum and XRP, surged as well.

But LINK managed to maximize its upside sentiment due to its recent collaboration with the Chinese government.

The Zhejiang district in China this weekend launched an ambitious nationwide blockchain project dubbed as Blockchain Service Network (BSN). The authorities stated that they would use Chainlink’s smart contracts and oracles to establish the said project.

SmartContract, the company backing the Chainlink Oracle Network, will assist the BSN in the sourcing information from the real world. Meanwhile, the solution will receive further help from the Cosmos network, a rival blockchain project, in ensuring interoperability between the different systems. The price of Cosmos’s ATOM token also rallied 12 percent since the beginning of this week.

The LINK/USD exchange rate has corrected lower from its YTD top. Incidentally, the downside pullback also appeared upon testing the upper trendline of Chainlink’s Ascending Channel. So it seems, traders sold LINK at its local top to extract short-term profits.

That has not precisely reduced the crypto’s bullish bias. More so, its price may fall towards $4.90 in the coming sessions. The move would signal bulls to buy more LINK at local lows, starting another push to the upside towards $5.76 or beyond.

Photo by Colton Jones on Unsplash

Tags: bitcoinchainlinkcryptocryptocurrencyLink
Tweet123Share196ShareSend
BitStarz Player Lands $2,459,124 Record Win! Could you be next big winner? Win up to $1,000,000 in One Spin at CryptoSlots