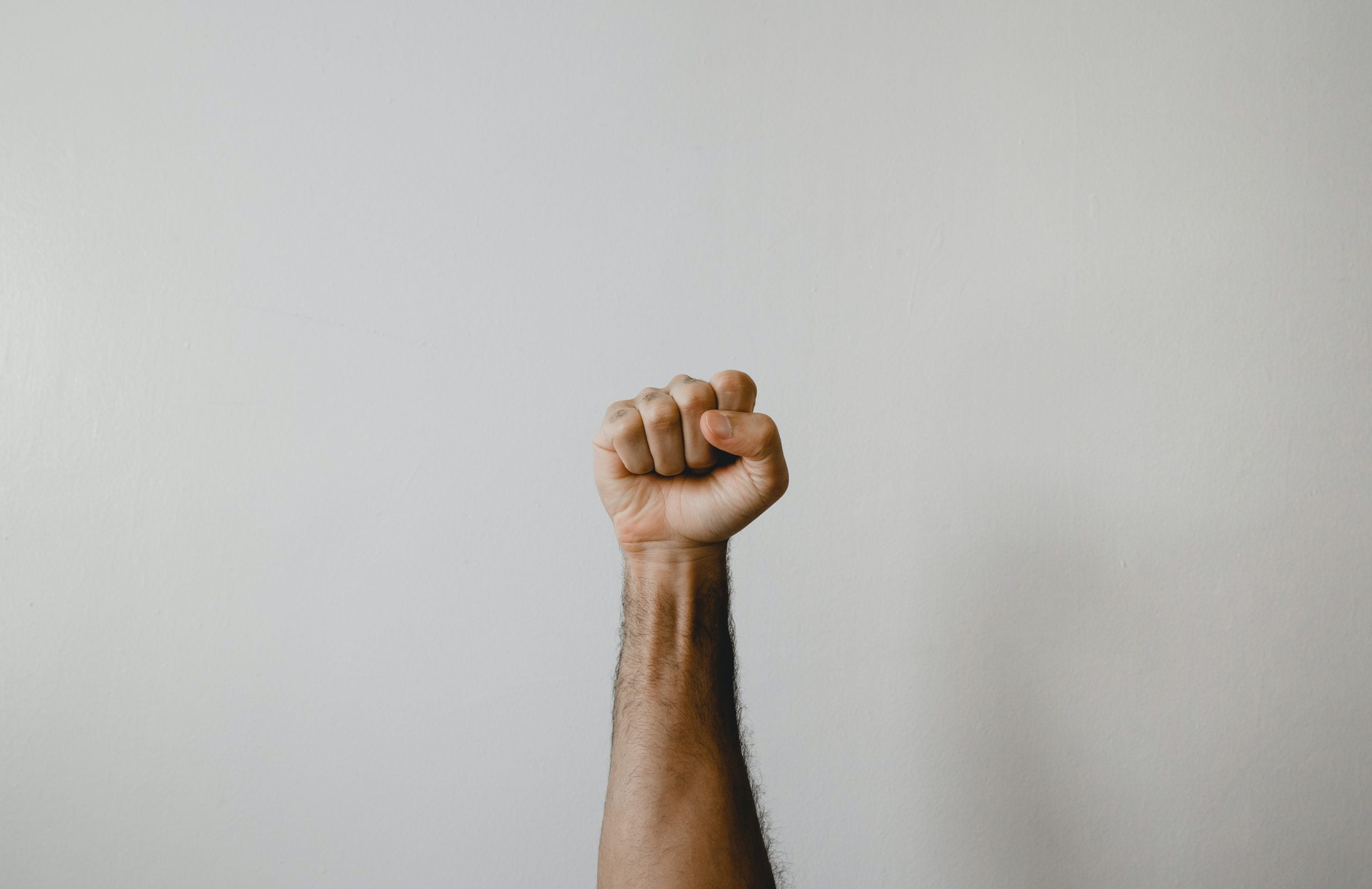 Chainlink has been witnessing some intensely bullish price action over the past few weeks and even months, but the cryptocurrency faced a brutal selloff yesterday that caused its price to slide as low as $15.00.

Bulls have been absorbing some of this selling pressure, but it is still showing some signs of weakness as it fails to post any large upswing.

This has led some analysts to note that it may be well-positioned to see some further downside in the near-term that potentially leads it as low as $13.00.

Despite flashing signs of technical weakness, on-chain data shows that LINK holders – also known as the “LINK Marines” – have been holding strong despite it now being in a precarious position.

The strength of its underlying investor base is a positive sign for its mid-term outlook, as it shows that these holders are unphased by any short-term bearishness.

At the time of writing, Chainlink is trading down over 3% at its current price of $16.37.

This marks a notable decline from its daily highs of $17.50 that were set just several hours ago.

This past weekend, the bullish cryptocurrency was able to rally as high as $20.00 before it lost its strength and began consolidating.

This eventually led it to see a “rug pull” that caused its price to slide as low as $15.00 on most exchanges.

After tapping these lows earlier today, bulls were able to step up and send its price surging higher, although it is still trading well-below its recent highs.

While speaking about this price action, one analyst explained that he is anticipating Chainlink to see further near-term weakness, setting a near-term target at roughly $13.00.

“LINK: (If bearish) I’d like to short a retest of the PoB. Reclaim it and LINK continues up. Reject and it seeks lower. The interaction there is key,” he said while offering a chart showing his downside target. Chainlink’s most loyal investor base was not fazed by this recent price decline.

According to data from analytics platform Santiment, long-term holders are continuing to move their tokens off of exchanges and into online storage.

“Notable is the 6-month drop of the percentage of Chainlink tokens on exchanges, declining from 8.6% to 6.9% during this timeframe. This supports the narrative that the LINK army just isn’t selling, and more and more of the supply is being moved to offline wallets.” Unless the aggregated crypto market continues trending lower in the mid-term, there is a high likelihood that Chainlink’s ongoing decline will only be temporary.