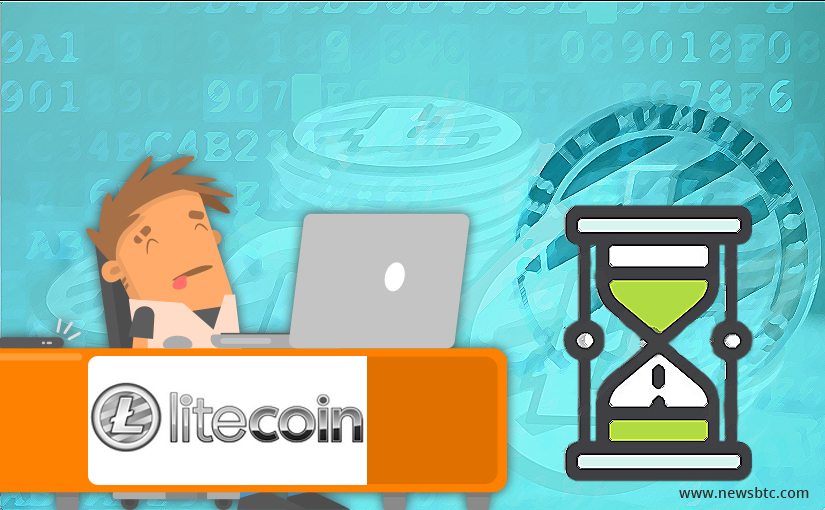 Charlie Lee Confirm Litecoin is Boring but People Should Have Patience

Litecoin has seen a good start to the year 2017. After nearly two years of falling prices, things finally picked up again. It is good to see the silver to Bitcoin’s gold get positive attention. So far, the LTC price has risen a bit since January of this year. However, Litecoin creator Charlie Lee acknowledges his currency is boring right now. That doesn’t mean it won’t succeed, though, but it will take some time to make things happen.

It doesn’t happen all that often cryptocurrency developers acknowledge their project is boring. Then again, Charlie Lee is one of the more honest developers we have seen in some time. He never shies away from engaging in LTC discussions with the public. In one of his recent tweets, Lee mentioned how LTC will slowly but surely mourn. People need to have patience before good things can happen. It’s not like Litecoin has seen no developments lately by any means.

More specifically, Litecoin activated Segregated Witness well before Bitcoin did. That in itself is quite a significant victory, in a way. Moreover, it also paves the way for the Litening Network. It is the same as the Lightning Network concept but suited for Litecoin instead of Bitcoin. Enabling real-time transactions at low to no fees will make LTC a very competitive currency, to say the least. Bitcoin has finally locked in SegWit activation as well, thus the race is on, so to speak. We’d rather see proper solutions rather than cobbled together projects which only work half of the time, though.

Litecoin is boring and will slowly but surely moon. Have patience.

Additionally, Litecoin is involved in atomic swap projects. It seems a lot of other coins want to allow instant trades between their currency and LTC. Cross-chain atomic swaps may eventually remove the need for exchange platforms altogether. These ideas are still in the proof of concept stage, but hold a lot of merits. We may even see such technology in Bitcoin later on, but it seems Litecoin will experiment with it first. Developing atomic swaps takes a lot of time and effort, though. Once again, patience is a virtue in this regard. These are just a few examples of what LTC users can look forward to right now.

It is evident there will be multiple successful cryptocurrencies in the long run. Although Litecoin may not dethrone Bitcoin by any means, it can still be a top cryptocurrency. It is already, considering Litecoin is the fourth-largest currency by market cap. Only time will tell how this situation evolves, though. Anyone holding LTC has no reason to despair just yet. Everything is fine the way it is and important developments are in the works. The future is looking pretty interesting for LTC, to say the least. Charlie Lee knows these things take the time to come to fruition.

BitStarz Player Lands $2,459,124 Record Win! Could you be next big winner?
Get 110 USDT Futures Bonus for FREE!
Read our comparison of 50 different crypto casinos. Find out who has most generous bonuses, best UX, knowledgeable customer support and best provably fair games.
Tags: charlie leeLitecoinltc
Tweet123Share196ShareSend
Win up to $1,000,000 in One Spin at CryptoSlots