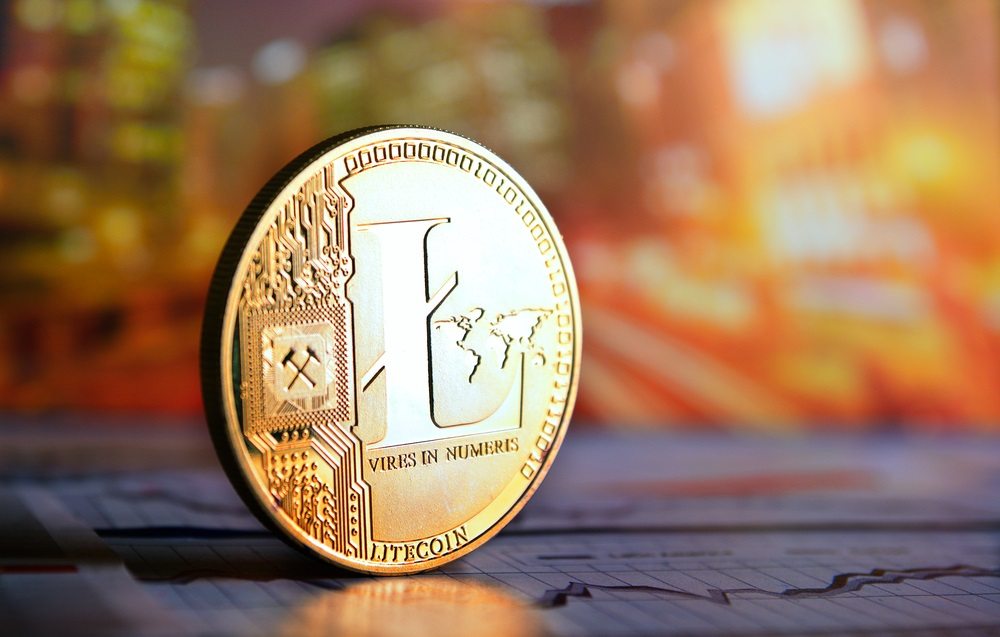 Litecoin founder Charlie Lee spoke at length with the co-founder of TenX, Julian Hosp, in a Youtube interview earlier today.

Amongst the topics covered were democratic systems vs. authoritarian ones, his decision to sell his LTC, Bitcoin Cash, and that he’d considered increasing the total supply of Litecoin one day.

Lee Covered a Wide Range of Topics in Today’s Interview

In the 35 minute long Youtube interview, the founder of ninth largest cryptocurrency, Litecoin, spoke about lots of topics relating to both LTC and the wider cryptocurrency world.

Lee opened by talking about the direction and vision for Litecoin, saying that he saw it as working together with Bitcoin. He said that Litecoin was meant to be cheaper than Bitcoin and that since Bitcoin is the most secure and censorship resistant cryptocurrency, that comes at a cost. The conversation then moved to Bitcoin Cash to which Lee stated that he saw the fork as being ‘pretty silly’ and that it was essentially attacking Bitcoin’s brand.

The LTC founder went on to address decentralisation and the trade offs between true decentralisation (inefficient and fair) and projects lead by dictator-like figures (efficient yet unfair). He then applied this to his own project:

“… for a currency to really be a worldwide decentralised currency, you can’t have a real leader, to make it more decentralised, eventually I will step away.”

This moved the conversation towards Lee selling his own LTC position, conveniently close to the coin’s all-time high. At the time, he cited a ‘conflict of interest.’ In today’s interview, he hinted at some regrets about the timing:

Hosp and Lee then addressed the future of cryptocurrency with Lee stating that he felt government-issued digital coins were inevitable but true decentralised currency such as BTC and LTC were far superior.

When the conversation moved to the issue of Twitter trolls, Hosp acknowledged Lee’s seemingly stoic patience to which the LTC founder laughed and admitted he had a severe blocking policy. He claimed he had hit the block button thousands if not tens of thousands of times – ‘if you troll me, I will just block you,’ he concluded.

Perhaps the most interesting section of the whole interview came right at the end when Lee was asked about consensus algorithms, changing to proof-of-stake, and finally if increasing the total supply of Litecoin was ever an option.

Firstly, he stated that for projects like LTC and BTC, proof-of-work remained the best way of securing the network currently available. Then, he surprisingly admitted to having some thoughts about potentially increasing the total supply of LTC one day:

“It’s hard to say what will happen when it starts reaching the limit. Right now, the coin is working, Bitcoin and Litecoin are working because the mining reward is paying for the security… When you rely on fees and if the fees aren’t enough because the block size is constrained, then what happens? The security will drop. Is it better to have some small inflation every year and have that fixed and have that pay for the security or can transaction fees pay for security?”

However, as Hosp pressed Lee for a ‘gut feeling’ on the issue, he did say ‘unless there is a really good reason to change it, then just let it be.’

Tags: charlie leeLitecointenx
Tweet123Share196ShareSend
BitStarz Player Lands $2,459,124 Record Win! Could you be next big winner? Win up to $1,000,000 in One Spin at CryptoSlots