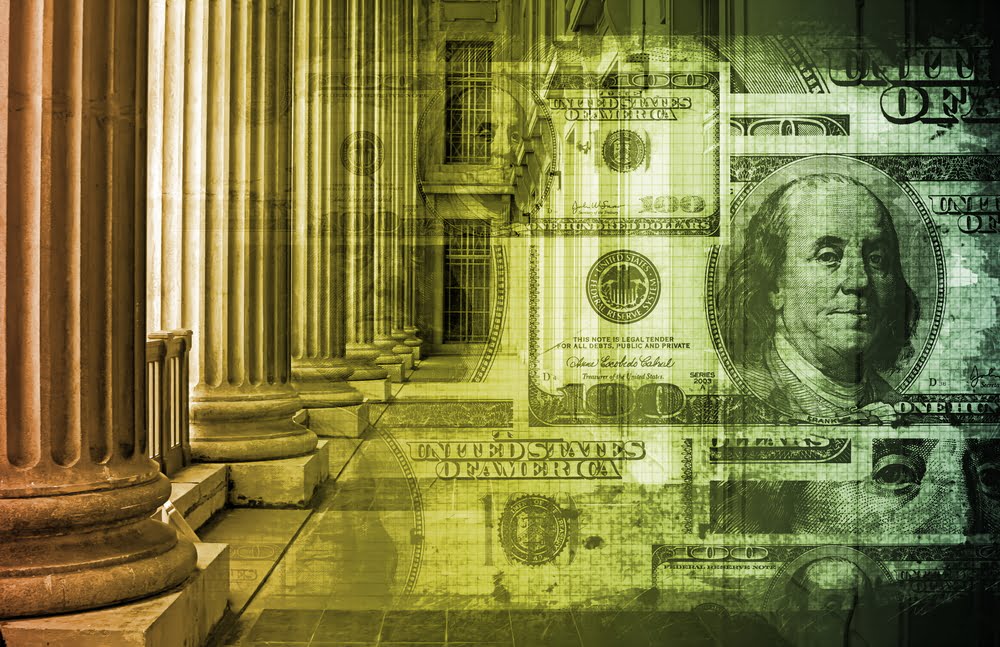 Just when you thought China was advancing unopposed in the national digital currency race, the Fed finally steps up.

The Federal Reserve Bank of Boston, in conjunction with the Massachusetts Institute of Technology, is developing a digital currency geared towards “central bank use.”

On that, Boston Fed Assistant VP Robert Bench said developing the project is about balancing progress with maintaining system integrity.

“Within something as important as the U.S. dollar, we need to move fast, but deliberately, because this is the highest possible stakes.”

But he was quick to point out that the project is far from being a “done deal”. With that, he emphasized that the US has yet to consider all of the implications of a digital dollar fully.

Above all, the project is just as much about considering these implications, as it is developing the technology.

Plans For a China Digital Currency Pilot Scheme Are in Place

Murmurs of a digital yuan have been doing the rounds for over three years at this point.

But 2020 has seen a real escalation of activity on this front. For example, this year has seen numerous “leaks” on Chinese social media of people supposedly testing the digital currency app. 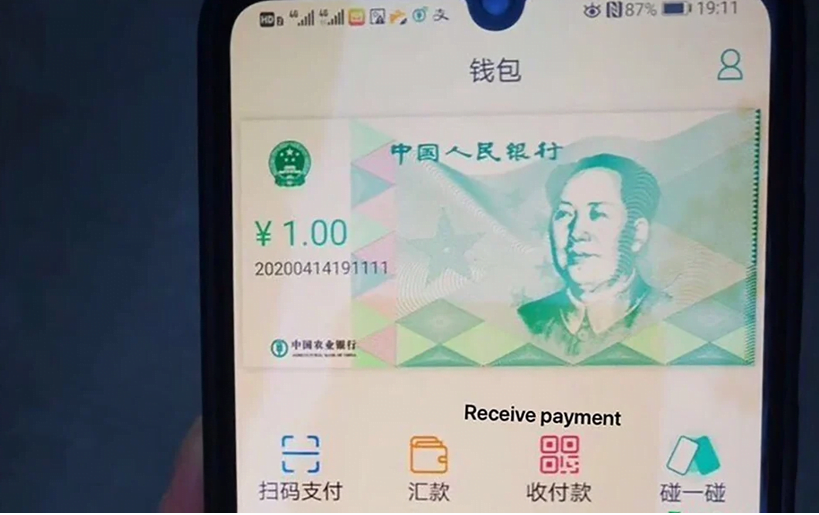 Two weeks ago, the Ministry of Commerce announced plans to roll out trials of the digital yuan. The cities involved are Shenzhen, Suzhou, Xiongan, Chengdu, Beijing, and Zhangjiakou.

But statement u-turns, not to mention the secrecy involved, show just how much is at stake for the Chinese government.

And what it all boils down to is breaking dollar hegemony.

Ripple Co-founder States It May Already Be Too Late

Co-founder and Executive Chairman of Ripple Chris Larson described the situation as a technological cold war. What’s more, this is a war the US can ill-afford to lose.

“This is a major challenge to our country, and we must do everything we can to avoid losing our economic leadership.”

Referencing SWIFT, Larson said the majority of the world’s financial infrastructure dates back to the 1970s. But a sea change is happening right now in blockchain technology and cryptocurrency that is opening up opportunities for challengers.

“For China, this is a once-in-a-century opportunity to wrest away American stewardship of the global financial system, including its ultimate goal of replacing the dollar with a digital yuan.”

With that, China’s policy regarding blockchain is already streets ahead of the US. The imminent rollout of their national digital currency is just one indication of that.

As such, Larson fears that the consequences of being slow will be wide-reaching. But ultimately, this may come down to the eventual loss of the dollar’s reserve currency status.

Tags: Central Bank Digital Currencychinafedus
Tweet123Share196ShareSend
Win up to $1,000,000 in One Spin at CryptoSlots