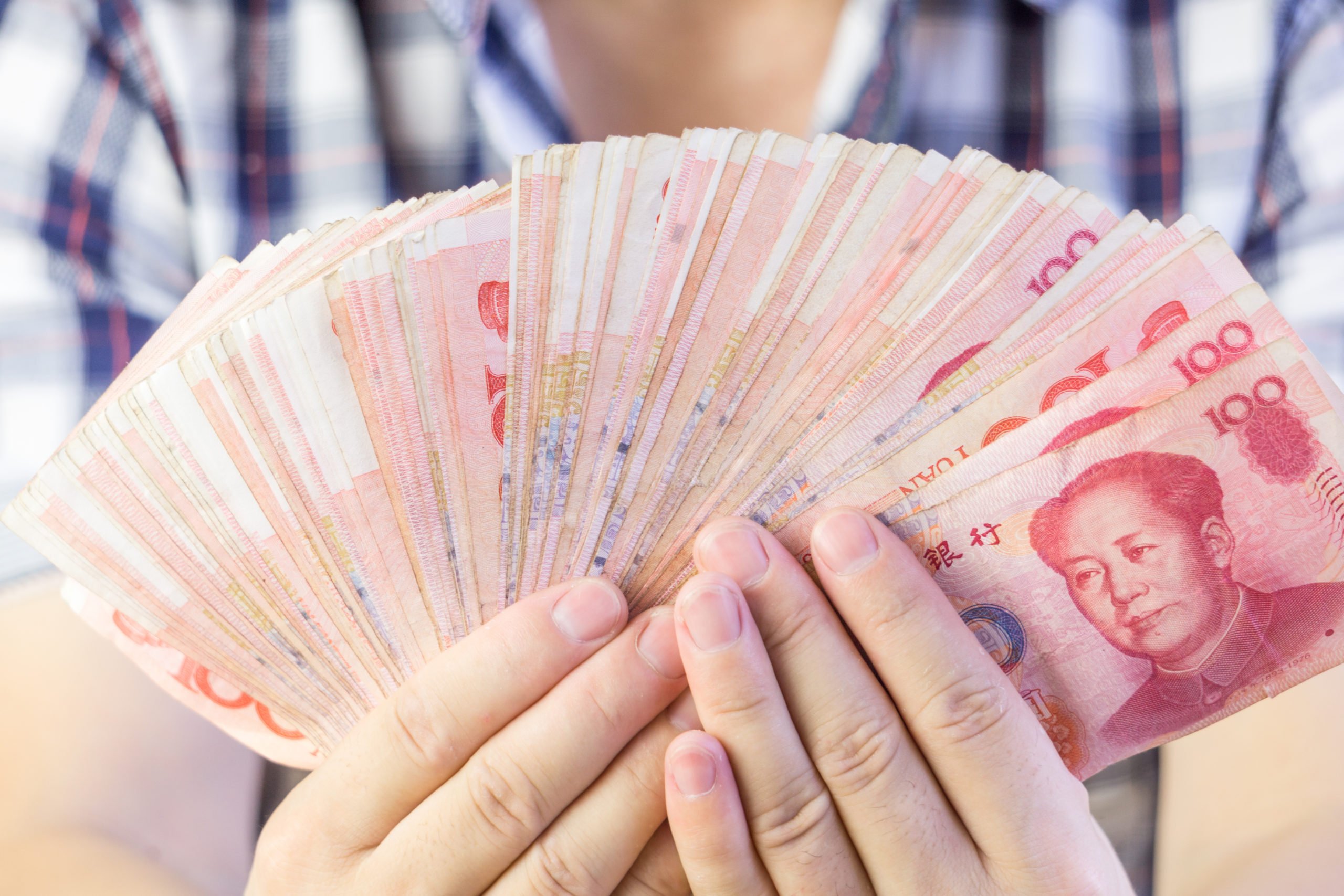 New data based on the delta between Chinese buyers and derivatives markets in Bitcoin markets suggests that much of the recent rally has been driven by crypto investors in China.

But why are Chinese buyers dominating Bitcoin interest, and what is sparking the unusual phenomenon?

Bitcoin price may be falling currently, but it has spent the last two months making a sharp recovery after the Black Thursday 2020 selloff fueled by the coronavirus.

After that now dread worthy day, a massive surge in Chinese buyers can be seen, according to an indicator a well-known Bitcoin researcher has shared via Twitter.

That same indicator is now showing yet another surge of buying interest from Chinese crypto investors suggesting that they are ferociously buying the dip.

The analyst makes no assertions about what this may mean, and just presents the cold, hard, facts about the data, leaving the speculation up to the rest of the crypto space.

The delta between the Chinese and Derivatives markets again signals purchases from the Chinese markets, as it was on March 16th.#BTC pic.twitter.com/GYNgMKLS1Y

But Why Is Bitcoin FOMO Happening in China?

As to why this may be occurring, it could come down to a variety of reasons.

China’s President Xi Jinping urged his country to remain on the forefront of the blockchain technology back in October 2019, resulting in a record-breaking rally.

The lingering impact of those comments could be adding to the growing interest from Chinese buyers.

Related Reading | Who Is Satoshi? Rounding Up The Usual Suspects After Today’s 50 Bitcoin Transaction

Far more likely yet, is due to increased trade tensions between the US and China, and the fact that the Chinese economy is hurting after the havoc the pandemic has wreaked on the manufacturing industry there.

Chinese crypto investors may be preparing for the eventual devaluation of the Yuan, coinciding with the rollout of a digital version of the native fiat currency.

The same thing is expected for the dollar, as the US battles the fallout from the pandemic also. Bitcoin‘s deflationary design an scarce supply makes it an ideal hedge against going inflation.

Even hedge fund manager Paul Tudor Jones has been buying Bitcoin for that very reason. Why wouldn’t Chinese buyers be doing the same?

Whatever the reason, Chinese buyers have bought the dip in Bitcoin and keep buying it, which could make one of the next few dips the very last.

Tags: bitcoinbtcusdBTCUSDTchinacryptoxbtusdyuan
Tweet123Share209ShareSend
Win up to $1,000,000 in One Spin at CryptoSlots