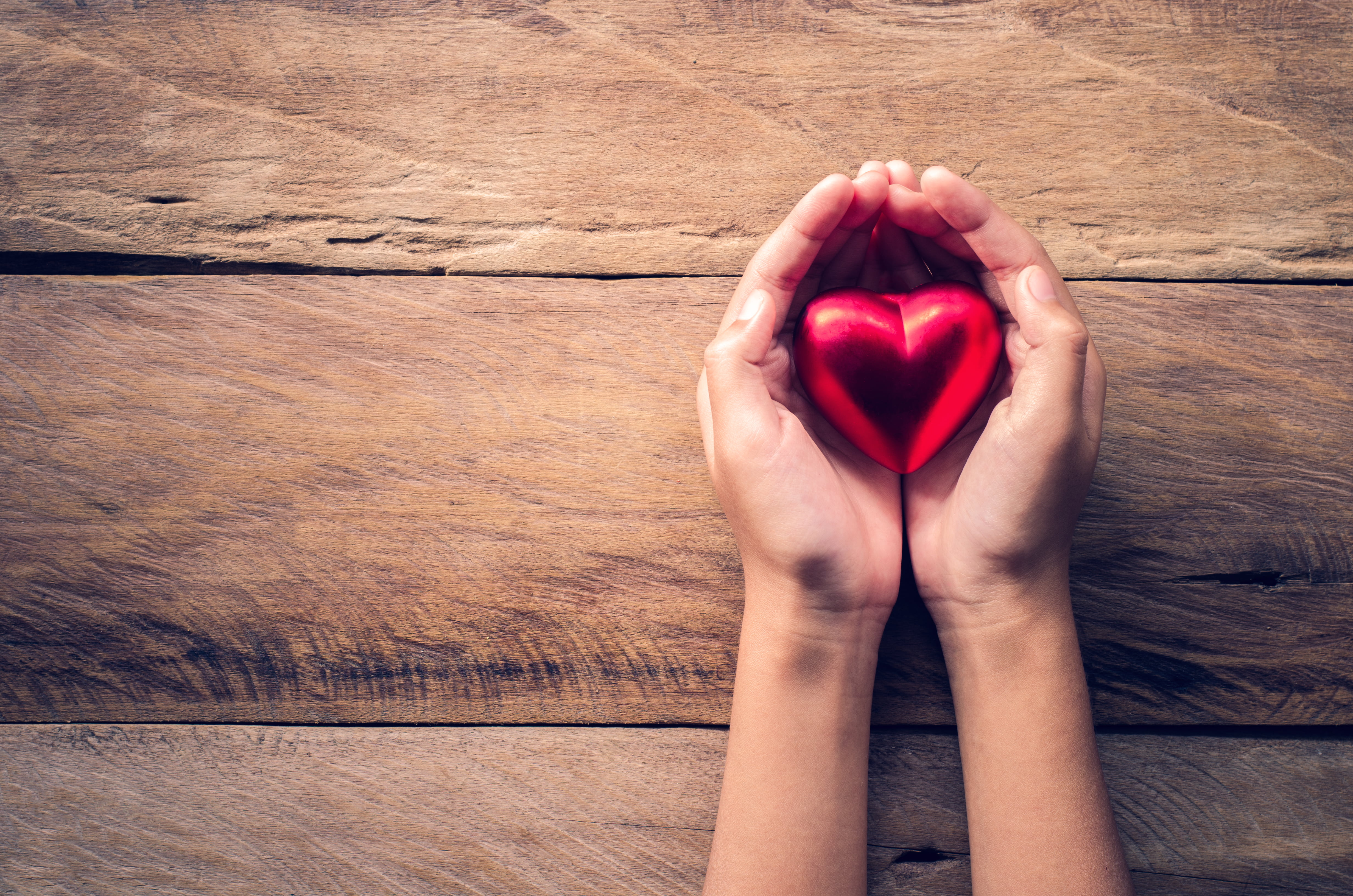 Pundits argue that crypto and charity don’t mix. Yet, with a number of efforts from this nascent industry’s foremost participants, it has been made apparent that Bitcoiners (and altcoiners) are far from anti-alms. Case in point, Brian Armstrong, CEO of Coinbase, recently committed to donating a majority of his crypto wealth in due time.

Brian Armstrong has long been a powerhouse in the crypto industry. Armstrong, who started his career in Silicon Valley as an Airbnb developer, founded Coinbase, the world-renowned crypto platform now valued at $8 billion, in 2012. Now, just six years later, his personal net-worth has presumably swelled to hundreds of millions, if not billions — on the back of the Bitcoin craze.

And while some early-stage crypto investors/builders have scurried away with their newfound wealth, earlier this year, Armstrong made it clear this wasn’t his plan. In fact, per previous reports from NewsBTC, the San Francisco native launched GiveCrypto, a nonprofit charity aimed at distributing cryptocurrencies “to people in need.”

GiveCrypto, a net benefit for both the impoverished and the crypto industry, has already garnered boatloads of traction, with the CEOs of Ripple, ZCash, Bitcoin.com, BitMEX, and countless other preeminent crypto startups donating collective millions to the initiative. The project, headed by Armstrong and Joe Waltman, has already seen limited success, distributing tens of thousands of dollars in cryptocurrencies to those in nations such as Venezuela, Mexico, Afghanistan.

While GiveCrypto’s efforts shouldn’t be discounted, just last week, per CNBC, the Coinbase chief doubled down on his philanthropic efforts. In a tweet published on Thursday, Armstrong revealed that he had signed the Giving Pledge, a formal declaration of charity targeted at billionaires created by Warren Buffet and Bill Gates.

1/ I’m still early in my journey of discovering how to have the most impact via philanthropy. Today, I’m proud to join the Giving Pledge as part of this journey. You can read my letter here: https://t.co/jBFweoGpFu

Armstrong purportedly joins Elon Musk of SpaceX, Tesla, and Boring, former New York mayor Michael Bloomberg, and a number of the world’s most well-known entrepreneurs, investors, and company founders. The Coinbase founder and cryptocurrency diehard recently took to the GivingPledge’s website to outline his reasoning behind the philanthropic move.

The entrepreneur began by outlining his life goal — “start a billion-dollar tech company” — before adding that it seemed like a quixotic dream for much of his life. But now, Coinbase has been valued at $8 billion, surpassing his original goal by eight-fold, and seems only slated to grow moving into the future. Armstrong noted that now, he doesn’t see much of a need to spend more money on his personal wants, and would rather see others benefit from his wealth.

And of course, the cryptocurrency advocate took some time that he intends to “increase economic freedom” and “create a more level playing field” presumably by the way of the industry has found himself entrenched in. Armstrong wrote:

“There is a quote I saw recently which read ‘The greatest good you can do for another is not just to share your riches, but to reveal to him their own.’ This stuck with me. I’m interested in helping more people see their ideas come to fruition in the world. My hope is that more people will write down a “crazy” goal some day, just like I did ten years ago, and it will turn out to be not so crazy after all.”