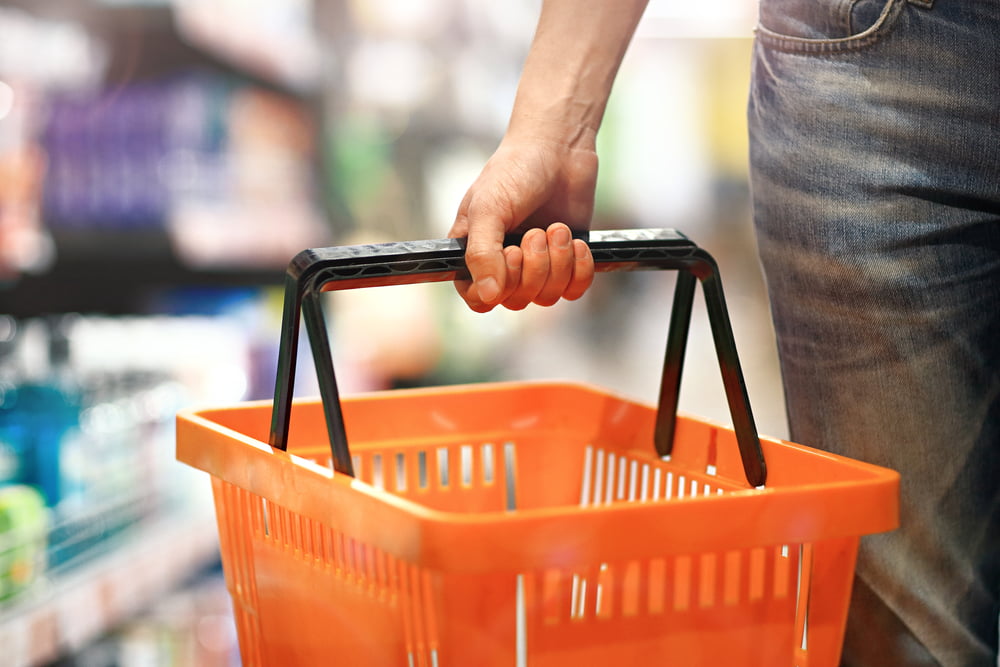 Amid an extended bear market, Coinbase has surprised Bitcoin maximalists and crypto asset diehards alike, recently listing a series of crypto assets seemingly out of left field. However, many pundits and commentators have deemed that the San Francisco-based company’s shift in strategy is illogical, as it goes against formerly-established principles. Yet, the firm has only doubled-down on its growing penchant for alternative cryptocurrencies, listing a number of Ethereum-based tokens on Tuesday.

On Tuesday, amid a flurried market rally, Coinbase Pro suddenly revealed that it would be listing DAI and Maker (MKR), the two assets of the Andreessen Horowitz-backed MakerDao project, Golem (GNT), and Zilliqa (ZIL). All the aforementioned assets are situated on the Ethereum Network, with Coinbase’s decision to list these crypto assets likely stemming from the technical ease of implementation. This recent sequence of listings come just weeks after the same platform unveiled support for Civic (CVC), district0x (DNT), Loom Network (LOOM) and Decentraland (MANA).

Starting Tuesday, users of Pro will be allowed to deposit DAI, GNT, MKR, and ZIL onto the platform. Pro intends to keep support for these assets in deposit-only for a minimum of 12 hours, ensuring that sufficient liquidity for the crypto assets is established to avoid market debacles. For now, the assets listed on Pro will remain on the professional trading platform, with support on Coinbase’s other platforms likely arriving within the next few weeks.

While it seems that the world-renowned platform has added each and every crypto asset in recent months, there remain over 20 crypto assets on the startup’s chopping block. This extensive list, as reported by NewsBTC previously, includes community favorite XRP, prediction platform Augur (REP), and smart contract platform Cardano (ADA).

Although Coinbase’s intention to list an array of crypto assets seems innocuous enough, many pundits have seen this move as a hint that the startup’s business practices are enduring a radical underlying shift. Speaking to Linda Shin, the showrunner at the highly-acclaimed Unchained podcast, Dan Romero, one of the $8 billion firm’s multiple vice presidents, confirmed these rumors. In the one-hour-long installment of Unchained, Romero explained that his firm’s clientele has begun to clamor for crypto asset support, presumably catalyzing the recent listings.

Romero, who has headed Coinbase’s pro-crypto asset movement, noted that in a bid to keep customers safe within Coinbase’s gated community, so to speak, his firm has embarked on a mission to support as many assets as legally viable.

And, as seen by Tuesday’s announcement, Coinbase’s alteration in its fundamental game plan has already manifested. Yet, the upstart’s thirst for innovation hasn’t only culminated in assets supported, but with its already-expansive, yet rapidly-growing product roster as well. Just a day prior to Tuesday’s listing debacle, Coinbase revealed that its consumer-centric platform would be offering in-house crypto-to-crypto trading support.

This addition, which was the focus of the fintech giant’s 8th “12 Days of Coinbase” announcement, has been dubbed “Convert.” As its name implies, Convert will allow users of Coinbase’s iOS or Android apps and Coinbase.com to instantaneously one cryptocurrency to another at a “lower than if done via two separate transactions.” The long-standing cryptocurrency exchange will be charging a 1% spread per “Digital Asset Conversion” request, but the actual fee incurred may vary, due to “market fluctuations.”

While Coinbase’s newfound enamorment for crypto assests could be classified as an overt power play, the firm’s cardinal mission is, of course, to create an open financial system for the world. Its recent offerings are likely only a byproduct of its ambitions to accomplish this arduous mission.

Still, an extremely long road lies ahead of Coinbase, along with its fellow platforms all across the road, as cryptocurrencies are still in their earliest phases. Travis Kling, the investment head at the recently-launched crypto hedge fund Ikigai, stated that although Bitcoin’s blockchain has been up-and-running for a decade, a majority of its history was just getting its wings off the ground.

By the same token, the former institutional investor explained that most of the publicity and development that has fallen on cryptocurrencies, came within the last 18 to 24 months, not during this ecosystem’s come up. Taking this all into account, Kling, echoing some similar sentiment from other industry leaders, noted that while it would be foolish the think that Bitcoin can overthrow centralized powers in a few years’ time, the asset has the ability to produce a global impact in due time.