Coinbase President: 2019 Will Be a Great Year For Crypto Institutional Investment 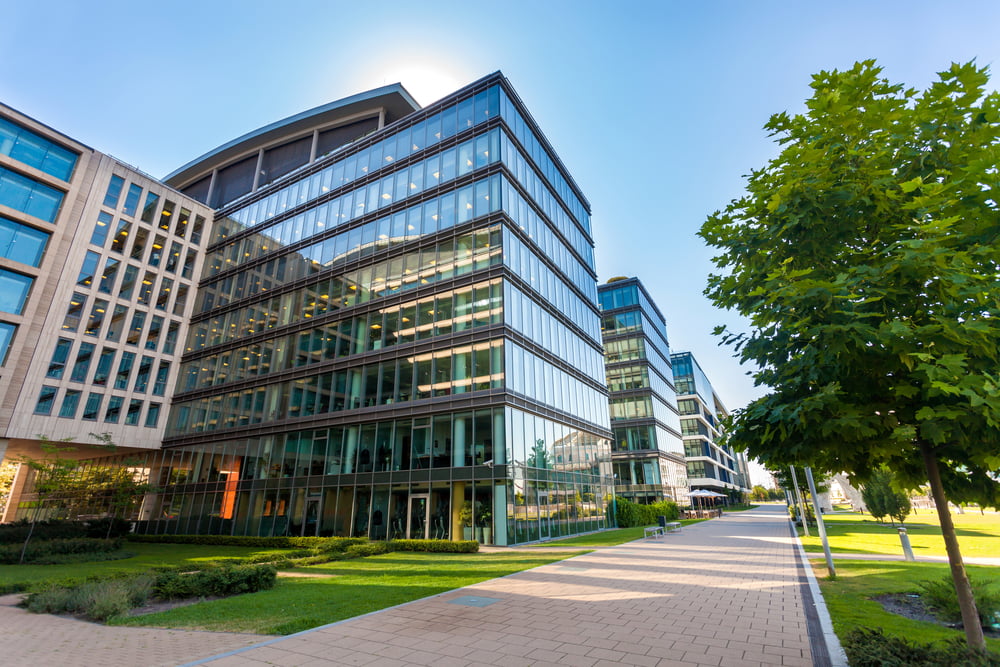 As Bitcoin (BTC) plummeted heading into December, investors thought that the visions of a Santa Claus rally were going to be quashed. Yet, in an unexpected turnaround, the crypto market at large has undergone a reversal, with BTC moving 25% higher in a week’s time. Speaking in the context of this seeming “relief rally,” Coinbase’s president, Asiff Hirji, has claimed that he “isn’t surprised,” and expects this industry to continue to swell in the years to come.

More Innovation In Crypto Than Ever Before

CNBC’s “Fast Money” segment recently brought on Hirji, grilling the industry insider about his and Coinbase’s outlook on this industry.

Bitcoin soaring this week as the markets selloff. Here's what @coinbase president @asiffhirji had to say about the move pic.twitter.com/dCrXkhq5bz

Unsurprisingly, when asked about crypto’s bounce off year-to-date lows, the Coinbase representative, bringing up Warren Buffet’s age-old adage of “be greedy when others are fearful, and be fearful when others are greedy,” noted that this double-digit recovery isn’t illogical.

Hirji added that while valuations were bounds ahead of fundamentals in late-2017, as BTC breached $20,000 in an industry first, development on blockchain infrastructure in 2018 has exceeded all years prior. Echoing comments issued by Spencer Bogart, a partner at Blockchain Capital, the Coinbase president of one year explained that engineers (developers) continue to flock to this industry, catalyzing the creation of ground-breaking projects. In other words, as put by Hirji, “there has never been as much innovation as there is today.”

This isn’t a baseless statement by any means. In recent months, as documented by NewsBTC, household names in traditional realms, including Nasdaq and the Intercontinental Exchange (ICE), have embarked on fully-fledged cryptocurrency adventures. ICE, for instance, is looking to launch a one-stop shop for crypto participants, which could catalyze global adoption with the flicking of a few switches. Blockchain networks themselves have also undergone innovation-induced spurts of growth, with Bitcoin seeing its Lightning Network expand parabolically throughout the past year.

Expect More Crypto Assets To Be Added To Coinbase

CNBC anchor Mellisa Lee then pressured Hirji to answer for Coinbase’s sudden infatuation with listing handfuls of crypto assets, a far cry from the days that the San Francisco-based startup supported BTC — no more, no less. For those who missed the memo, in recent months, Coinbase has begun to alter its underlying business strategy to be more accepting of crypto assets. This shift has most recently taken the form of listing ten cryptocurrencies in quick succession, before offering support for trading one cryptocurrency to another on Coinbase Consumer.

Although many Bitcoin maximalists have criticized the $8 billion firm for opening its doors further, Hirji explained that Coinbase means no harm. Hirji noted that while listing only BTC was logical in crypto’s nascency, the tides have turned, with there now being thousands of cryptocurrencies in circulation.

Out of those ~4,000, the member of Coinbase’s top brass remarked that only 200 of the aforementioned sum have fundamental value. And, as noted by the startup president, all crypto assets that “matter” will be added to Coinbase’s expansive roster of products in due time, pending regulatory approval of course.

2019 Will Be A Good Year For Institutional Involvement

Discussing institutional involvement in this industry, an extremely pertinent topic amid 2018’s market rout, Hirji noted that this subset of investors is looking for “valid venues” to transact on, coupled with qualified, regulated custodians.

Coinbase, in the eyes of its own president, fits that role perfectly, as Hirji explained that its custody arm and prime brokerage solution are the best in the business. Case in point, Coinbase Custody recently received a regulatory green light from the stringent New York Department of Financial Services (NYDFS). The former TD Ameritrade executive added that Coinbase’s market data underpins a number of leading derivatives products, only cementing the startup’s status as a qualified participant.

And with all this in mind, it should come as no surprise that Hirji went on to note that Coinbase’s custodial service “has blown by internal goals,” as “hundred of institutions” onboard onto the platform in recent memory. Addressing the market as a whole with Coinbase’s performance in mind, Hirji, concluding his remarks on the matters, stated that 2019 will “continue to be a good year for institutions heading into crypto.”