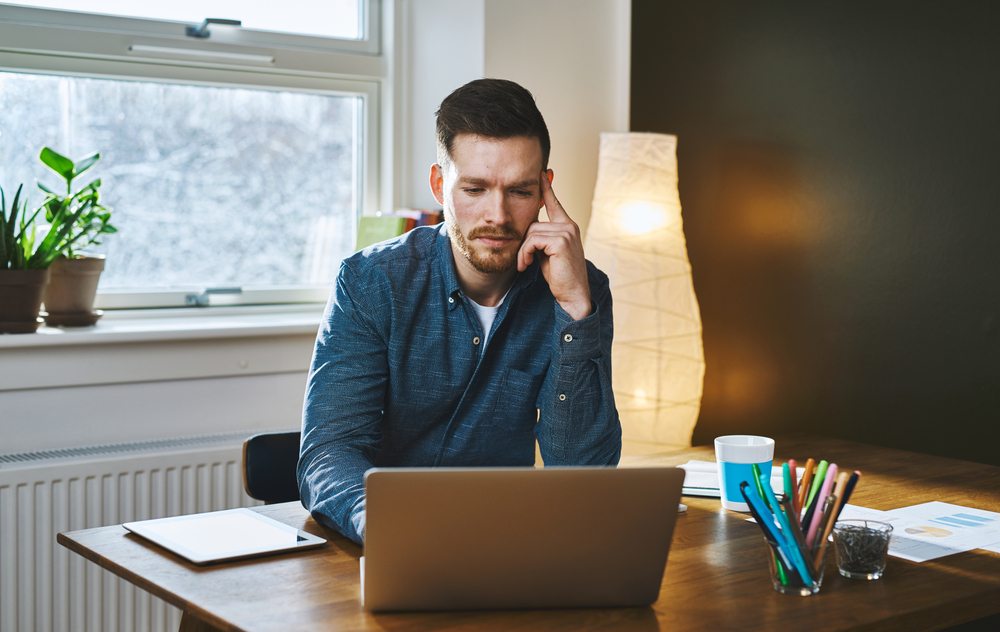 The Ether.camp crowdsale has been subject to many different opinions. While the general attitude towards this project is positive, some community members are pointing out flaws and issues. For every positive aspect of this project, there is one downside as well. Some of the core functionalities Ethereum-based projects are known for, such as voting and achieving ROI on issued tokens, remain critical issues.

One could argue the cryptocurrency community is getting fatigued by all of these ICOs and crowdfunding campaigns going on. While there are very few unsuccessful campaigns, there is only so much money to go around. Moreover, with all of these projects raising money, it is due time some of them start to deliver. So far, that has not been the case all that often.

Ether.Camp ICO Has Too Many Flaws

As far as Ether.Camp is concerned, they are a well-respected name in the Ethereum community. They have been successful in running various projects and events in the past. However, their decision to rush to an ICO in the midst of other projects doing so as well, feels a bit rushed.

To be more precise, most people flock to cryptocurrency ICOs in the hopes of making a profit. In most cases, this means buying the ICO tokens. Ether.Camp will issue HackerGold tokens, which seemingly are subject to an unlimited supply. More importantly, there are design flaws about voting rights, as outlined by Axel Amsel. Additionally, there does not seem to be intrinsic value to these tokens at this stage, which may cause some people not to invest.

Making matters even more confusing is the announcement by Jack du Rose. The Colony.io co-founder was a judge at the hack.ether.camp project, but has stepped down ever since. He also shares some opinions on the Ether.Camp ICO model,  which is not overly positive. Despite rather poignant flaws – including the ones mentioned above –  in their business approach, the crowdsale will go ahead as planned.

Jack Du Rose voiced one of his concerns as follows:

“Any competitor can simply purchase HackerGold, invest it in their own project such that they have at least 55% of the project’s tokens, and drain the fund without fear of rejection. A zero cost attack. A subtler attacker would use the first round of funding to lock in control of voting and wait to use the exploit in the second round of funding when they have direct control of Ether, rather than just the HackerGold.”

Having project owners invest in their own creations should never be the ultimate goal. Given the very nature of ICOs in general, it is likely a similar scenario will play out with Ether.Camp team members investing heavily into the project. Their business model for their to-be-issued tokens seems to promote similar behavior, which is not instilling any confidence whatsoever.