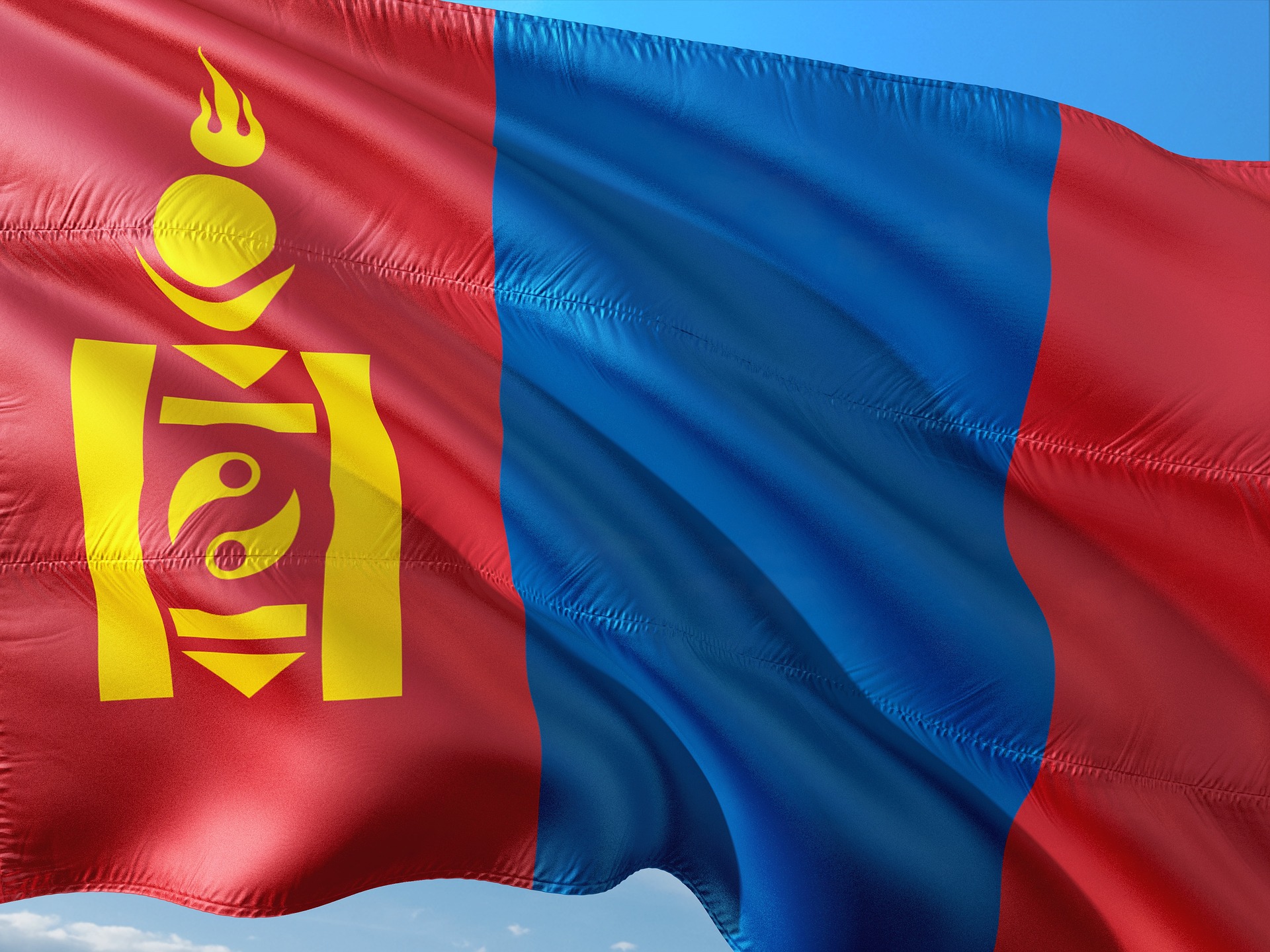 “Decentralized finance is the future. Cryptocurrency helps people live in a community without the traditional middleman expenses. It provides equal opportunities for everyone.” – Ider-Od, co-founder of IHC.

Mongolia is a landlocked developing country, sandwiched between two giant neighbors – China and Russia, located in the center of the Asian continent, far away from seas, oceans, and most importantly, from international trading networks. It is also the 17th largest country by its territory, with a land richly endowed with natural resources. Nevertheless, its unfavorable geographical position has prevented the country from becoming an export-oriented economy and achieving sustainable economic growth. Moreover, Mongolia’s economy, which is the 132nd largest based on its gross domestic product, has experienced the worst setback since its economic transition in the early 1990s due to the strict COVID-19 restrictions imposed by the government over the past two years.

“Cryptocurrency is borderless. It is the key solution for countries like Mongolia for tackling economic issues. We want to empower the powerless by keeping big money, government, and federal banks in check to provide equal opportunities for everyone.” – Gantig, co-founder of IHC.

With over 100 billion token orders fulfilled after its launch at 11 a.m. on August 25, the Inflation Hedging Coin (IHC), a new cryptocurrency created by tech-savvy entrepreneurs, broke the internet. Within just 30 seconds, thousands of enthusiasts invested 10 million USD in the newly created tokens, making it one of the fastest-selling cryptocurrencies in the world.

IHC released 100 billion tokens with 25 billion equally placed on four different cryptocurrency exchanges: coinhub.mn, trade.mn, complex.mn, and dax.mn. IHC has a total supply of one trillion coins, of which 100 billion are now publicly owned. It took only 11 seconds on DAX, 43 seconds on Coinhub, 1 hour on Complex, and Trade for people to buy up all the available tokens, with two of the platforms crashing and overwhelmed by over 100 thousand visitors.

Based on blockchain technology, Inflation Hedging Coin aims to introduce an ecosystem of financial services, including seamless transactions. IHC founders share a vision for creating a decentralized solution to combating inflation.