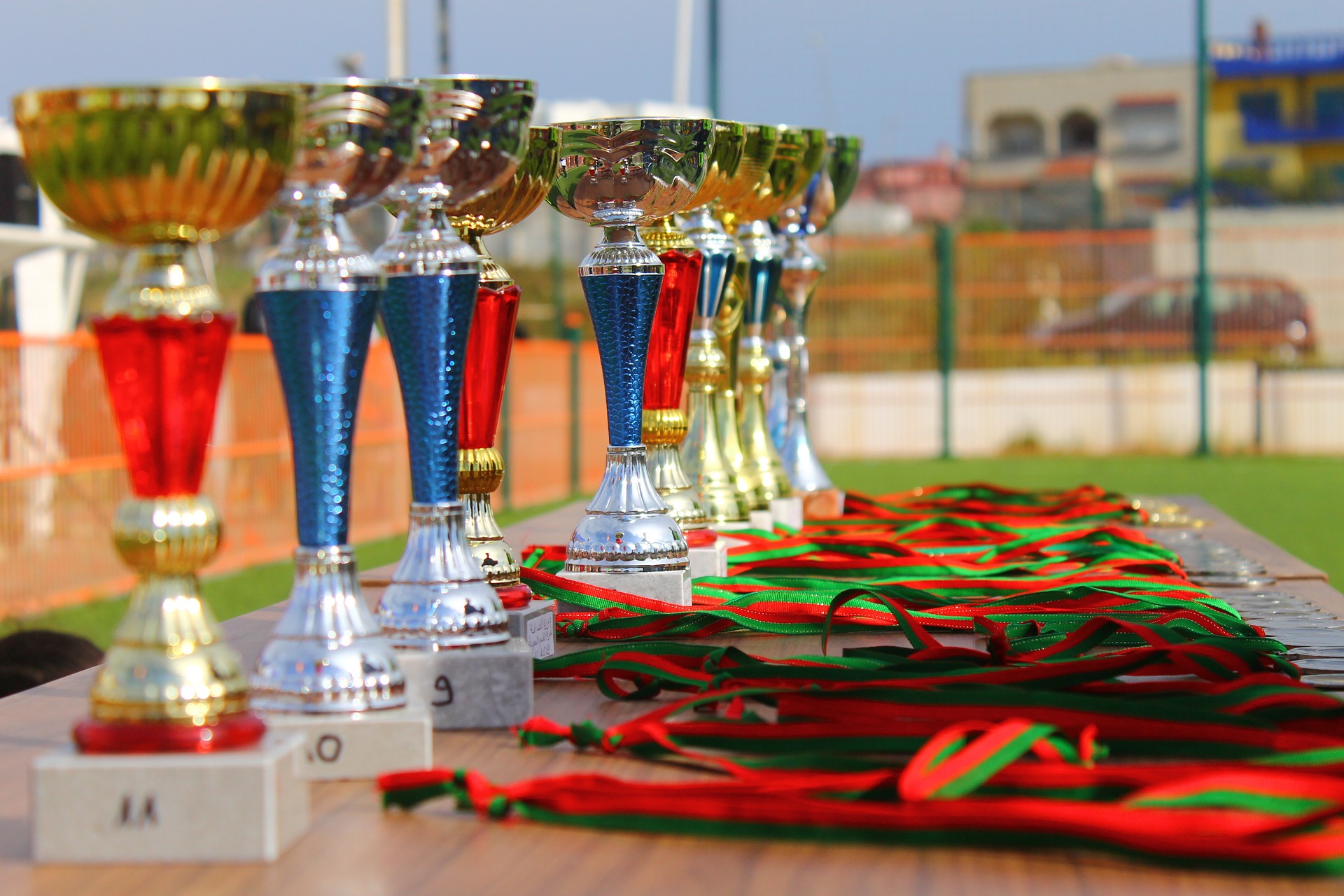 Blockchain And Bitcoin Awards: 7 Reasons Why They Don’t Work & What To Do About It

Blockchain and Bitcoin have become increasingly popular over the last few years, and with them, so have awards and recognition for those who have achieved success in the cryptocurrency space. However, there are some problems with these awards that should be noted before entering into any of them.

1.   A Lack of Transparency

Many awards are sponsored by companies or organizations that have a vested interest in the winners, and thus, the process of determining who wins these awards is often not transparent. This can lead to awards being given out to people or projects that do not properly reflect the merit of their work or achievements in the cryptocurrency space.

Even if a blockchain or Bitcoin award is given out to an individual or project that does deserve recognition, the visibility of these awards is often low. This can lead to the winners not getting the recognition that they deserve, and it can also lead to the award not being taken seriously by the wider public.

With the rise of new projects and companies in the cryptocurrency space, there has been an influx of awards that are given out. This can lead to the awards becoming diluted, and it can also lead to awards being given to those who do not properly deserve them.

Many awards do not have clear criteria for what is needed to win them. This can lead to awards being given to those who don’t actually meet the criteria or to those who have the most influence or contacts, rather than those who have done the most to contribute to the cryptocurrency space.

To avoid these issues and make sure that Blockchain and Bitcoin awards are given out to those who deserve them, it is important to make sure that the awards are transparent, the criteria are clear, and there is an incentive for the winners to continue to innovate and contribute to the cryptocurrency space.

What Does It Mean To Achieve An Award In The Crypto Space?

The world of cryptocurrency has revolutionized the way people transact and has provided an entirely new way of investing. As the industry continues to evolve, more and more people are getting involved with cryptocurrency and the potential it holds. With that said, as the industry grows, so too does the competition.

Achieving an award in the crypto space is no small feat. It is a testament to a person’s dedication and hard work to the industry and its development. Receiving an award shows that one is at the forefront of the industry, and is making a real difference in the way people interact with and use cryptocurrency.

Whether it is for creating a new product, being the first to launch a new technology, or creating a new way to use cryptocurrency, winning an award can be a great source of pride and motivation. An award can also help to raise one’s profile and reputation, as well as highlight their accomplishments to the world. This reflects their profitable trades, investments and other contributions in digital assets through various trading platforms like bitcoin 360 ai or any other forums.

In addition to recognition, winning an award in the crypto space can open up many other opportunities. These can include the chance to speak at conferences, the possibility of being featured in media outlets, networking opportunities, and the potential to collaborate with other industry leaders.

Receiving an award in the crypto space is an incredible honour and is something to be immensely proud of. It is a reminder of one’s hard work and dedication to the industry, as well as a testament to their ability to innovate and lead in the space. It is also a great way to be recognized for one’s achievements and to open up new opportunities.